By KennedyMutunga (self media writer) | 27 days ago 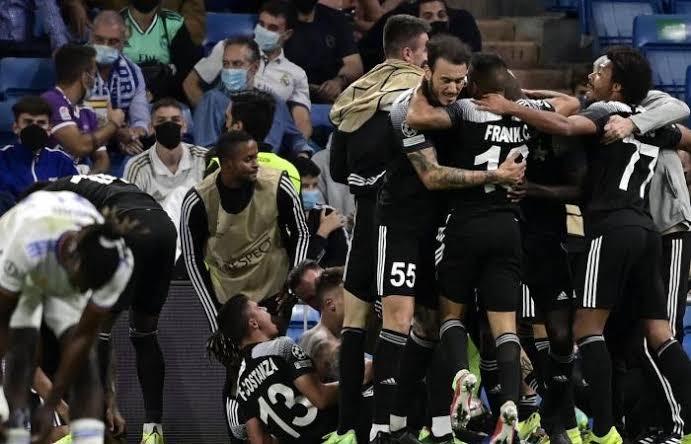 Karim Benzema second half penalty goal proved to be a consolation against little known Moldovan side Sheriff Tiraspol. As 13 times UEFA champions league champs Real Madrid succumbed to a shocking defeat in the European elite club competition's history at their backyard, Bernabeu on Tuesday night.

The defeat was not only a shocker for Carlo Ancelloti's charges but soccer fans were left in disbelief as to what might have transpired or did gods of football conspire against Madridstas.

More so with the Moldovan side being their first ever appearance in the champions league and Real Madrid dominating the games they failed to win the match. Statistics showed that Madrid had 30 shots, 11 on target with 67% ball possession and 13 corners compared to Sheriff who had only four shots and scored two goals from those 3 shots on target despite having no single corner. 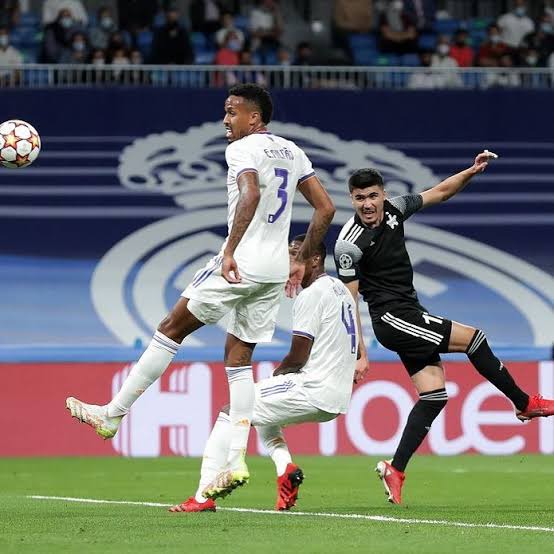 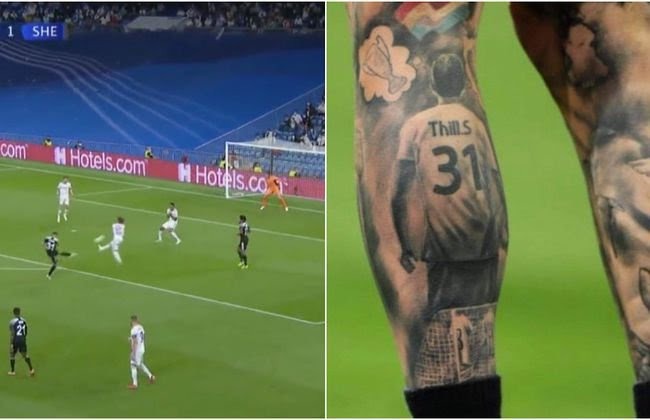 Having beaten Shakhtar Donetsk 2-0 a fortnight ago, the win leaves Sheriff in command of Group D with six points. This is even as Real Madrid succumbed to their first defeat of the season.

Founded in 1997 and with a market value of around $14m. The club made their maiden champions league appearance this year and having managed to keep 2 wins out of 2 games that assured a rare record of having won every champions league game they have featured in compared to Madrid ego succumbed to their 61 champions league games lose. Perhaps is.no shocker for the Moldovan giants.

Thus Madrid under the tutelage of Carlo Ancelloti will have to go back to the drawing board and try to resuscitate their champions league final hopes. 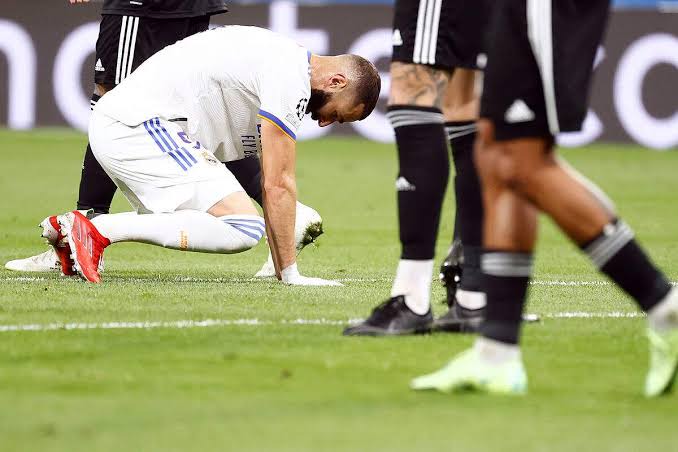 Meanwhile Tiraspol can't afford laxity but to celebrate for the win now and realise what lies ahead as their is no logic in football as posited by Sheriff defender Gustavo Dulanto.