By Felix.magare (self media writer) | 1 year ago 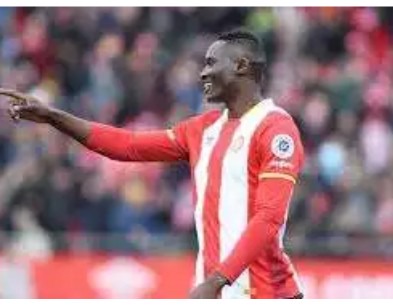 Michael Olunga has been left out for the second time in a row as his side has won both games.The Kenyan born striker has been left out in the second game missing out to be named in the squad ,it looks something hidden is happening which might be because of transfer rumours surrounding him or tactical change. It is evident that many games Olunga has played scoring goals however in some they fail to win despite him fighting to get points for his team.

Earlier on there have been speculation surrounding his future and he stood and said that he wants a new challenge over a new country and thus a new league. This comes after he scored 27 goals and helping his Kashiwa Reysol promotion to J-League and continuing efforts that has seen him score 14 goals which puts him on top of the charts and helping his side to clinch on sixth position in Japan J-League. 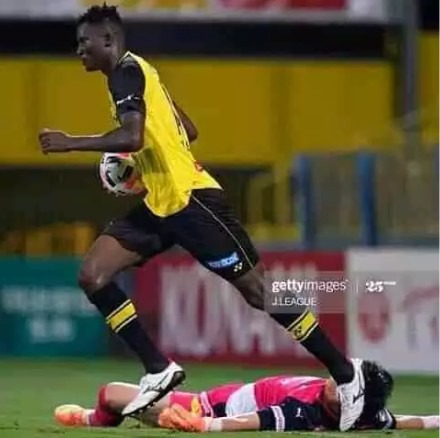 It's rumored that Crystal Palace and newly promoted side Fulham are in contact with him for his signature and he may be out of Japan for more greener pastures having been linked to Espanyol from Spanish Laliga .Let's see what will happen before the transfer window is officially closed and we will close our fingers for him to get the best of his career. Follow felixmagare on more news

Content created and supplied by: Felix.magare (via Opera News )