By FootballandLifeCorner (self media writer) | 4 months ago

Neymar has been the man to watch in the Brazilian team for the longest time but after the completion of the Copa America and the beginning of the Olympic games he is not anymore. 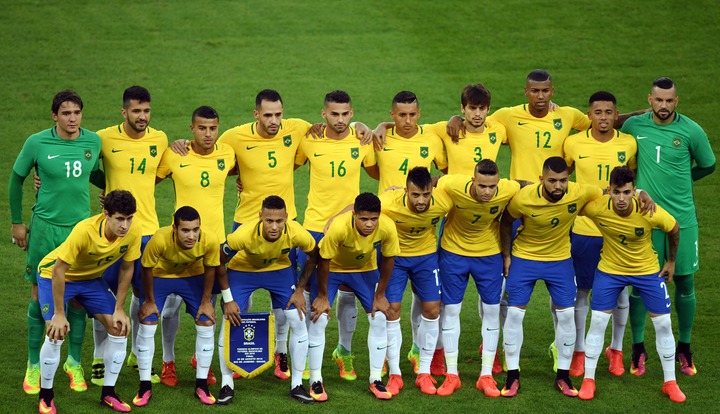 He went on vocation and now Everton's Richarlison is the new Brazilian number ten ready to prove his worth.During their opening game against Germany,Richarlison scored a 30 minute hat trick in the first half to secure a four goal win.He had 13 total shots where 4 were on target,3 went in and 1 accurate pass.He also became the first premier league player in history to score an Olympics hat trick. 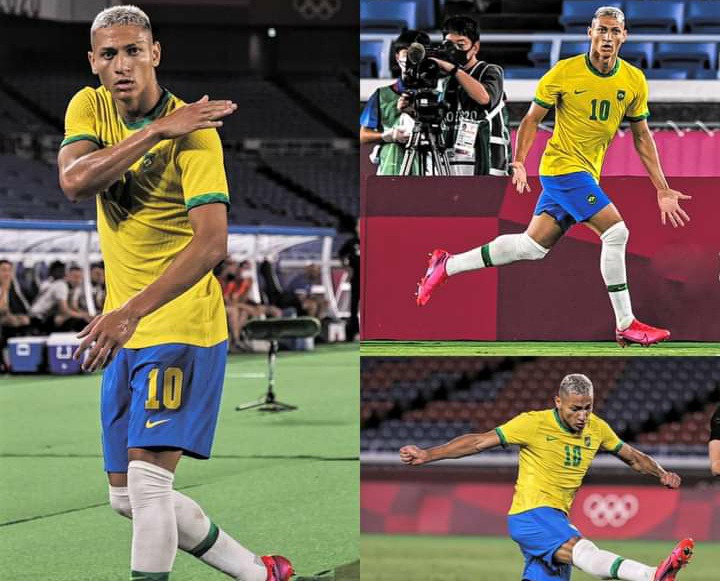 His man of the match performance was enough to prove to everyone that he is ready to take over from the Paris Saint Germain superstar.If Brazil are to win this Olympic gold medal it will be upto to Richarlison to be in this fine form.This win is needed for Brazil as it will be a consolation for their bitter loss against Argentina in the just concluded Copa America final.