By HapoNews (self media writer) | 4 months ago

FIFA Club World Cup winners Chelsea had a tough time breaking through Crystal Palace defense in their Saturday game at Selhurst Park Stadium in London. The first forty five minutes of the game ended in a barren draw and was headed for a full time nil to nil draw until Chelsea inform foreward Hakim Ziyech came through to break the dreadlock. Unfortunately, the goal which could have given Lukaku an assist after a well saved effort, was ruled out by VAR review on a tight offside call on the Belgian striker. Ziyech however had a point to prove which he did by scoring an 89th minute winner for the Blues. 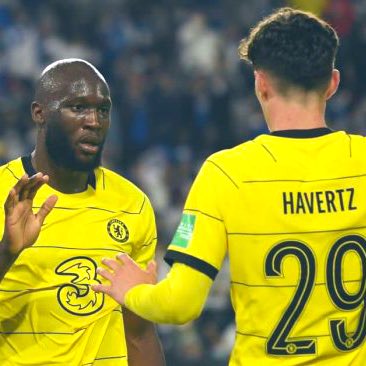 Chelsea fans were however left raging with some of them blaming manager Tuchel for his poor approach to the game. The most shocking stat that made the Blues fans furious was forward Romelu Lukaku's first half statistics as shared by Opta Joe on their media platforms. Lukaku only had two touches in the whole of first half of the game and could have had only one were it not for the kick off touch. This is one of the poorest statistics in football history for a player, especially a forward after playing a whole 45 minutes.

The World cup champions fans have had high expectations on the Belgian striker since his arrival from Inter Milan. However, the striker has had alot of issues to address over his short tenure at the club. Recently, the striker was alleged to have issues with the Blues coach Alex Tuchel. Lukaku's performance for the Blues has significantly gone down over the past few weeks with a couple of poor stats from his recent performance. A section of Chelsea fans have called out Tuchel to stop relying on Rumelu Lukaku to win games. Some gave even suggested that the Belgian forward be benched. 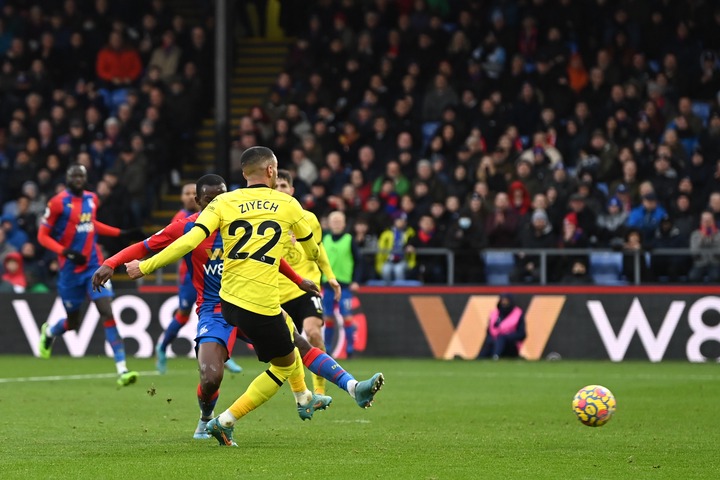 Three Teams To Watch Come Next Season that Will Give Others Hectic Time Always.