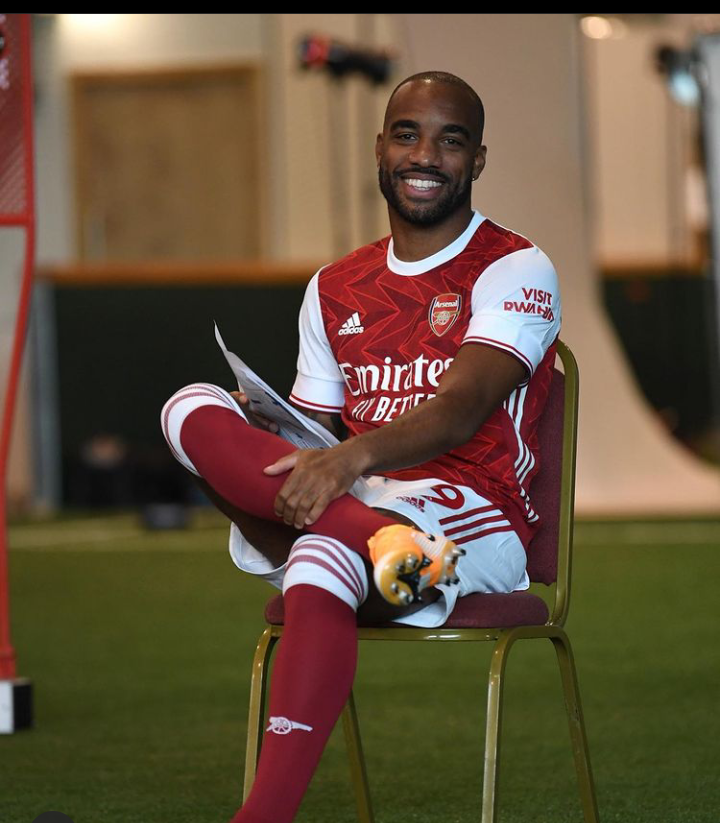 Arsenal is looking for potential suitors to cash in on French striker Lacazette, the forward signed a contract worth 50million pounds in 2017 but has failed to show his consistency that made move to the Emirates during his time at Lyon in France.

According to the transfer window podcast, Arsenal will have to sell more players if they are to pursue big-money signings. The source claims that Lacazette is one who the club wants to get off their wage bill.

Alexander Lacazette's contract will expire next season but there's a possibility of his exit this summer. 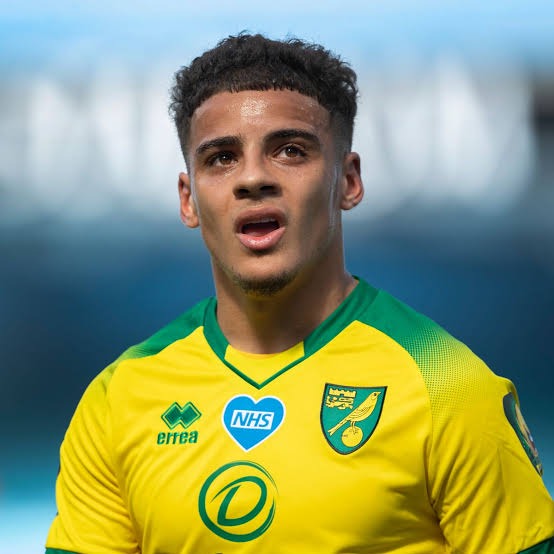 Arsenal is optimistic about reaching an agreement with Norwich over their right-back Max Aarons this summer, the youngster priced at 25million pounds has emerged as a top Arsenal target to replace wantaway Hector Bellerin as they seek to follow up deals for Ben White and Lokonga according to the Daily Express.

The youngster has an incredible talent and looks like an exciting prospect for the future with the Arsenal looking likely to need a new signing at right-back this summer.

Aarons is an ideal candidate to deputize Calum Chambers after Hector Bellerin's form took a bit of a dip and looks set to depart the Emirates and join Inter Milan.

Big-spending was needed in Arsenal to help them revive their title chase and any European football and it looks like Mikel Arteta could soon have a stronger squad if completes the deals this season. 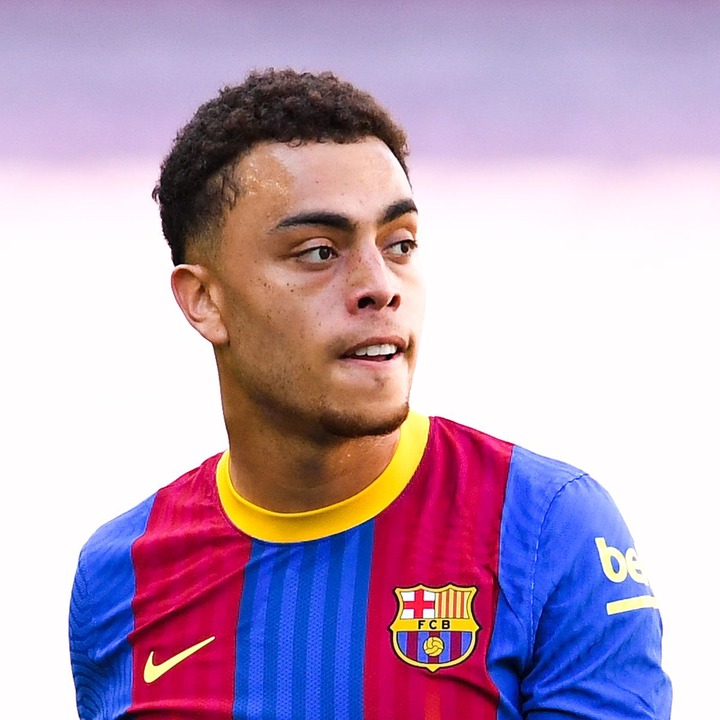 Barcelona to offload their Starman to Arsenal.

It is becoming clear that Barcelona need to raise funds after being heavily hit by the pandemic. This means that they need to offload some of the players who should be building blocks for the future and selling Sergio Dest will be the perfect example.

Sergio Dest had a mixed first season at the Nou Camp having difficulties in some matches but also showed pace and energy to indicate that he could be an exciting Wing back for years to come.

According to Sports Sergio Dest will be offloaded to balance the books and Arsenal is linked with a 30million euros move for him this summer though he has no intention to leave the club this summer. 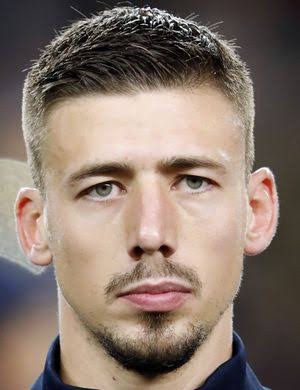 Barcelona defender linked with a switch to Tottenham and Arsenal.

After a tough season, Barcelona are trying to balance the books and several names have been linked to being among the clear-outs including defender Clement Lenglet, that's according to recent reports in Spanish outlet Sport.

Samuel Umtiti and Sergio Dest who is linked with a move to Arsenal are also up for sale with Bayern Munich, Inter Milan, and Real Madrid all interested in his signature. Sport claims that Lenglet has admirers in the Premier League with both Arsenal and Spurs interested.

Since joining from Sevilla he has featured in 133 matches in all competitions, winning three major trophies along the way.