By PartizonNews (self media writer) | 3 months ago

Saudi Arabian club Al Nassr have made an offer to sign Pierre-Emerick Aubameyang on loan from Arsenal, with an obligation to buy for €8m. 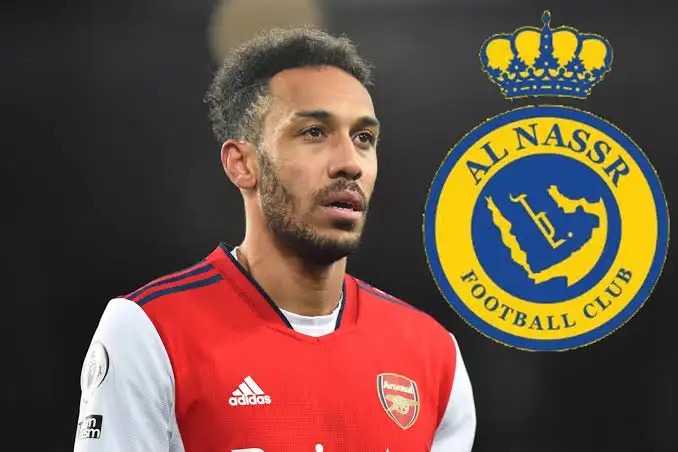 Incredible impact by Steven Bergwijn yesterday. Ajax have submitted two official to bid for him in the last few days Tottenham refused as they wanted much more than €15m. 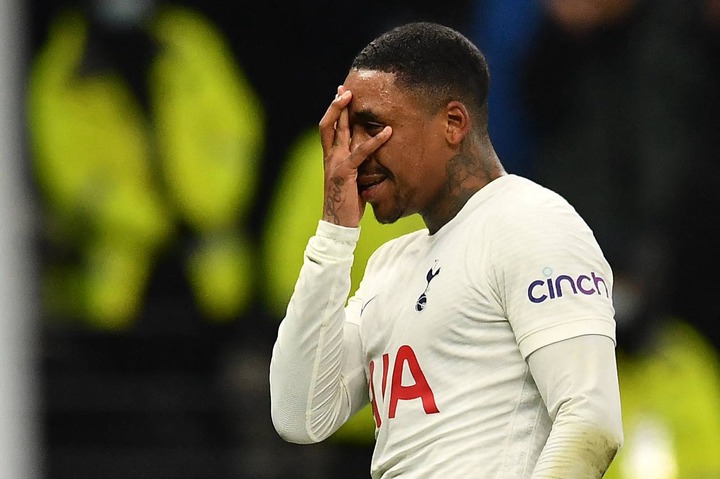 Nadiem Amiri could be one of the first signings for Alexander Blessin as new Genoa manager.

Genoa have an agreement in place with Bayer Leverkusen since one week work in progress to complete the deal on personal terms too. 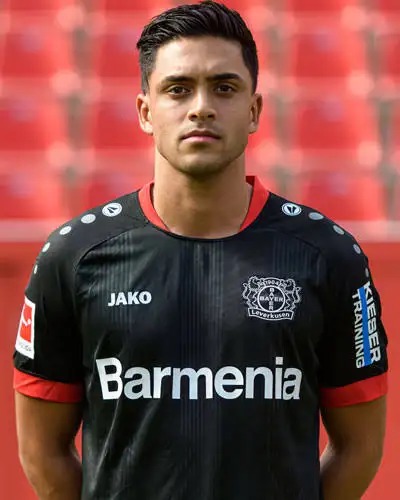 Talks ongoing between Tottenham and Paris Saint-Germain for Tanguy Ndombele confirmed. Player keen on the move, clubs in direct contact as per Jack Pitt-Brooke.

Negotiations in progress for loan move, PSG could include a buy option. Salary coverage now discussed. 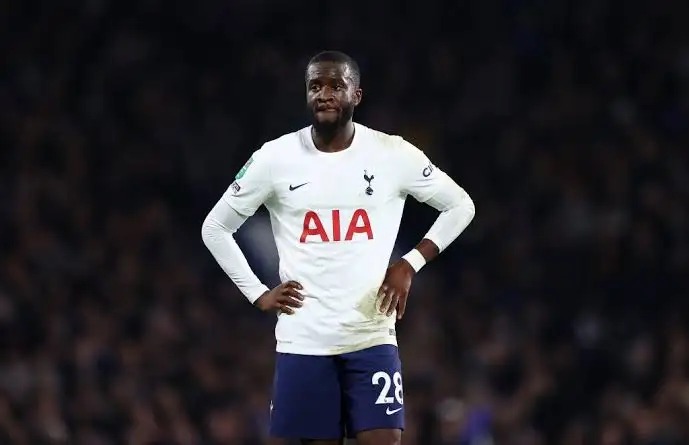 Dembele has been the subject of intense transfer rumours seeing him move to the Premier League following failed contract talks with Barcelona. 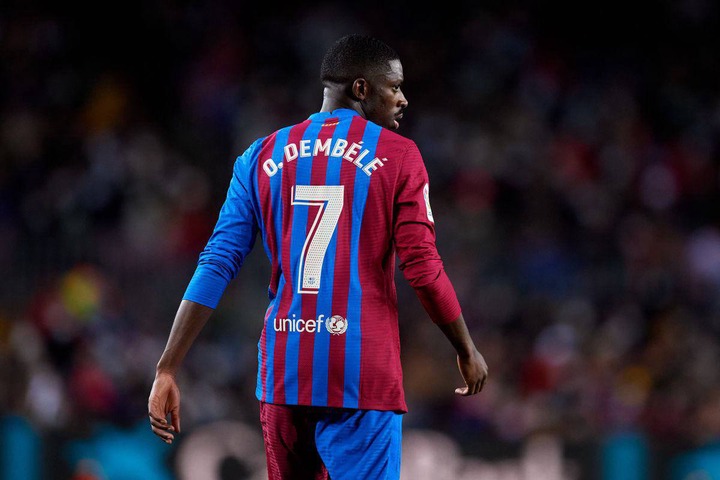 However, the Barcelona winger, who has been linked with moves to Manchester United and Arsenal among others this month, hit back at current club Barcelona stating that he would not give in to threats of blackmail.