Manchester United are looking forward to bouncing back this weekend against West Ham from a disappointing outing in the Champions League where they lost 2-1 to Young Boys. Apart from the build-up to the trip to London Stadium, here are some of Manchester United's under-the-radar stories. Jadon Sancho has not had much success in a Manchester United shirt, with no goals in 5 games, a trait that prompted Manchester United to go all out and sign him. There could be a number of reasons for this, but the fact that Greenwood has been tearing it up from the right wing, Sancho's best proven position, forcing Sancho to play from the left could be one. 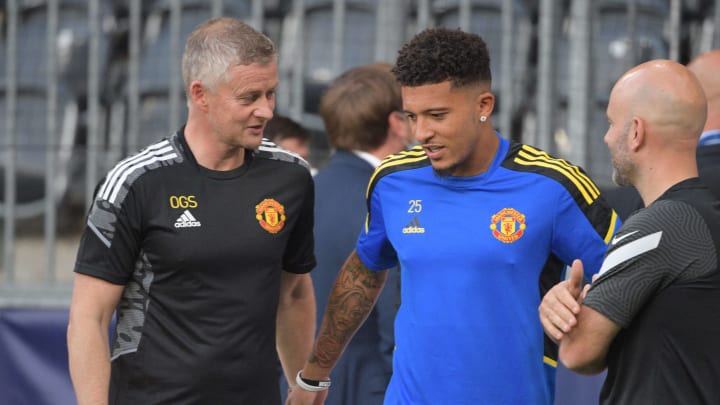 Although it may be premature to judge Sancho's United career at this stage, Ole Gunnar Solskjaer will need to rely on his man-management skills now more than ever to restore Sancho to his former self.

David De Gea appears to have regained the trust of Manchester United's technical bench with his excellent goalkeeping performance in the last five games this season. His impressive run could be attributed to the fact that Dean Henderson has been out for the majority of the start of the new league season. 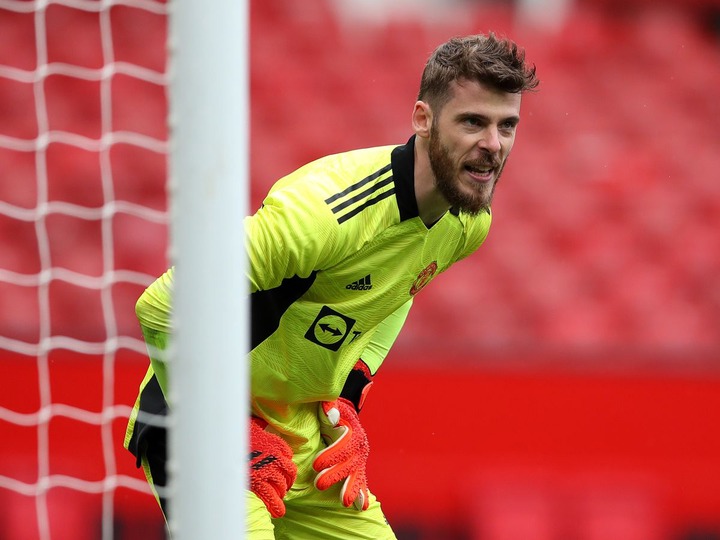 De Gea's efforts have not gone unnoticed, and Juventus, who have been publicly looking for a goalkeeper, are said to be considering signing him from Manchester United, with an official move tipped for next year.

Ole Gunnar Solskjaer spoke about having a complete midfielder who can defend, attack, and effectively maintain possession during the pre-match press conference for the game against West Ham. His reveletion may have been intended to make his midfielders pull up their socks, but it is also being interpreted as a plea to United scouts to go all out and get Ole Gunnar, their dream midfielder, and what better way to start scouting than when United face West Ham with Declan Rice, a player who perfectly fits Ole's descriptions, set to be focused on.