Manchester United Stars Are Back Ahead Of pre-season.

By Briananat01 (self media writer) | 7 months ago

Players that were seen by the official Manchester united camera's were more energetic and ready for the start of the season.

Some of the players include: Van De Beek who is back from loan at Everton to reunite with his former Ajax manager Erik Ten Hag.

Diallo who spent his half season at Rangers. Marcus Rashford, Antony Martial and Jadon Sancho were all seen back after summer.

Most of the Academy player were also available. Shola Shotire, Gernacho, Zidane, were all there in the pre-season squad.

Luke Shaw and Aaron Wan Bissaka were also seen after being unavailable at the end of the season.

Manchester united has so far not confirmed any signing.

Players who participated in the nations league have so far not reported back to the camp including, Cristiano Ronaldo, Harry Maguire, Diego Dalot and Bruno Fernandez.

Manchester united is expected to begin pre-season kick-off with giants Liverpool in Hong Kong on 2/7/2022. 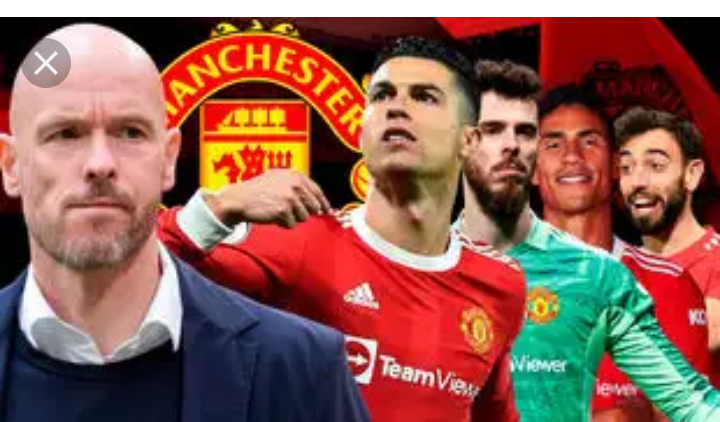 Content created and supplied by: Briananat01 (via Opera News )