By William_Kiarie (self media writer) | 2 months ago 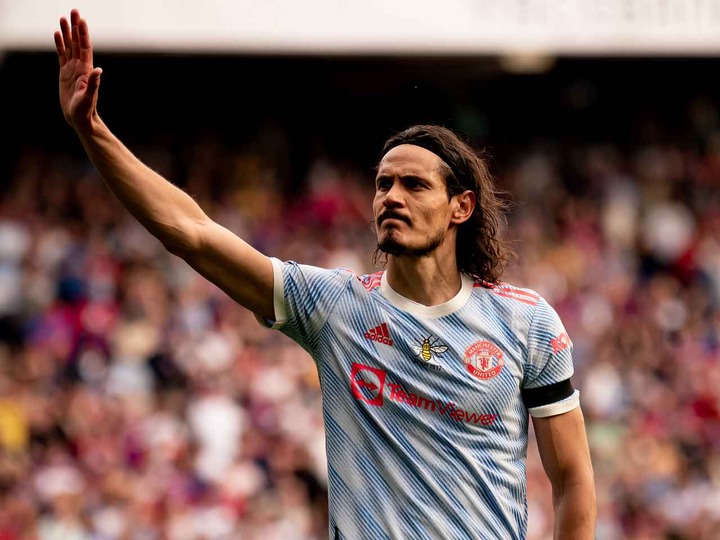 Despite featuring in less matches than anticipated for Manchester United, Edinson Cavani has been a great backup striker for the club who turned up whenever the team needed him. He however was sidelined for majority of the matches in the just concluded season due to injury. He admitted that this was the worst season injury wise in his whole football career.

“I want to sincerely thank the fans from the bottom of my heart because they have always shown me a lot of affection, and that is very important for a footballer,” Cavani stated.

He however regrets that he never contributed to the team as much as he would have wanted to this season due to unavoidable mistakes. He also expressed his sadness how the fans were never allowed to join the team last season,2021-2022 when the team was having a decent run. Above all these, Cavani will be leaving as a happy man and a footballer who accomplished his mission at the club.

“I really am very grateful and I'll be leaving here with a happy memory of that affection the fans showed me and always displayed,” Cavani said.

Cavani is yet to decide on his future but he hopes to make a comeback in the La Liga.