By FootballBinocular (self media writer) | 24 days ago 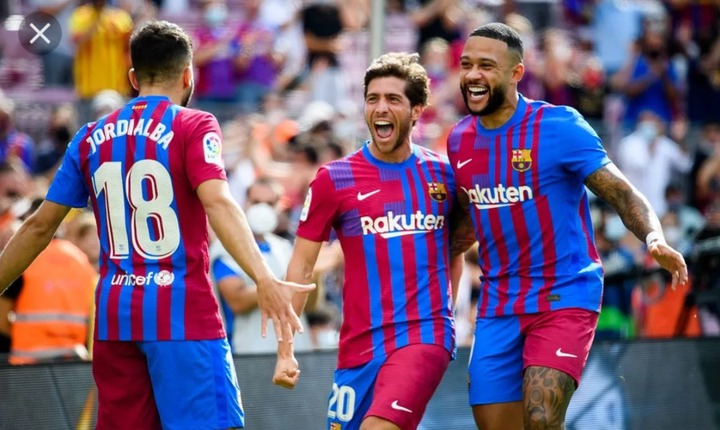 Consistency in winning league matches is very expensive. It is the prize of hard work in training, good preparations and learning from failure. Below are 4 well evaluated and predicted teams that have lay the foundations to win big tonight. 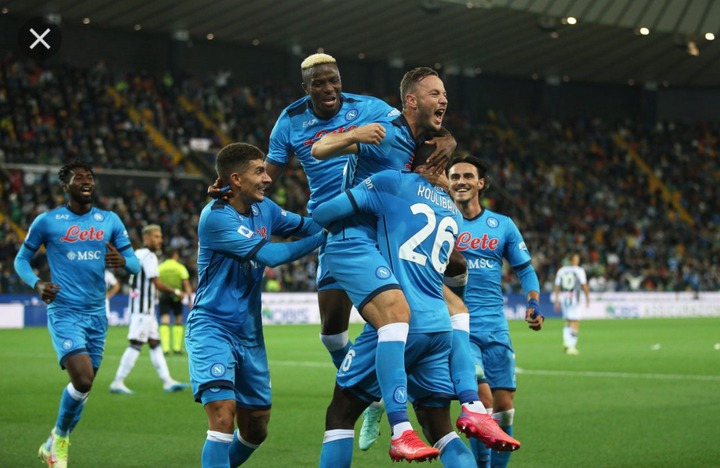 A team to be reckoned with, Napoli are in an electric run of form in the Italian top flight. They will come to grips with Sampdoria in the fifth round.

Following their performance, the visitors have won all their first 4 league games this season keeping 2 clean sheets, finding the net 10 times and conceding only twice. They are currently at 3rd place of the table with 12 points, 1 behind the toppers Inter Milan.

Oppositely, Sampdoria have proved to be vulnerable to defeat having lost once in their first 4 league endowments with one win and 2 draws.

Considering their head to head encounters, Napoli have reflected their dominance winning the last 5 in all competitions.

Napoli look promising and have the likelihood of winning against the hosts. The visitors have scored not less than 2 goals in their first 4 league games and certain to win against Sampdoria with a brace of goals. 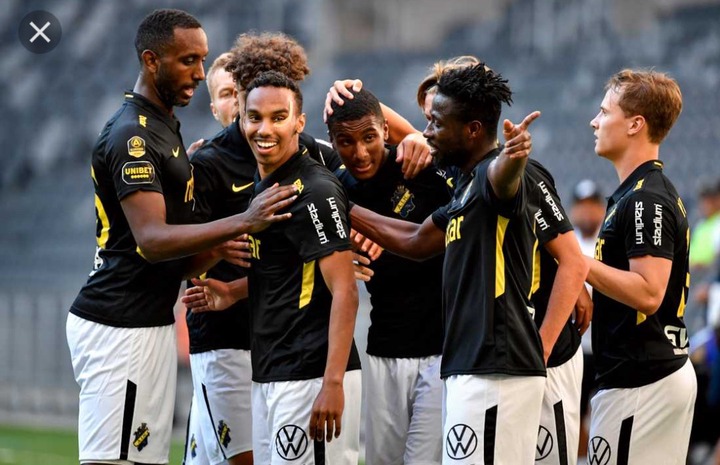 The Sweden Allsvenskan is one of the most competitive leagues in Europe. The participant teams sought not to let their guard down in their assignments.

AIK will pay a short visit to Guldfageln Arena in search of their path to the top of the league table. They are currently at 2nd place with 40 points, one point behind the leaders Djurgarden.

The visitors have established a golden trend of performance unbeaten in their last 10 league games (W8,D2). They do not even remember their last time loosing.

7th place with 30 points are Kalmar. They have lost once in their last 5 league games (W3,D1,L1) and considered not strong enough to win against AIK.

The visitors have high chances of taking home 3 points and making their way to the top of the table. 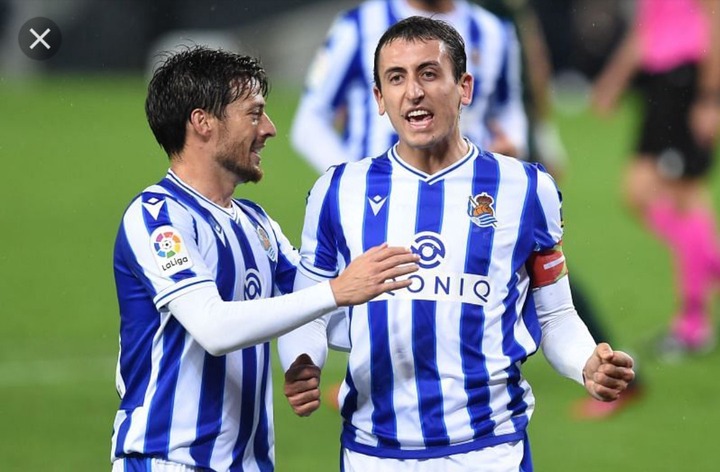 Granada have a long way to go to meet their expectations in the Spanish top tier. They are on the verge of meltdown winless in their first 5 league games with 3 draws and 2 devastating defeats.

It will problematic for the hosts when they face Sociedad. The visitors have proved to be immune to defeat in their recent 4 league affairs in which they are unbeaten with 3 wins and one draw.

Keeping clean sheets in these last 4 games means that Sociedad have a impermeable defense which could give their opponents a hard time breaking through.

The visitors are heavily favoured to get a satisfactory win against their opponents in this 6th round league match. 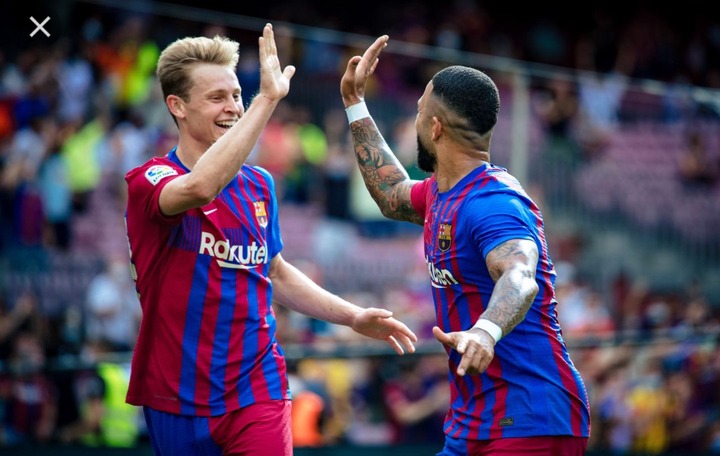 Many questions surround Barcelona who have failed to gather maximum points from their league establishments. It will be a big test for the Camp Nov side when they lock horns with Cadiz.

The visitors remain unbeaten in their first 4 league games with 2 wins and 2 draws. They are currently at 8th place of the Laliga table with 8 points.

Ronald Koeman's side have reconstructed their tactics to grab 3 points from Cadiz who have won only once in their first 5 league games this season with 2 draws and 2 defeats.

Barcelona have the potential to emerge triumphant from this affair. They have conceded in all their 4 league games this season, both teams are certain to score. 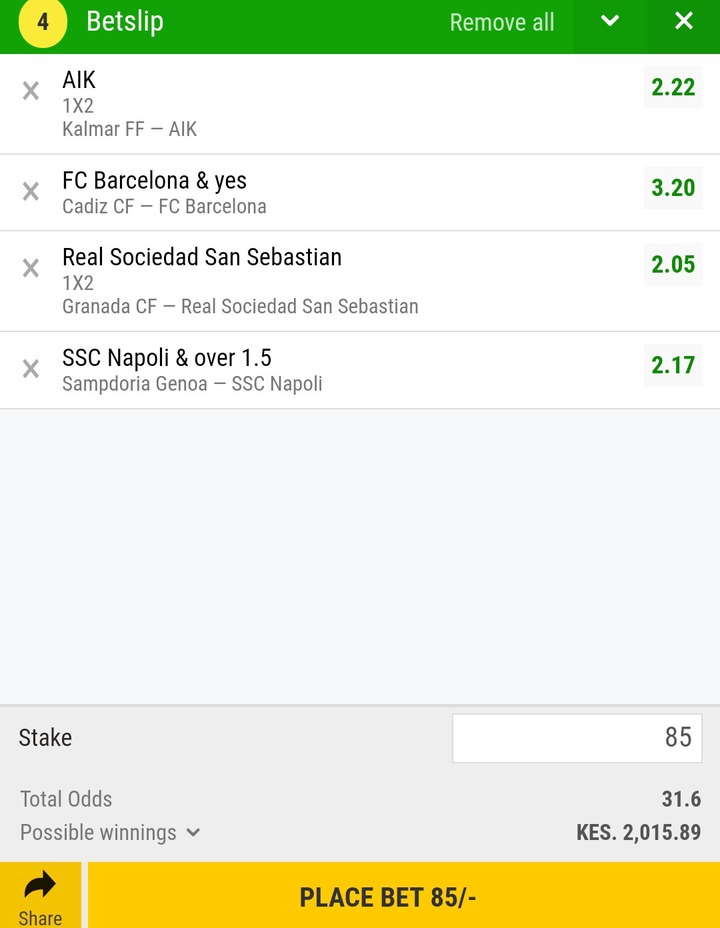