By GossipZone (self meida writer) | 7 days

Chelsea FC is one of the greatest clubs in Europe, the club recently won their second Champions League trophy after a crucial 1-0 win against English Premier League winners Manchester City. With the presence of Thomas Tuchel as the team coach, Chelsea has had tremendous changes since the German manager joined the Blues in late January. After a successful end of the season with the Blues, Tuchel is now keen to bring in more firepower by utilising the summer transfer window. Last season Chelsea was among the few European clubs that spent the most in the previous summer transfer window. The likes of Kai Havertz, Timo Werner, Ben Chilwell and Hakim Zyech joined the West London club at the start of last season. 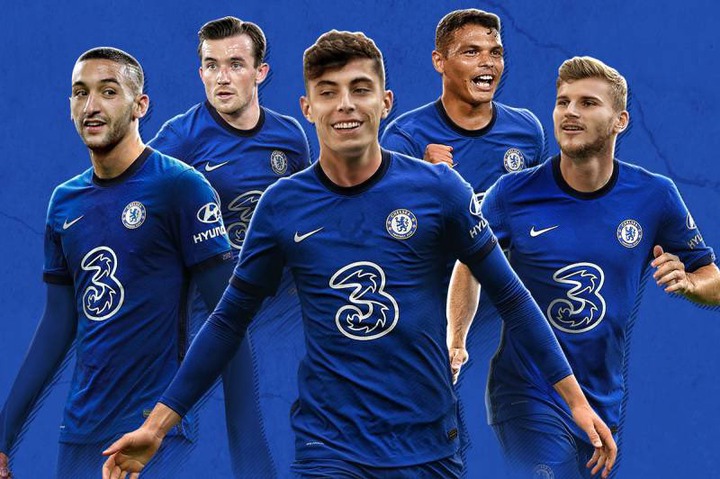 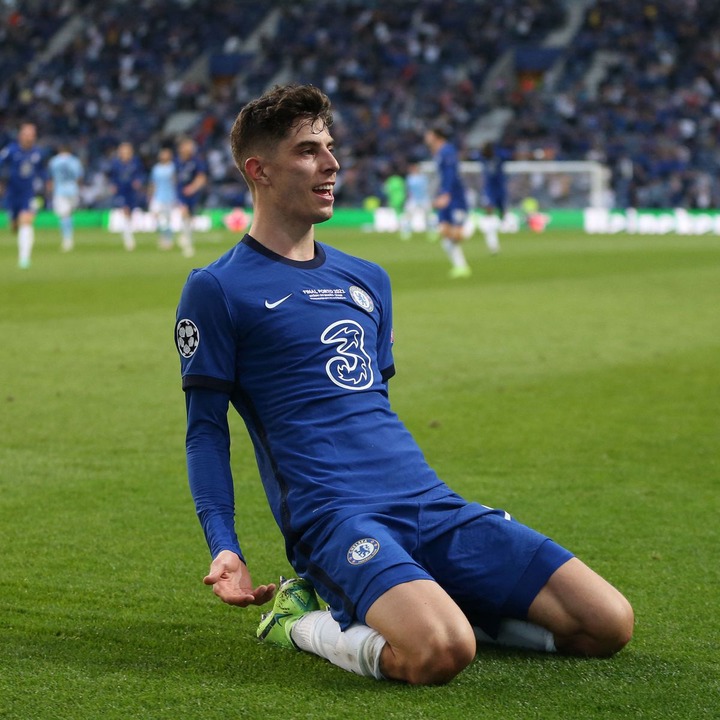 Kai Havertz joined Chelsea in 2020 from Bundesliga side Bayer Leverkusen, Havertz has been quite consistent for the Blues, his great goal in the Champions League finals is what earned the Blues victory over the Cytizens. He becomes the second most expensive signing Chelsea has so far done. Joginho and Ben Chilwell also occupy the mid list with the latter joining the list of the most recent players to be signed by the club. 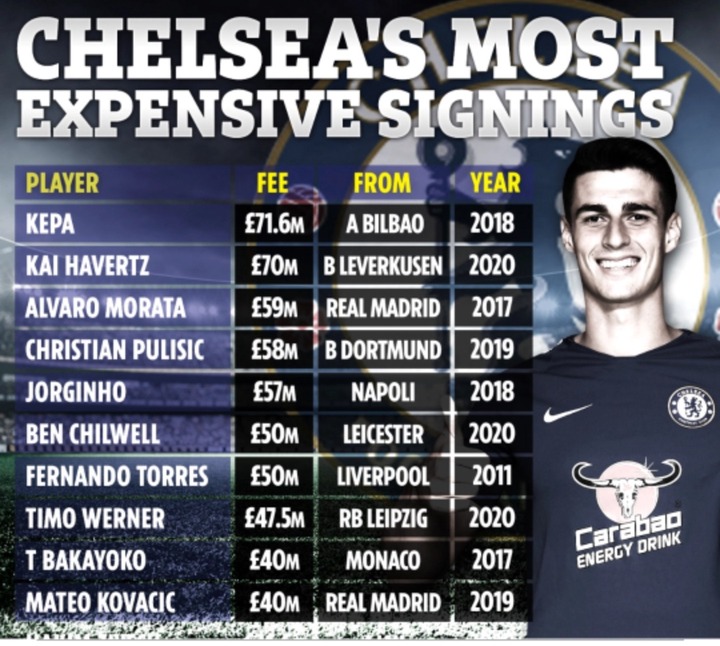 Club legend Fernando Torres also falls in the list of the most expensive signings for the Blues. He joined the club back in 2011. Fernando Torres will be remembered for scoring quite a number of goals and winning a number of trophies with the club. Timo Werner, Matteo Kovacic and Bakayoko closing the list. Chelsea will be looking to strengthen their squad in readiness for next season by bringing in more talents. Content created and supplied by: GossipZone (via Opera News )

3 Matches That Won't Disappoint You Tonight