ManU Players In Hot Form Over International Break, See Who Scored And Assisted Over The Weekend

By WillyKim (self media writer) | 12 days ago Manchester United players have been in hot form over the International break.This has seen them score goals and also give assists with the National teams.Below is how the players have perfomed. 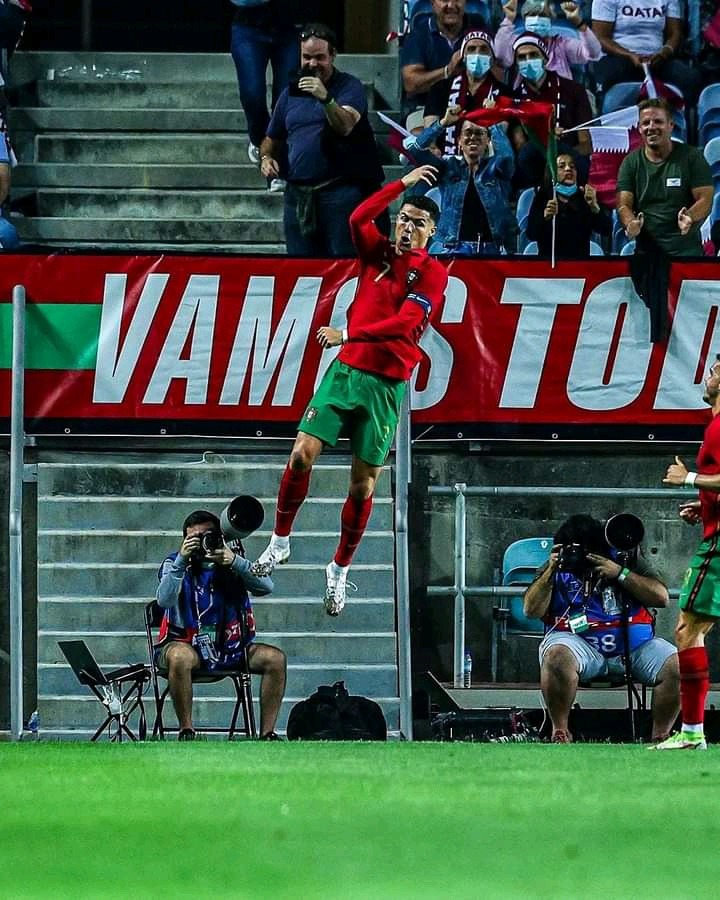 Ronaldo was on target as they played against Qatar.He scored a beautiful goal as the match ended 3:0. 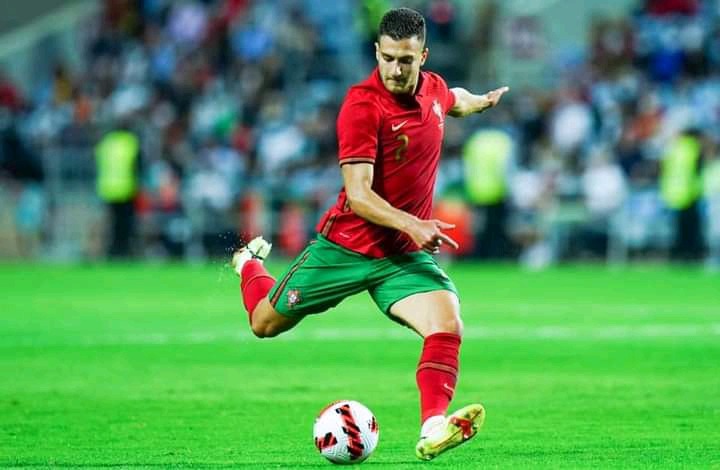 Diogo Dalot also from Portugal played a fantastic game even as he provided an assist to teammate Christiano Ronaldo. 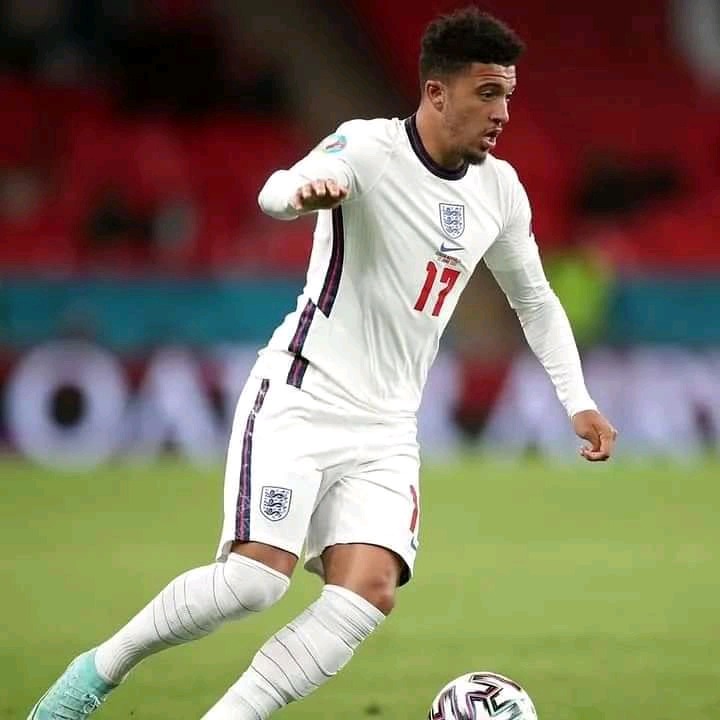 The England winger was untouchable in the match against Andorra for England.He had one shot on target, and provided two assists. The match ended 5:0 in favor of the three Lions. 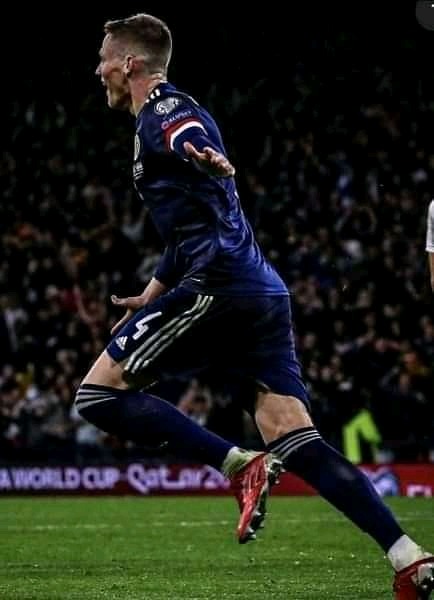 "Mc sause" as most fans refer to him scored a late winner that ensured Scotland took away all the three points.The match ended 3:2. 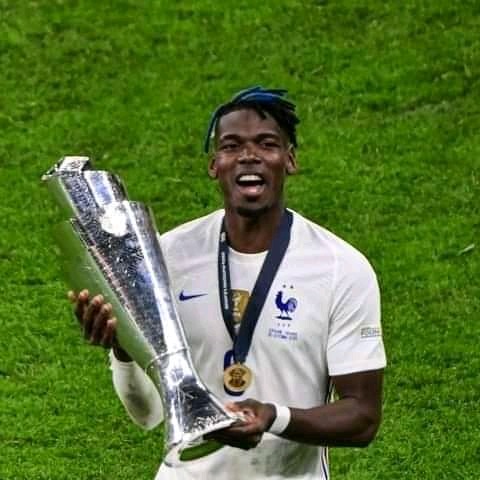 Pogba was the midfield general in the absence of France's Kante.He was at the top of his game with interceptions, passes and good blocks.He helped France win the UEFA nation's league.

This is good stuff seeing ManU players shining at International level Hopefully they can replicate the same when the break is finally over. The international matches still continue this week though,as each team is left with one match to play.