Chelsea have been emphatically defensive by being very possessive with the ball whenever they play against their opponents and that has seen their goalkeeping department endure less work. As a consequence, Chelsea have kept 15 clean-sheets this season in 29 matches and the number of cleansheets is expected to increase as the season progresses. Currently, Kepa Arrizabalaga is manning the goalkeeping department and is doing a marvelous job at ensuring that the club does not miss Edouard Mendy who is a participant in the AFCON competitions. 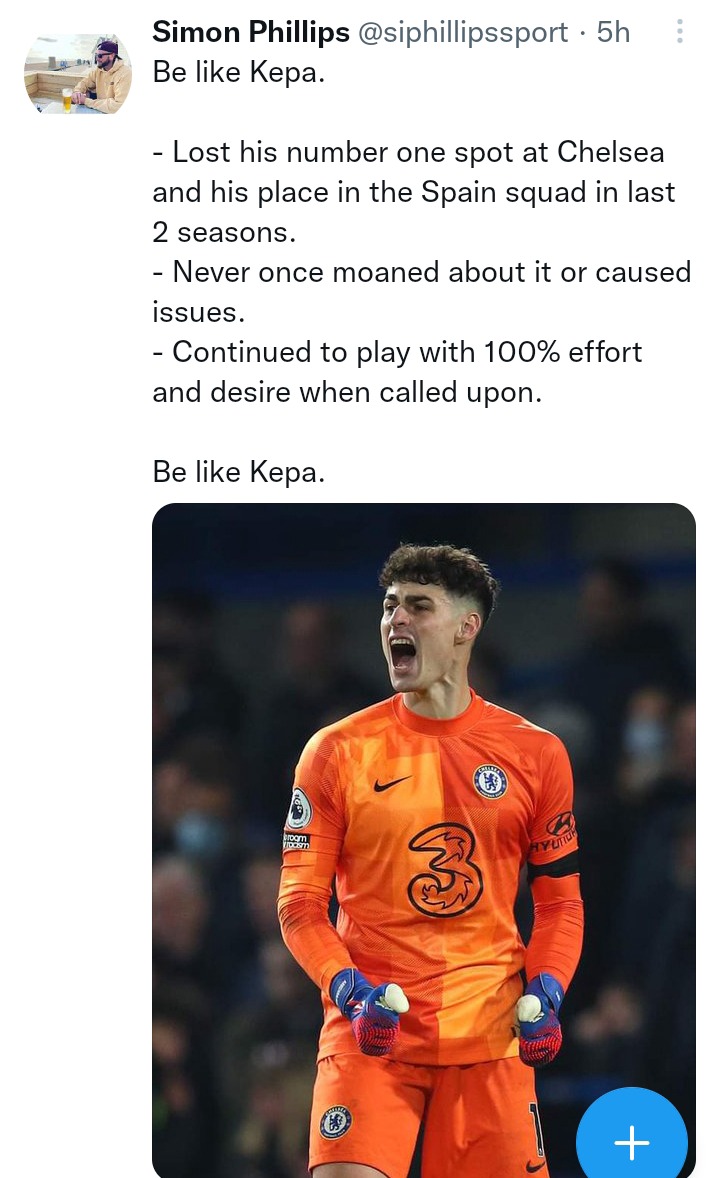 Kepa has been a success story in the past couple of years as he has been able to turn his misfortune of being demoted from the first team to his advantage. He has lost a lot of things since his demotion but his dedication to the club has earned him a lot of respect from Thomas Tuchel who has once in a while been rewarded with gametime.

Frank Lampard is reportedly the front runner to take over the managerial job at Everton after the club recently sacked Rafa Benitez for deplorable results. Frank Lampard has been out of the game for the past year but has been linked to a number of clubs which he respectfully turned down as he awaits a worthwhile club. Everton are all but underdogs in the leagues and with the caliber of players in the current squad, Lampard could orchestrate an inspirational survival battle for the Toffees this season. 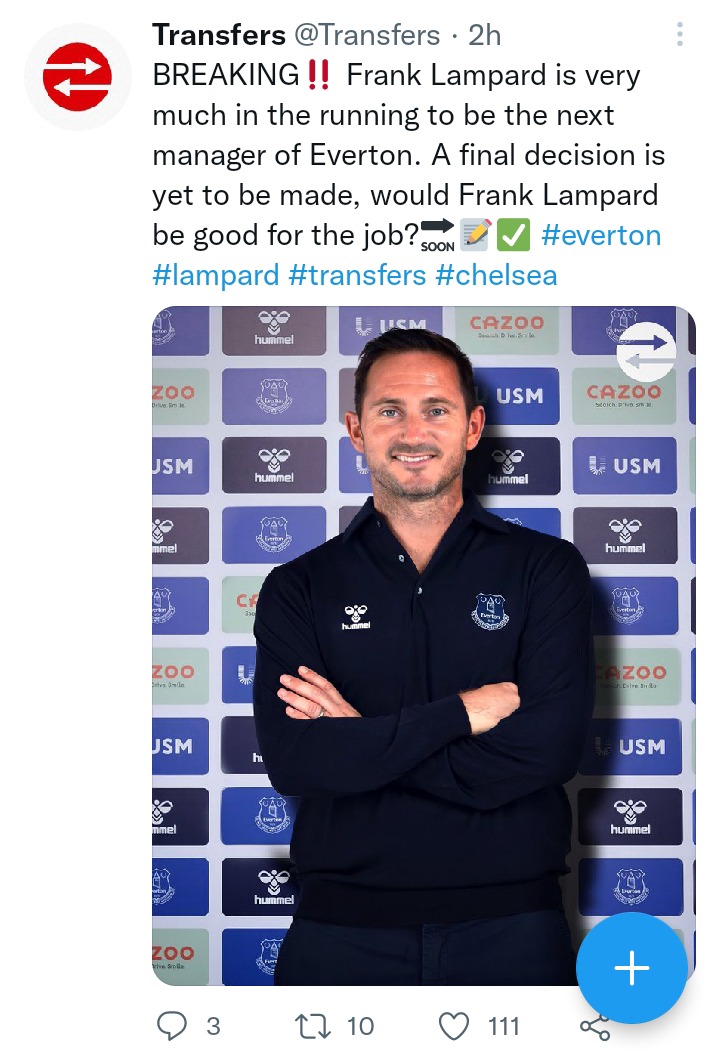 Everton are currently 15th in the Premier League, 6 points from the relegation zone but are still hopeful that they can finish in the top 10 if concerted efforts are put on improving the team. Frank Lampard is yet to agree to the personal terms proposed by Everton but reliable sources say that he is likely to accept the deal. 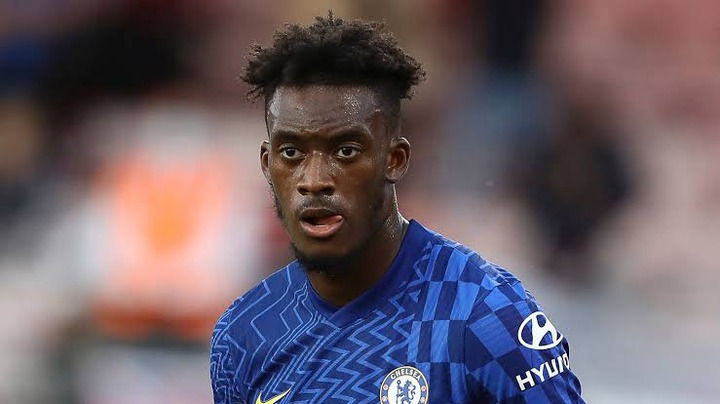 Chelsea winger Calum Hudson Odoi has had a very inconsistent season and that is mainly because Thomas Tuchel has not been playing him as regularly as he should. He has however been very focused on improving himself and the fans have been rallying their support behind him as he tries to get on Tuchel's better side. It is not easy since there is a lot of competition in the squad, but it will be worth a try.