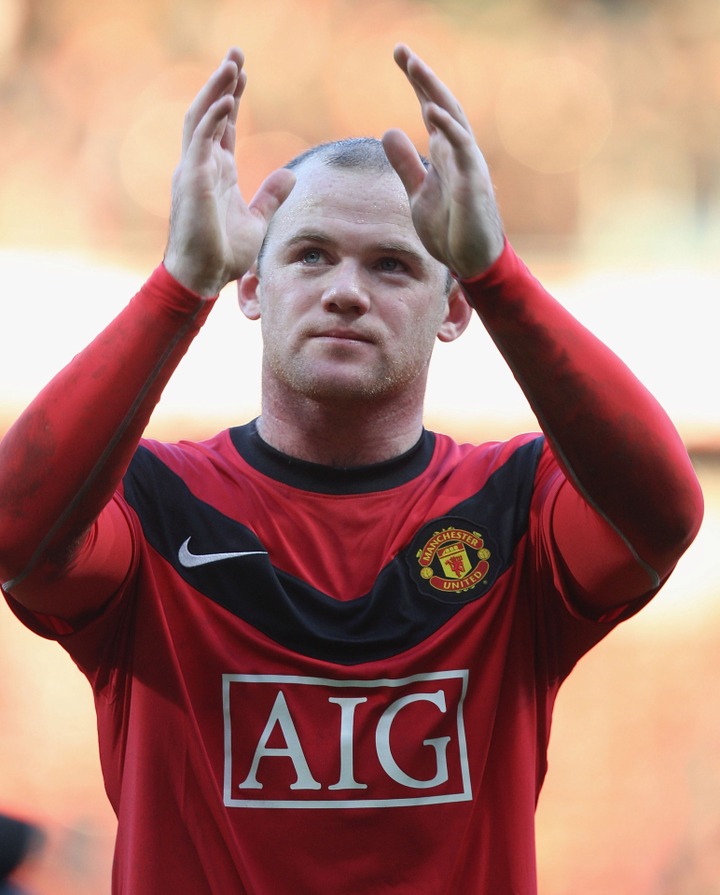 Wayne Rooney will always be remembered as one of the best footballers to ever play in the English Premier League. Rooney is one of the players who could play at any attacking positions. During his Manchester United days, Wayne Rooney played as an attacking midfielder, center forward and he was also used as a winner occasionally. Wayne Rooney played against some of the best players in history including Lionel Messi, John Terry, Steven Gerard and Frank Lampard among others.

During an interview with SPORTBIBLE, Wayne Rooney was asked to name the best player he faced during his career. Well, Wayne Rooney went ahead and mentioned four players who he considers the toughest opponents he faced in his career. Rooney mentioned former Spanish goalkeeper Iker Casillas, John Terry, Xavi and Lionel Messi as his toughest opponent.

"There's been so many over the years but I'll try and pick one for each position. The best goalkeeper I've come up against is Iker Casillas, he's won everything you can in the game and is one of the best goalkeepers of all time. The best defender is probably John Terry, he reads the game well, he is physical and very tough to play against.

For midfield, I'd say Xavi, he's got everything, brilliant passing, vision, creativity and leadership. The best striker has to be Lionel Messi, in my opinion, he's the best player ever and I'm honoured to have shared a pitch with him." 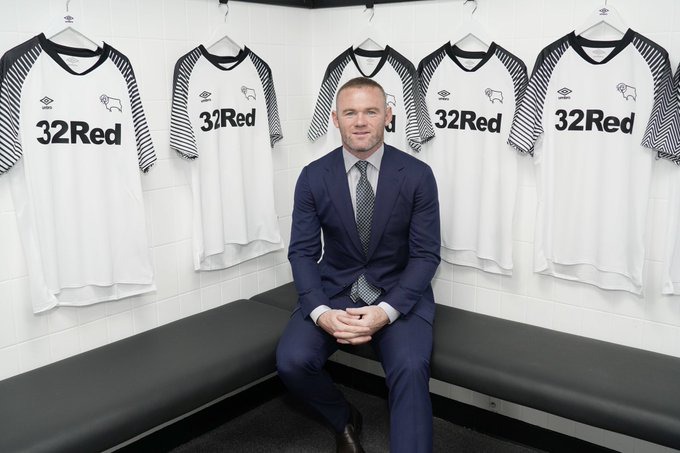