Manchester United travels to Goodison Park for their 31st league game this season, where they will be hoping to bounce back against the struggling Everton, especially after dropping another important 2 point against Leicester city during their last weekend game, however there are new injury crisis for a couple of star players but one is set to take long than the other. 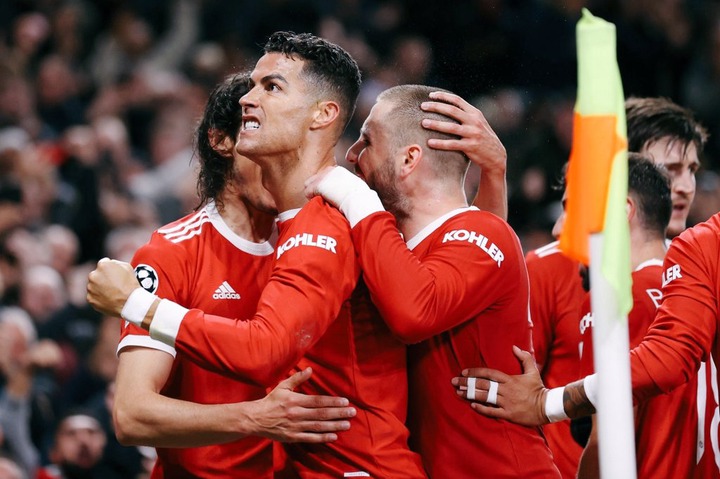 After being substituted after 45 minutes during the 1-1 draw against the Foxes last Saturday, Manchester United left back star Luke Shaw has been deal with a new injury that will keep him out of play for almost four games.

Also as reported by Telegraph's James Ducker Luke Shaw will have an operation on Saturday to remove two metal screws from the right leg he broke in 2015. And curious Rangnick revealed that he'll be out for 2-3 weeks.

The 26 years old have not been impressive for the Red devils this season, but maybe much could come from him after the Operation, especially in the allegedly rein of Eric Ten Hag who is closing to be the new Old Trafford boss. 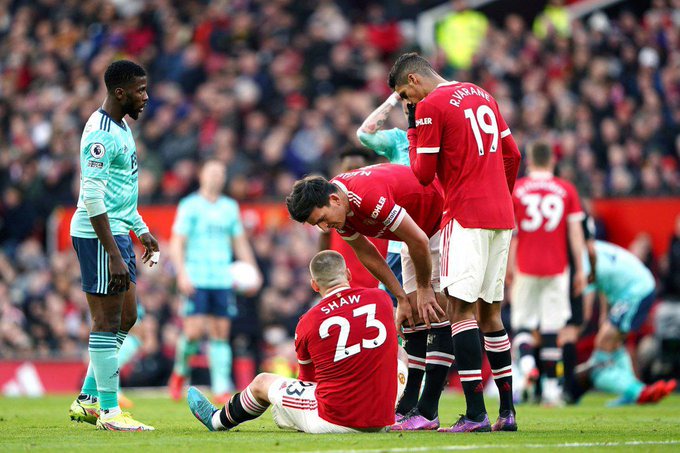 Now Manchester United are set to be without Rafael Varane, Edison Cavani and also Scott McTominay ahead of their clash with the Toffees tomorrow in which will be the earliest kickoff event but Cristiano Ronaldo is fully back.