Adnan Januzaj was the wonderkid who expressed signs of being the best during his youthful career at Old Trafford. He joined Manchester United's academy from Anderlecht while he was just sixteen years old. He impressed at the academy level but never featured in Sir Alex Ferguson's senior team squad. However, lack came his way after the retirement of Sir Alex Ferguson. The new manager David Moyes believed in him and offered him the opportunity to play with the seniors team. 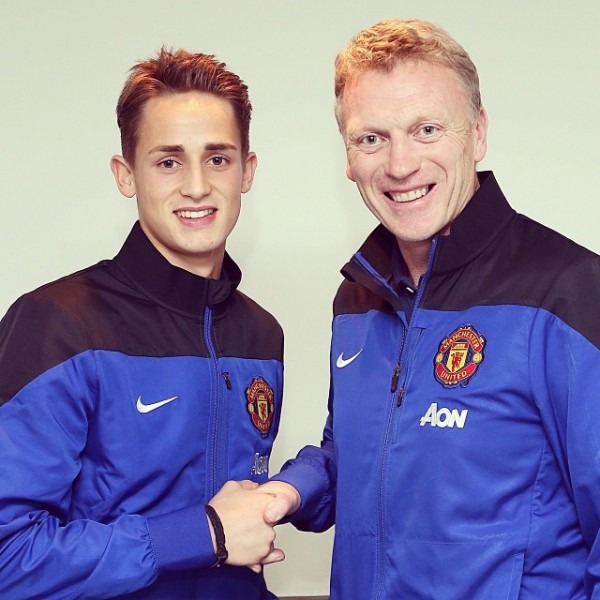 He came as a substitute in his first match but surprised many when he netted a brace in his second game for Manchester United against Sunderland. The fans were excited about him and much was expected from the Belgium international. He seemed to have a bright future under David Moyes. However, things didn't go well after Moyes was sacked. He struggled under Louis Van Gaal as well as Jose Mourinho. The hopes Manchester United fans had on him died when he went the whole of 2015/16 season without scoring a single goal. 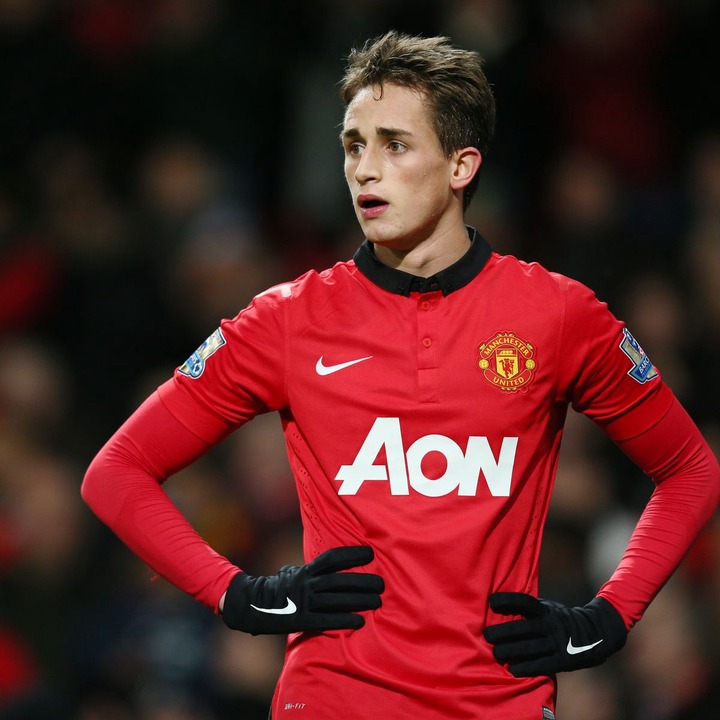 He was loaned to Borussia Dortmund but things didn't work out for him. He was also loaned to Sunderland where he seemed to have shown improvement once again but his performance was only short lived. He returned to Old Trafford but couldn't make it in the first team. Manchester United then decided to release him.

In 2017, he was sold to Spanish club, Real Sociedad at a reported fee of £9 million where he signed a five years contract. The currently 26 years old is still playing for Real Sociedad. He is also a member of the Belgium national team and he featured in the 2014 and 2018 FIFA World Cups. He has so far made 13 appearances and only scored one goal for the Belgium national team. 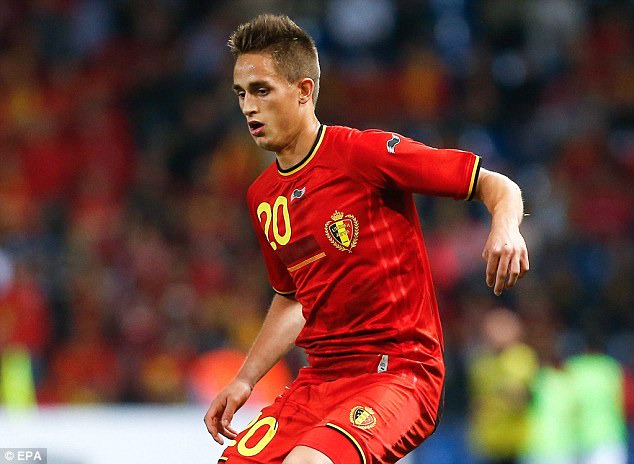 Januzaj in action for Belgium

Meet Stephanie Fuchs, A German Woman Who Fell In Love With A Maasai Man And Have Been Married For 9 Years