By TITUSMBUVI1 (self media writer) | 6 months ago 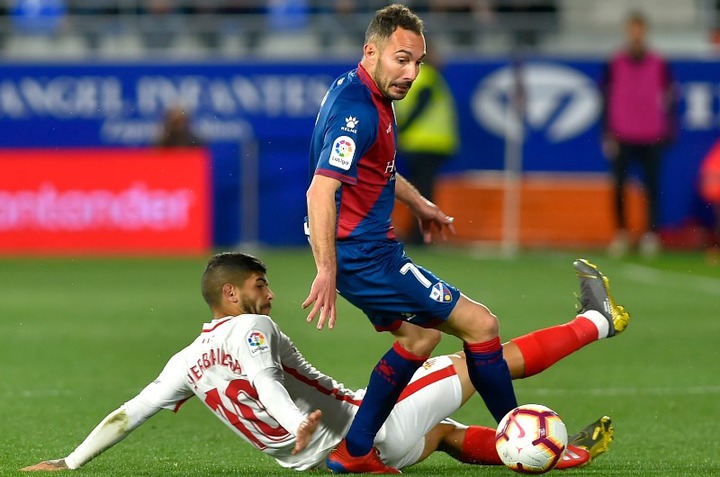 The relegation battling Huesca side are still hopeful of getting out of the danger zone ahead of their encounter with Athletic Bilbao today at a time they are separated away from each other by whooping 16 points. This is a match with huge contrast when it comes to the teams current performances and form.

The visitors are unbeaten in the last six matches played in all competitions as opposed to their struggling hosts today who have lost five of their recent six. It's really a difficult task for the home side who are pushing for atleast any single point with just three games left to the end of the season. They will consequently try all their best to secure all points here but it won't be easy for them given the last 4 head to head matches have all ended in favour of Athletic Bilbao. A win for Huesca is the best prediction here. 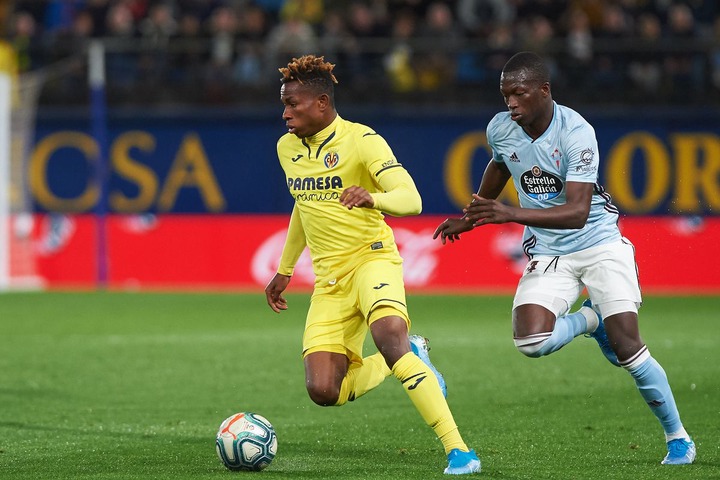 The hosts Celta De Vigo are at the 8th spot double in position as compared to their 16th placed opponents. This will be a fantastic clash especially for Celta De Vigo who are looking for a build up to their impressive win over Osasuna Levante and Villarreal recently. A win for them today will extend this fine form to a four match winning streak which is something they will be up to.

On the other hand the visitors have a poor run of form that has seen them lose three of the last four ahead of this round of 36 in the Spain's Laliga which clearly explains their risk position just 4 points away from the danger zone. They are far from safety and will therefore be challenging for any single point to their favour going forward. The best prediction is a win for Celta De Vigo at their own home ground. 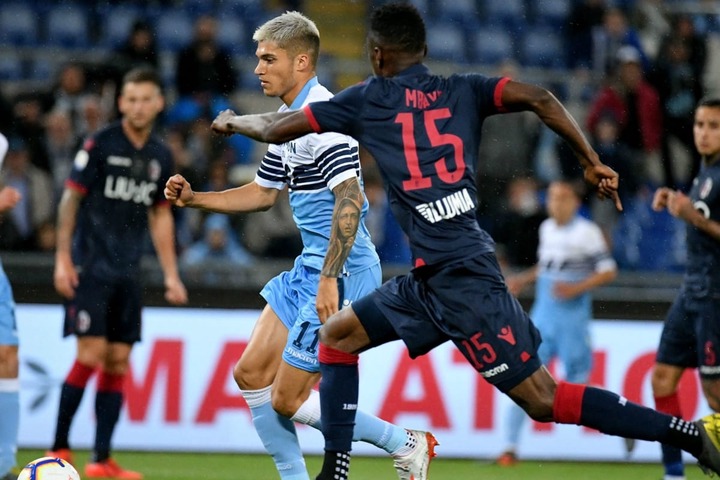 The round of 36 of the Italian Serie A will today feature the 11th in position Bologna side who will be hosting 14th Genoa side. Genoa are coming into this match aware that they managed to win all the recent two matches played together and will therefore be motivated to push for a return to winning ways following their recent consecutive loss to Lazio and Sassuolo.

Mean the hosts are with four points ahead and nothing can stop them from using home advantage to carry the day. They are looking for their first win in four matches given three of the last four resulted in a draw. A win for Bologna is the best prediction for this particular match. 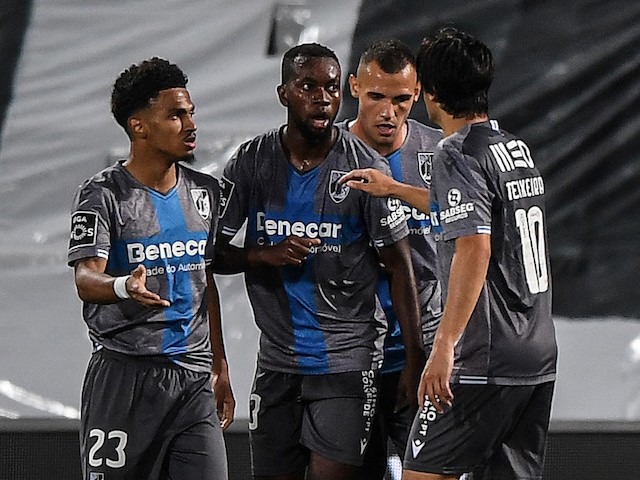 However the fact that the visitors have failed to win a single match in the last five played together head to head leaves them a big disadvantage in today's encounter as their opponents have secured three wins with two games resulting in a draw. The best prediction is a home win for Victoria Guimaraes. 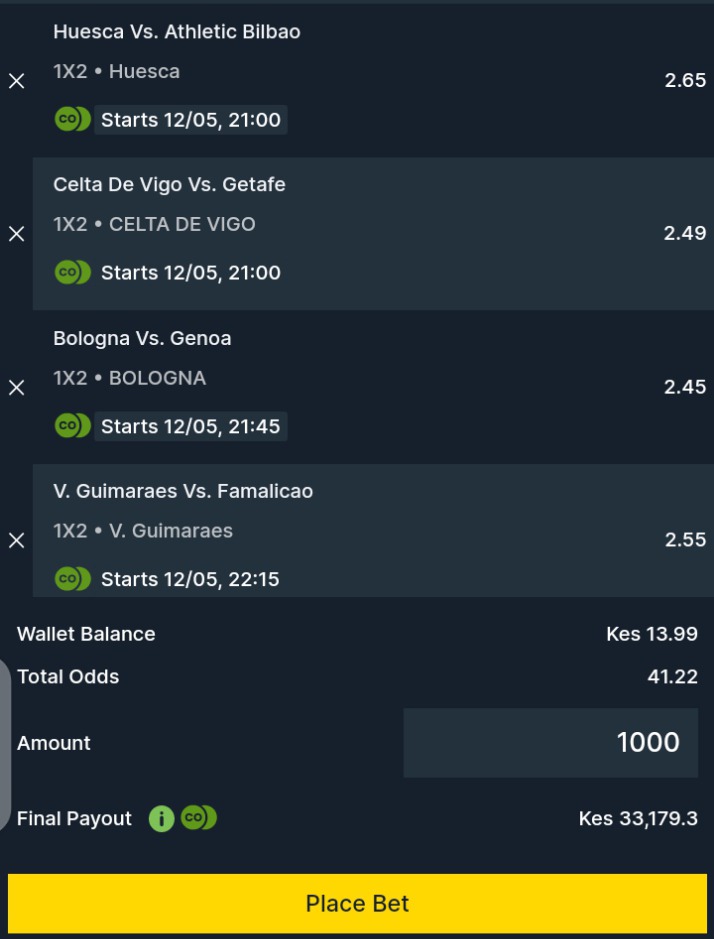