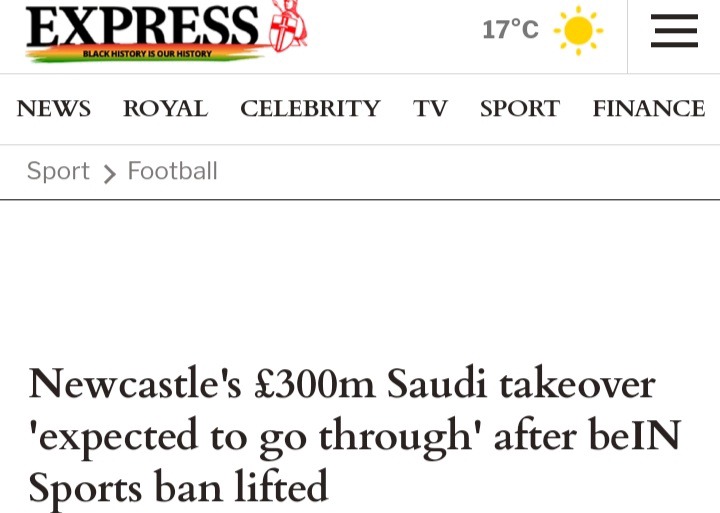 Many years premier league clubs are seemingly on demand especially from the Arabian tycoons. In the past it was reported that both Manchester United and Newcastle were subject of the same. 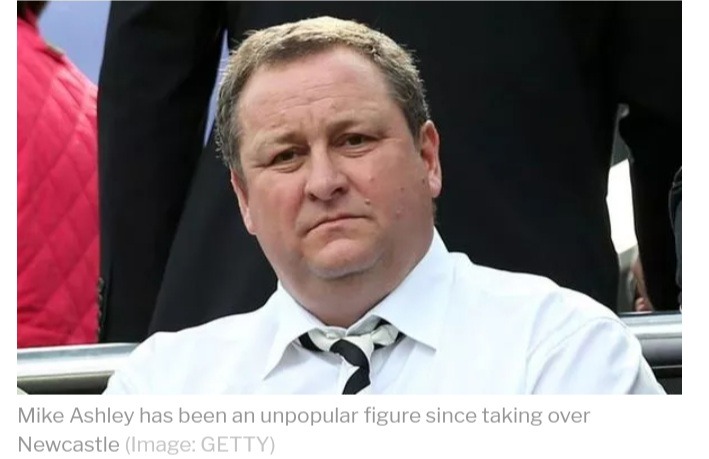 Have seen some of the big boys from the Arabian countries try buy the clubs. But seems recently now only Newcastle is in the same situation. With others who tried joining European Super League seen there fans cool a bit on protesting. 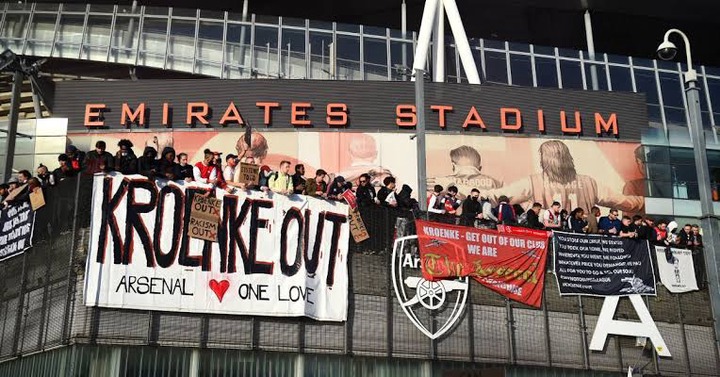 As per the Express, the purported £300m Saudi Takeover of Newcastle is finally expected to go through. That's good news to the fans who have protested over the years against the current ownership. 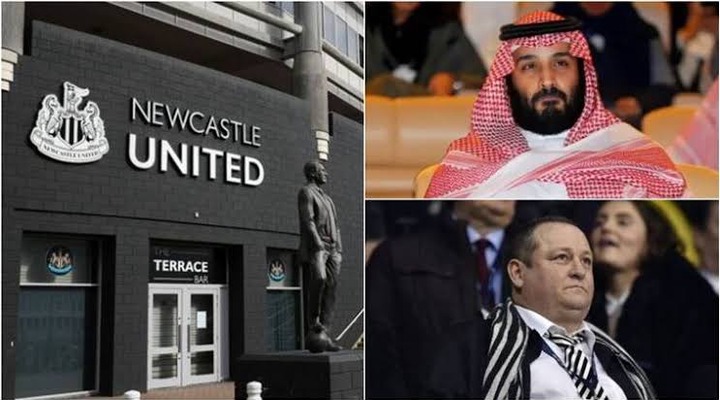 Which will see the 14 year tenure of the Englishman Mike Ashley come to an end at St.James's Park. These is because the said country has seen earlier ban on beIN Sports lifted. These is after the year long standing broadcast dispute between Qatar and Saudi Arabia has been settled. 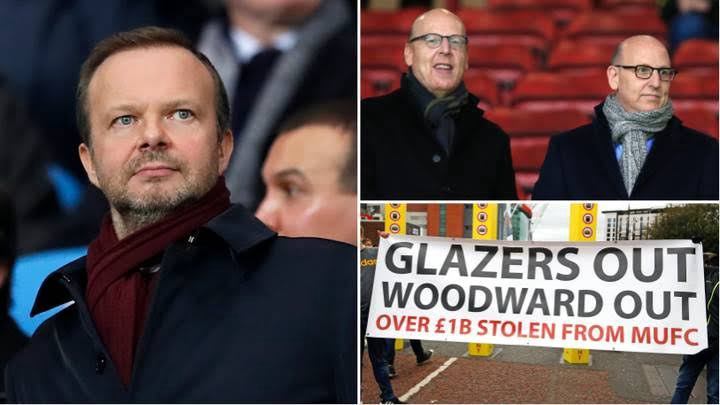 The Qatar-based beIN Sports had its regional stream hijacked by a Saudi-owned duplicate company named beOUTQ. Which distributed the beIN feed across the region hence unfortunately costed the firm millions. 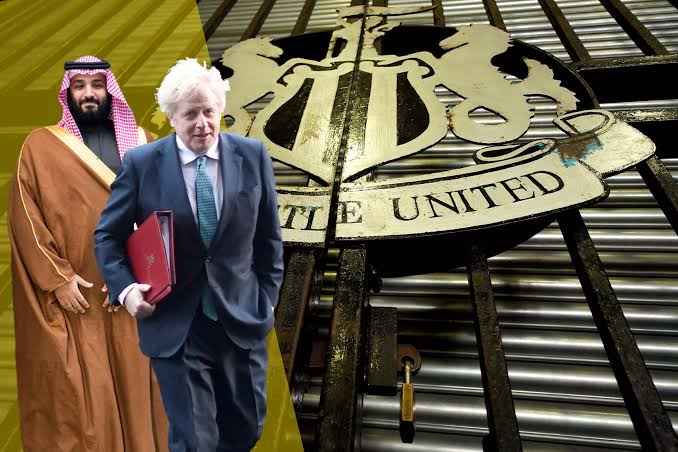 But as per The Athletic, Saudi Arabia has reversed there decision. And now the premier league club can go on with change of ownership. BeIN has a 3 year deal worth £370million to broadcast the Premier league in the Middle East and North Africa.