Small Clubs That Made It To The Biggest Leagues.

Today I'm looking at tiny clubs that've made it to the big time. Let's get into It. 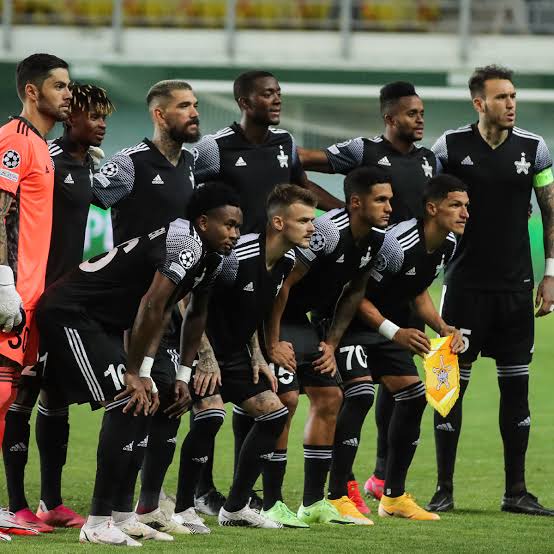 When you take a look at the teams competing in the 2021-21 edition of the champions league, there's one name that few will come across. FC Sheriff Tiraspol the Moldovan national champions have defied all the odds to become their nation's ever sided to qualify for the Europe Premier competition.

Beating the likes of Redstar Belgrade and Dinamo Zagreb on the route. Now, this achievement cannot be understated according to Uefa's coefficient the Moldovan league ranks 41st out of its 55 members while it only features eight teams in total. 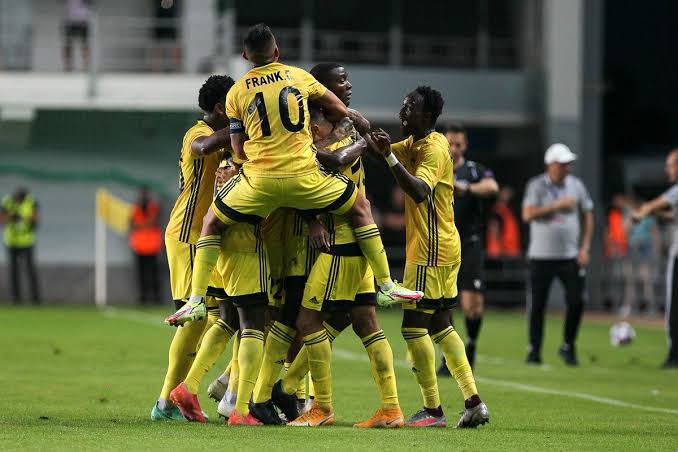 Sheriff have won the title a staggering 19 times in their 27-year history though have never before converted that domination into a sport into the Champions League. Now they have featured in the Europa League proper on four occasions but have always failed to progress beyond the group stage.

But now glory awaits with trips to San Siro and Bernabeu to face AC Milan and Real Madrid along with a tough away day to Shakhtar Donetsk. 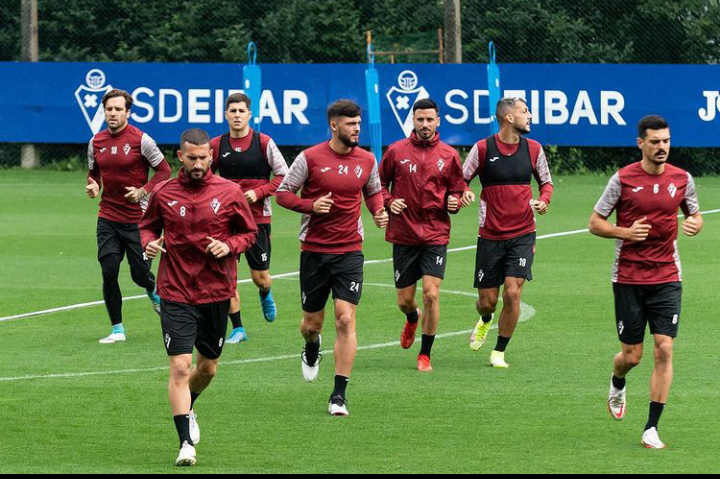 Spanish Minnows Eibar may have been relegated from La Liga last term but the fact that they were even there in the first place is a story that needs to be cherished.

Eibar's home ground seats just shy of 8200 people enough to hold almost a third of the local town's 27,000 person population but the stadium isn't the only thing that's small about Eibar. Ever since achieving promotion to La Liga in 2014-15 for the first time in their now 80 years history, the club's financial power has paled in comparison to their rivals. 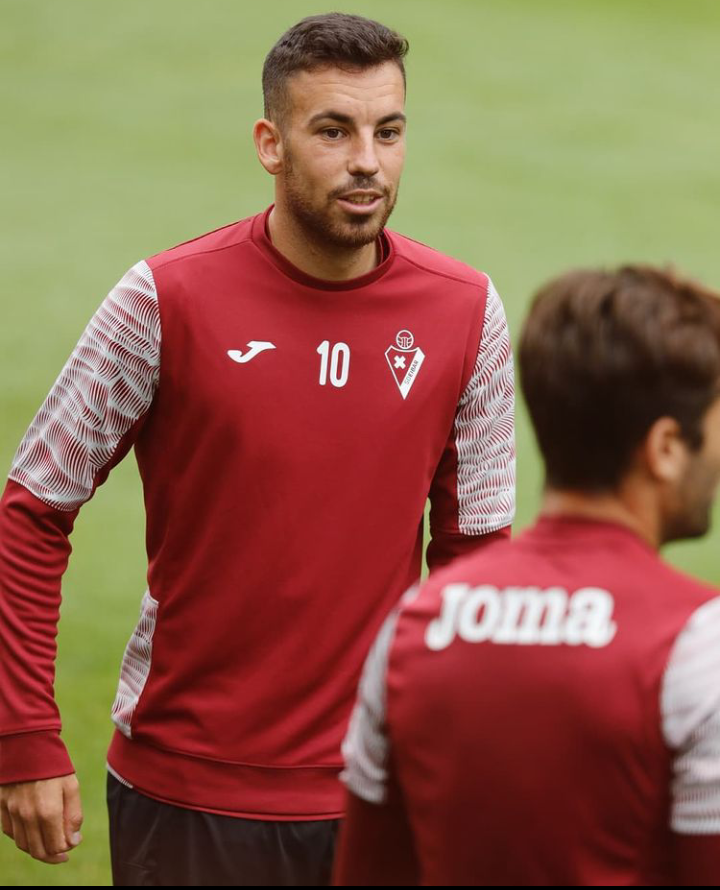 In their first year of the top-flight campaign, they operated on a 13.5 million euros budget per year 37 times smaller than the half a billion euros Barcelona was playing with.

The club had to increase their social capital by 1.7 million euros in order to be granted a license to compete in La Liga gripped by their David vs Goliath story, the global football community responded generating Eibar over 11,000 shareholders from 65 countries.

Life in top tier In the next six seasons brought inevitably change to the gunsmiths they upgraded much of their existing infrastructure.

Sadly 2021 saw Eibar come crashing down to earth relegated after 20th place finish, but with guys like Giardino back in the dugout the man who helped them achieve promotion the first place the future is bright for Spain's plucky underdogs.

Details Emerges on Why Raila, Karua Will Take A Break From Azimio Campaign