By HesbornOnlineVlogs (self meida writer) | 21 days 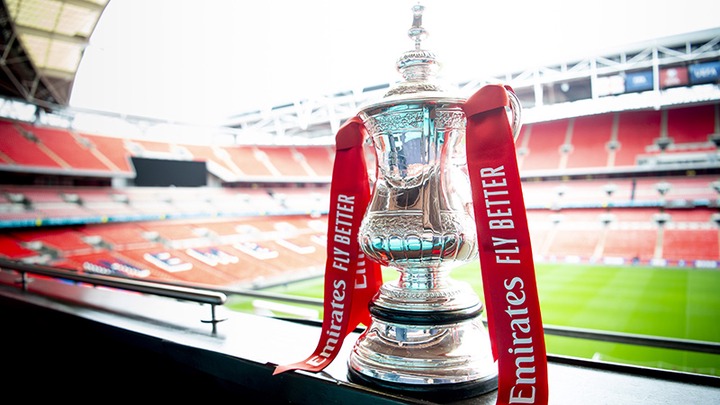 Kenyan 'eldest' National Television KBC has confirmed that today, it will air the FA Cup Game between Chelsea and Manchester City which starts as from 7:30pm. This has been the case by KBC since the start of the season, airing a FA Cup game every round. 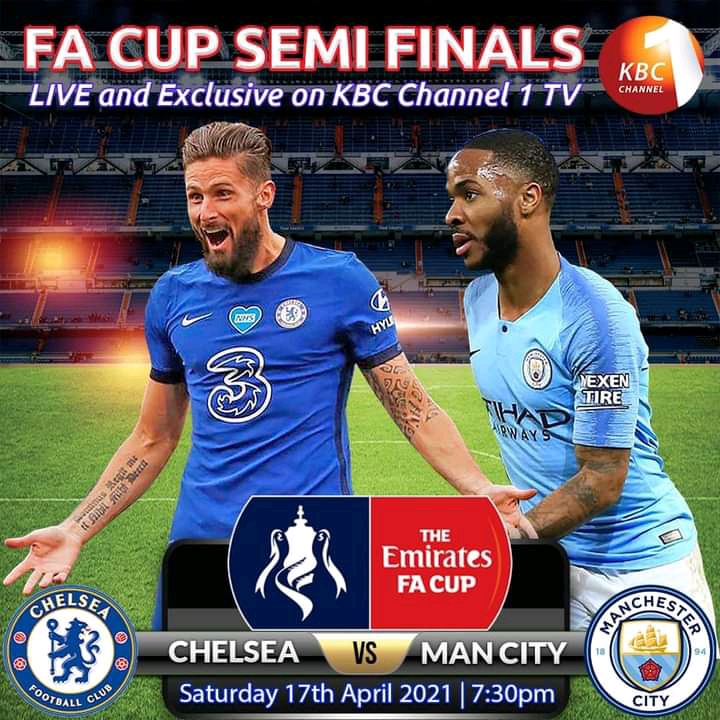 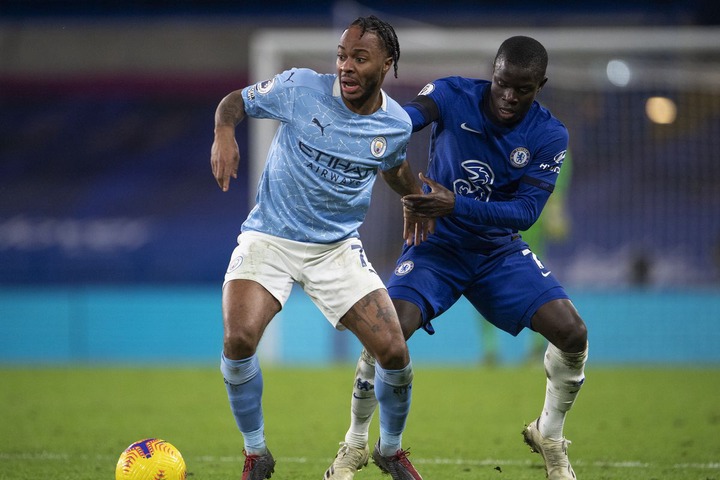 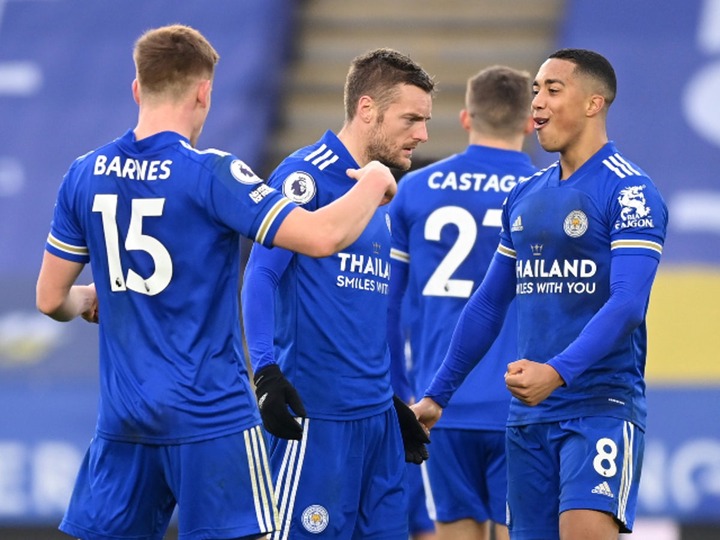 Vanessa Of Maria Spotted With Diamond Platnumz In A Club