Sir Alex Ferguson is one of the greatest coaches in the football world. He enjoyed so much success at Manchester United and since his departure, the club is yet to find its strong feet. Ferguson who played a huge role in ensuring Ronaldo did not join Manchester City had made a statement regarding the two greatest footballers, Ronaldo and Messi. Ferguson settled the debate long time ago, back in 2015. He said that Messi is a Barcelona player while Cristiano Ronaldo can play for any team including a small teams like Millwall and QPR. 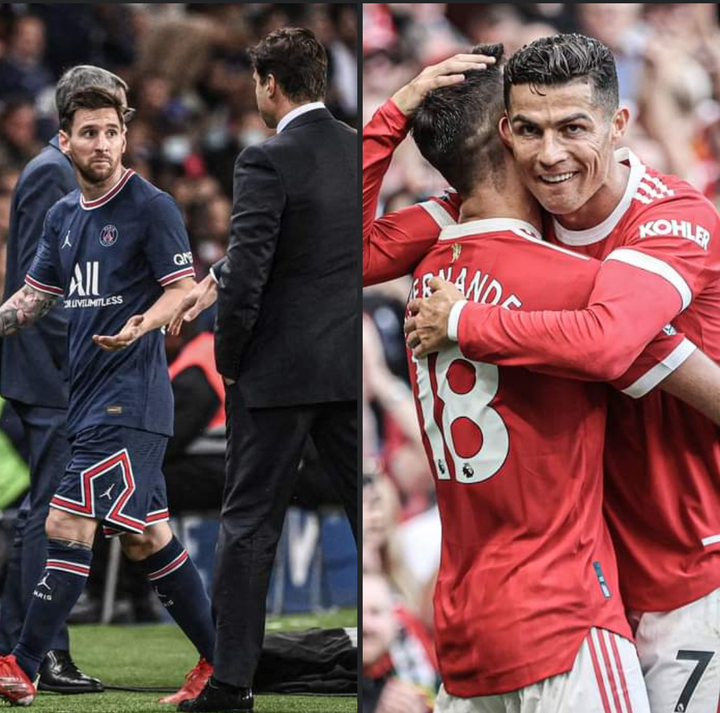 Ferguson was right. Since Messi left Barcelona, he is really struggling to make things happen at Paris despite playing alongside some of the best stars. He has played three games for the club and the only thing he has managed is a yellow card. 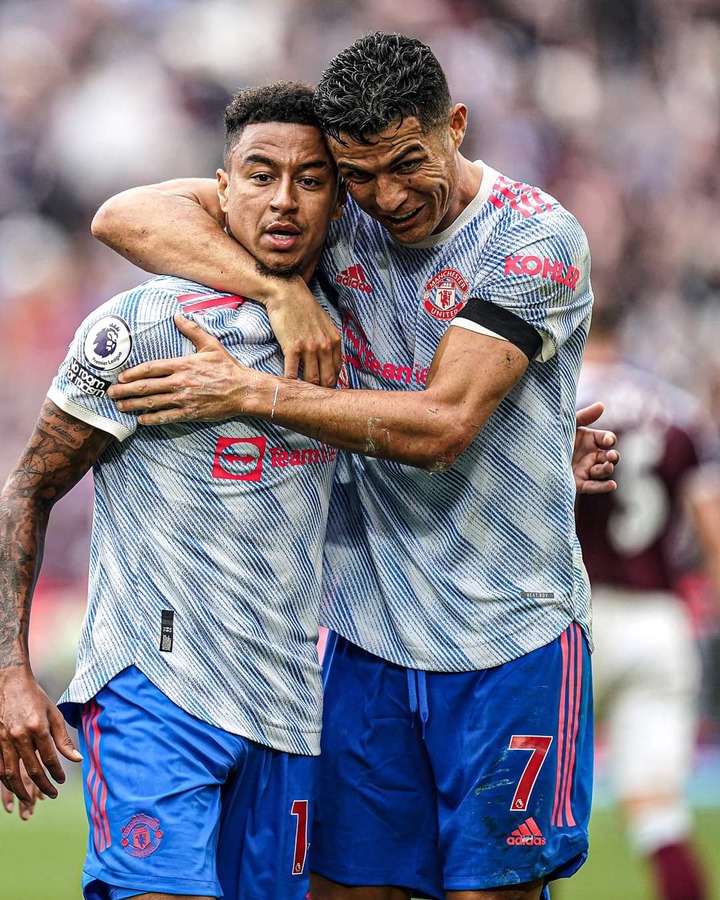 Ronaldo was brilliant for Manchester United, starred for Real Madrid, conquered Italy and now the 36 year old is back in England and one goal away from becoming the top scorer. Sir Alex Ferguson knew all along.

Itumbi Alleges Tuju Is Next To Face The Jubilee Sledgehammer