Most Successful Football Clubs in England

By PublisherMiyoro (self meida writer) | 22 days

England has the best football clubs globally most especially the English premiere League. The most surprising fact is that big teams these days end up trophy less. Most trophy rivalry has been between Manchester United and Liverpool. Here is a list of most success clubs in England. 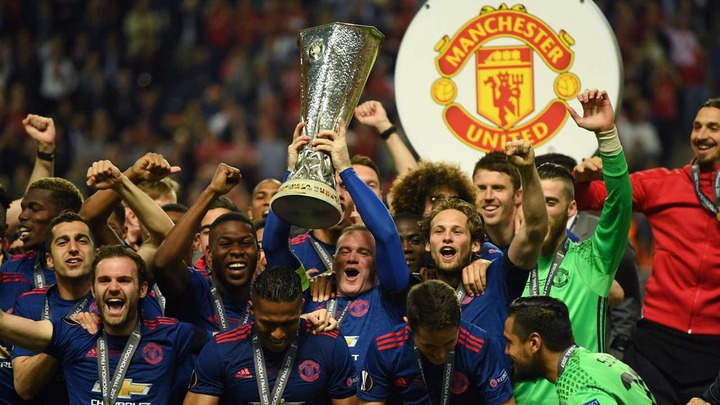 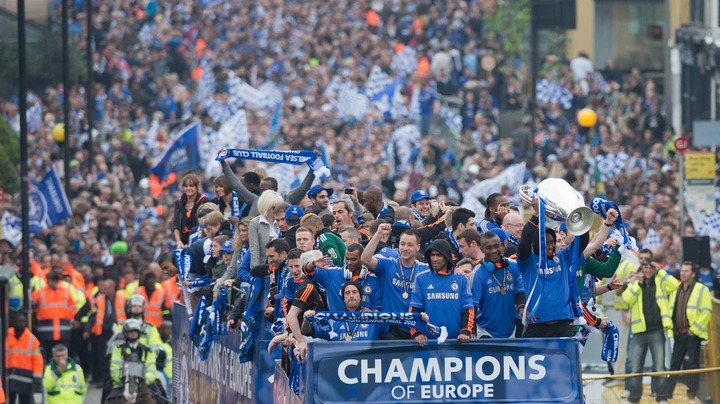 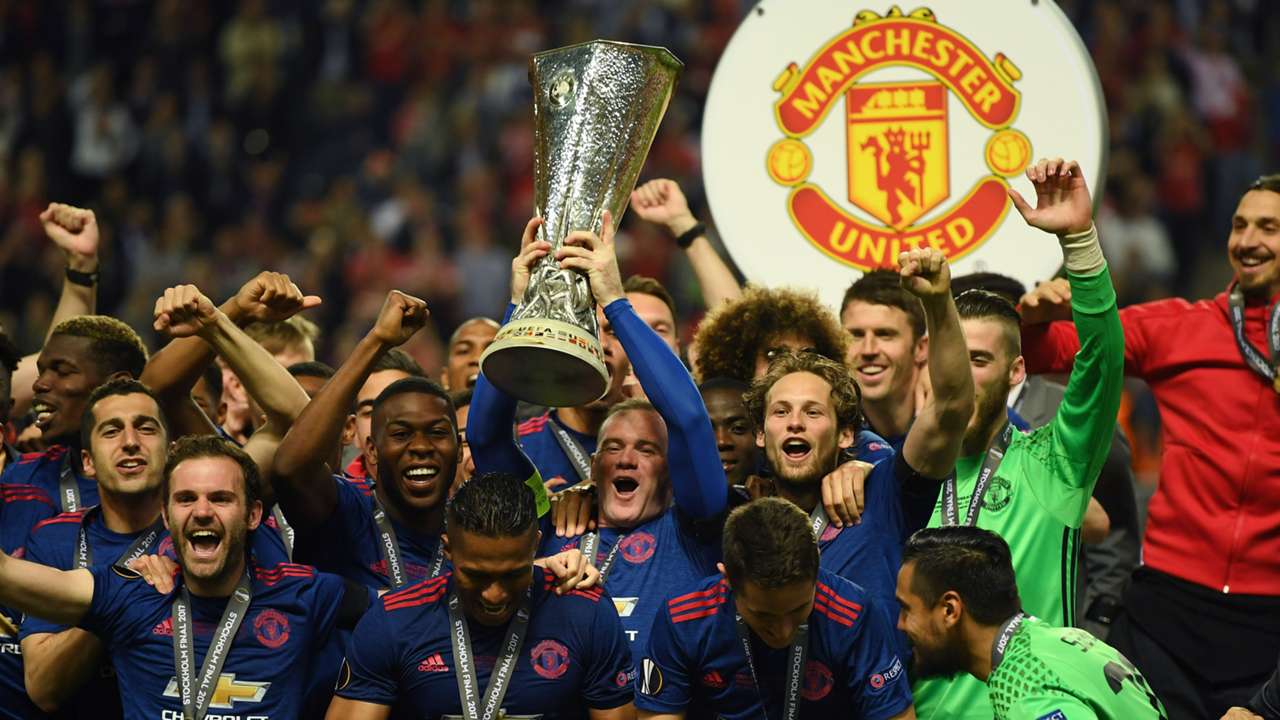 There is no doubt that Manchester is a great club. The club was founded in the year 1878 and has a total of 66 trophies.Most titles were secured under the stewardship sir Alex Ferguson. 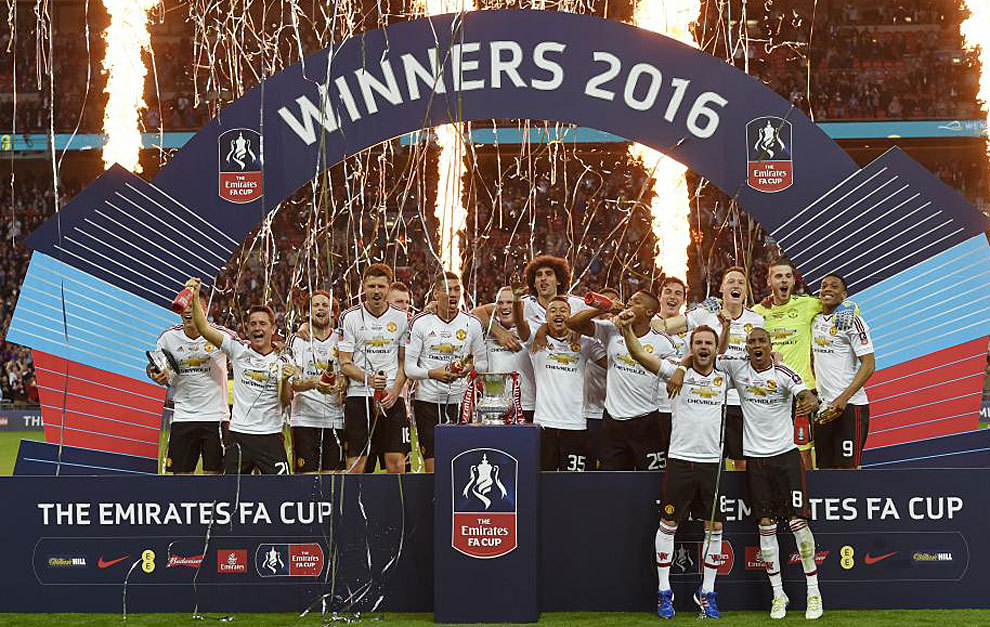 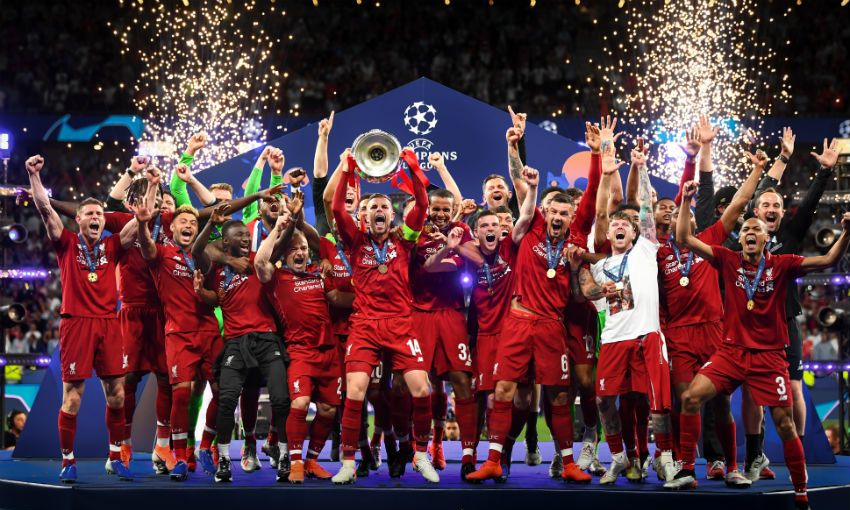 With 6 champions league tiles, 3 UEFA cups,7 FA trophies and 19 league titles make Liverpool one of the most successful clubs on England. 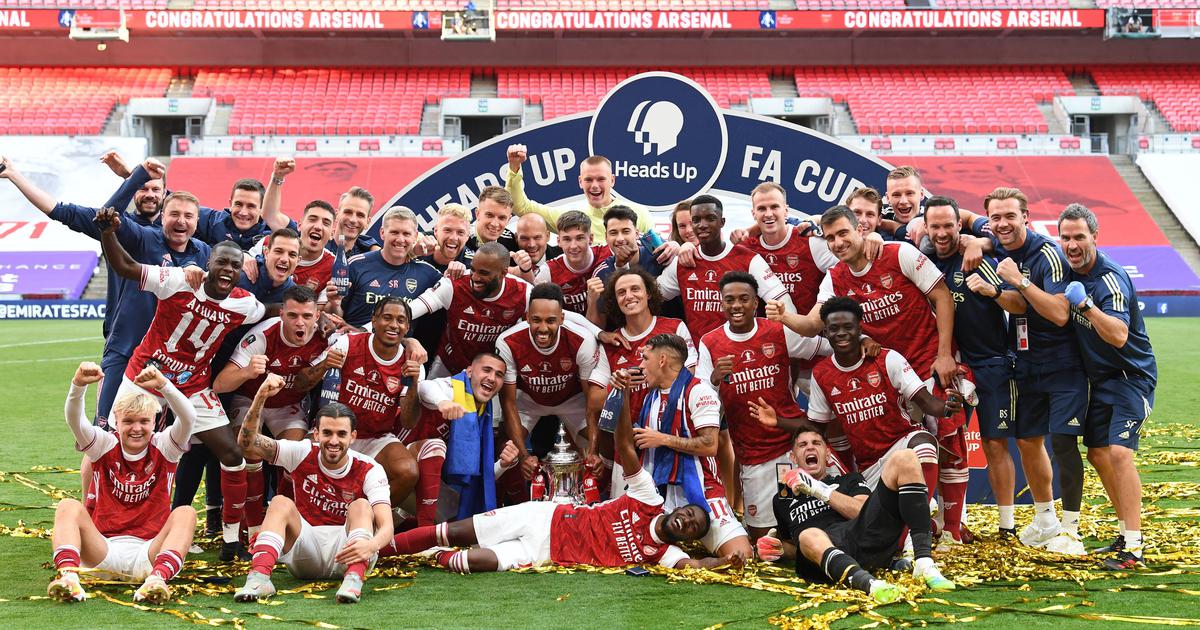 The twenty years of Arsen Wenger reign was the best. Arsenal is the only club with unbeaten season record. With 14 FA cups,13 league titles, the Gunners are considered one of the most successful clubs in England. 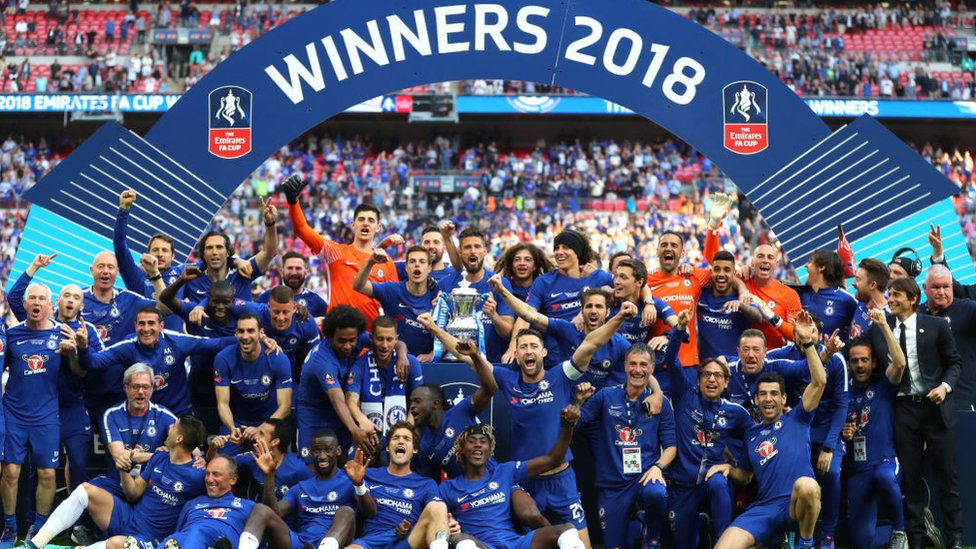 The blues have a total of 31 trophies since foundation in 1905.With 5 premier league titles,5 FA cups and a champions league are among the titles secured by Chelsea. 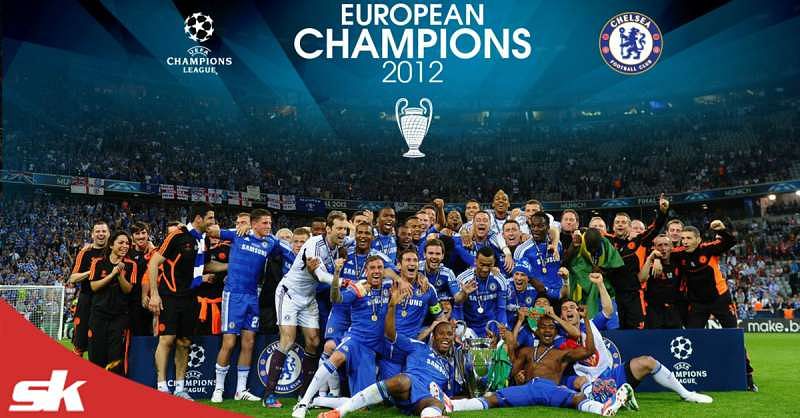 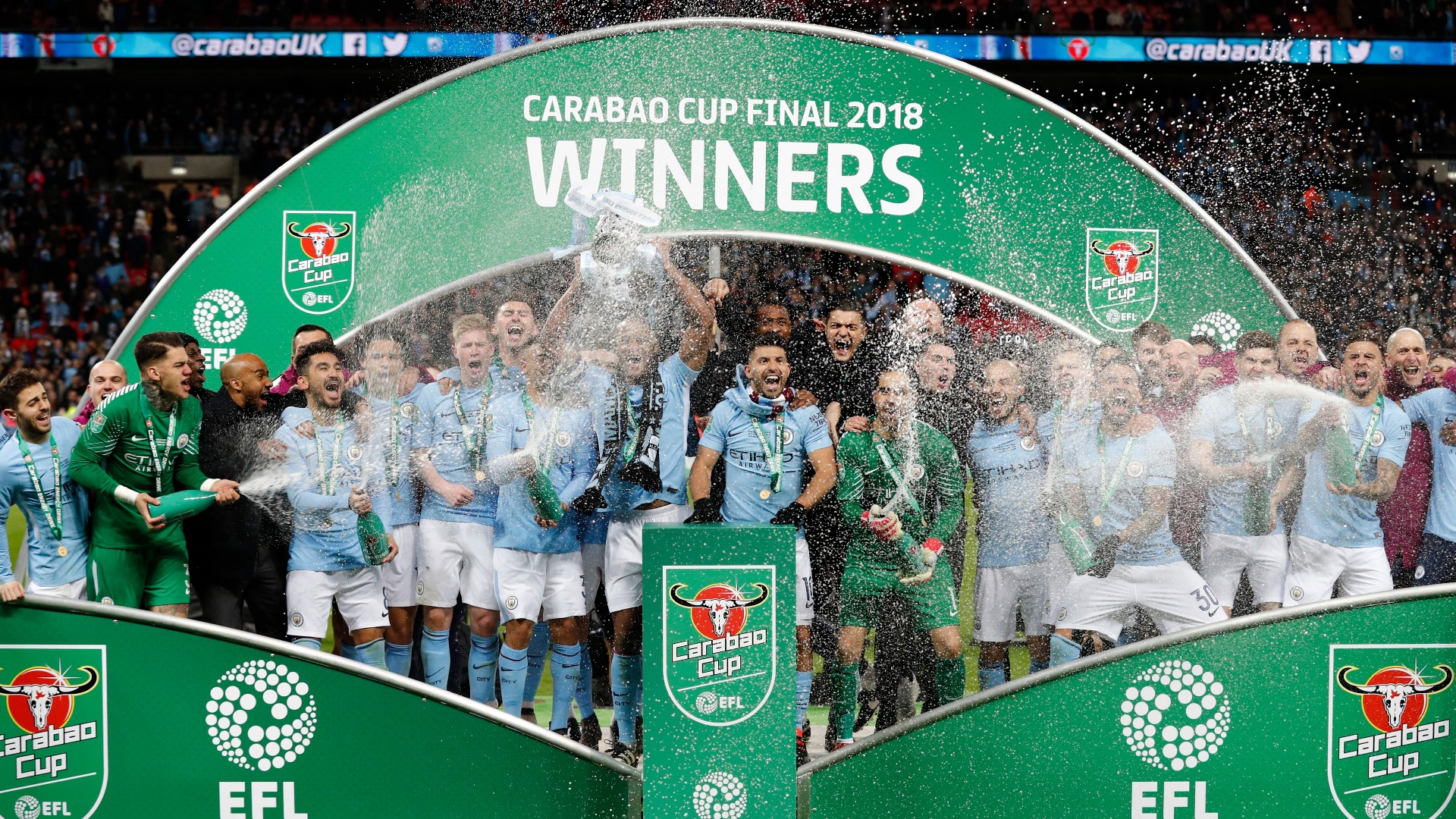 Pep Gurdiola side became the first English club to end the season with a domestic tremble in 2018/19 season. Manchester City has a total of 26 trophies. 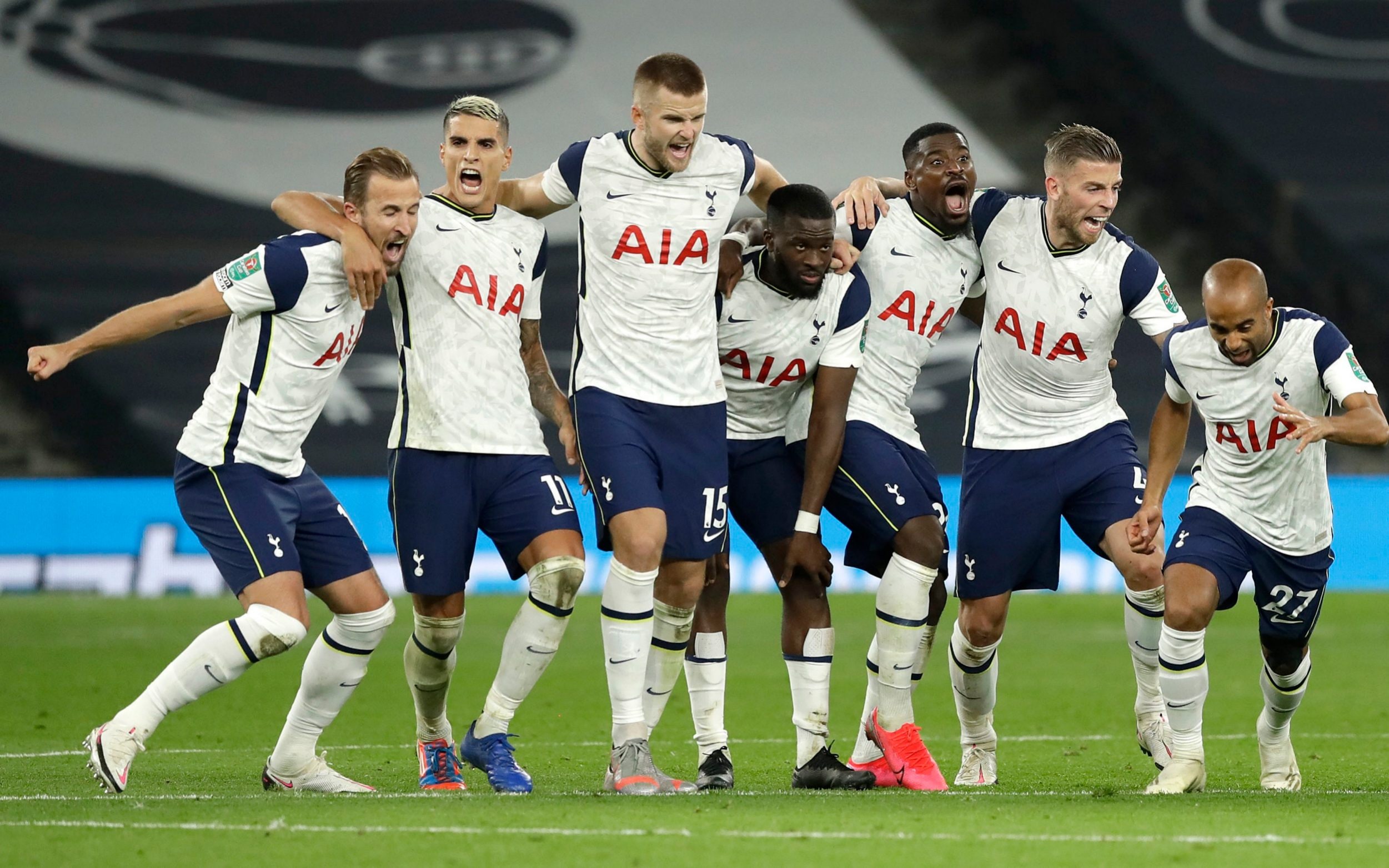 Tottenham is still one of the most successful clubs in England despite the spell. The North London side had a total of 26 trophies.The club hasn't lifted any league title since 1991 but have won FA titles in 5 occasions.

"Forget About Israel And Palestine, It's About Nigeria," Nigeria's Former President Jonathan Blasted

Taji's First Day On A Boat: See His Priceless Smile

Newspaper Headlines Review; Uhuru And Raila Troops Mull Plan B To Save BBI And Other Making Stories