As the third week of the transfer window was coming to an end, most teams were still struggling to find new replacements and perfect players to take them through next season's campaigns. 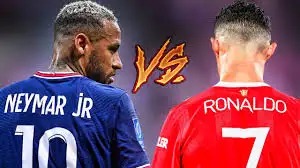 According to multiple reports, Barcelona contacted Leeds on Friday night to submit a new bid for Brazilian winger Raphina. Barcelona's bid did not match Chelsea's huge £60 million bid. Leeds are therefore willing to respect their initial agreement with Chelsea. Its upto the player to decide on where he wants to spent his next season. 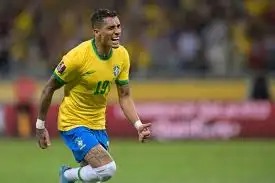 “Cristiano Ronaldo situation? I spoke to him weeks ago, so I expect to meet Cristiano on day 4 for the pre-season trainings, and there’s nothing else. I don’t think Man United are open to lose a top resource like Cristiano," Bruno told reporters. 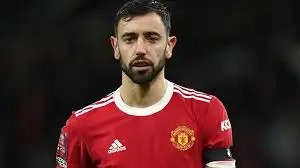 Brazilian player Richarlison Andrade complete his move from Everton and is set to be announced by Tottenham Hotspurs as soon as he completes his medical checkups. Chelsea's attempt to hijack the agreement between the Spurs and Everton did not succeed as the player had already agreed to the deal. 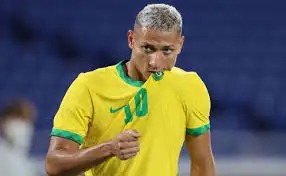 In France, Paris Saint Germaine have been rumoured to be open about Neymar Junior. The Brazil's second top scorer seems to want to stay in France. Newcastle and Chelsea have been keeping a close eye on the situation. Newcastle's number ten, Allan Saint-Maximin even said he was prepared to give up his number 10 shirt for the world record signing.

JUST IN: 66% Voter Turnout of 12 Million as of 4PM Today, Excluding Those Who Used Manual Register

Should Men and Women Split the Bill during a date out?

Chelsea Have Completed Another Summer Transfer