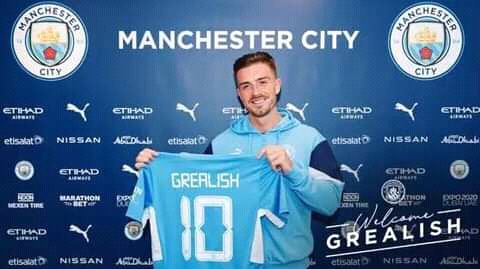 Premier league champions Manchester City have completed the signing of 25 year-old English international and Aston Villa captain Jack Grealish on a premier league record fee of £100m. The two clubs had already signed the paper works yesterday evening with the England international now expected to sign a five year deal contract that will see him at the Etihad Stadium up to the summer of 2026. 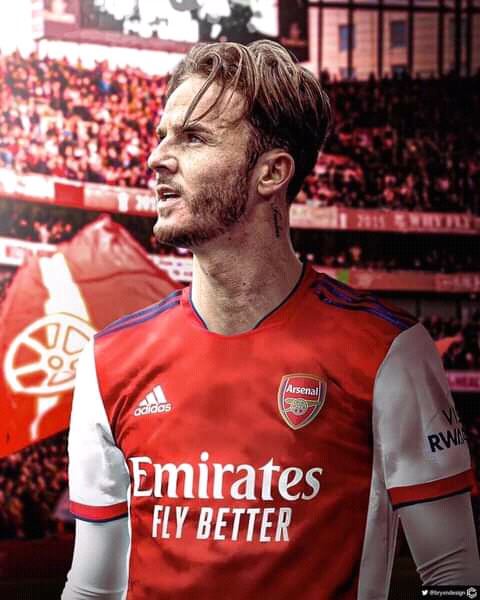 According to reports by Football London, Arsenal have reportedly made their first official bid for the signing of 24 year-old England international and Leicester City midfielder James Maddison. The Gunners are sais to have made an offer £60m with players also included in the offer. The Englishman is keen on a move to the North London club despite the negotiations between the two clubs currently being very slow. 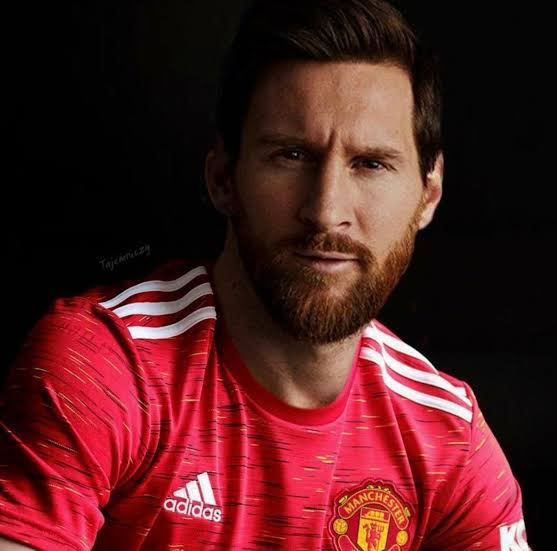 According to reports by Manchester Evening News, 34 year-old Argentina international and former FC Barcelona captain Lionel Messi is set move to new pastures after Spanish giants Barcelona announced yesterday that they are unable to sign the six time Balon d'Or winner to a new deal due to financial and structural difficulties. French giants PSG is currently the favourite destination for Messi although Manchester United and City are also said to be eyeing a move for the Copa America winner this summer.

Do you think Messi could end up signing for Manchester United on a free transfer?