Manchester United acting Boss Michael Carrick has amazed the fans with his coaching style as he picked his starting line up against Chelsea at Stamford Bridge. Manchester United star Christiano Ronaldo has been benched for this important clash and this has attracted various reactions from the fans. It is a match that Chelsea will hope to maintain their good form being on top of EPL table standings while Manchester United are in the 10th place with 17 points. 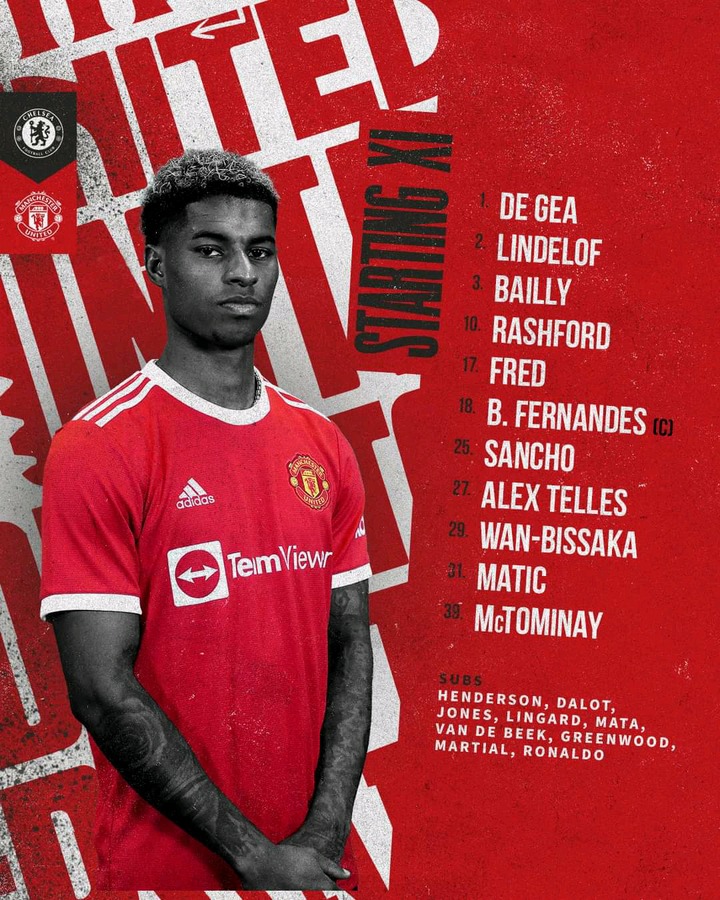 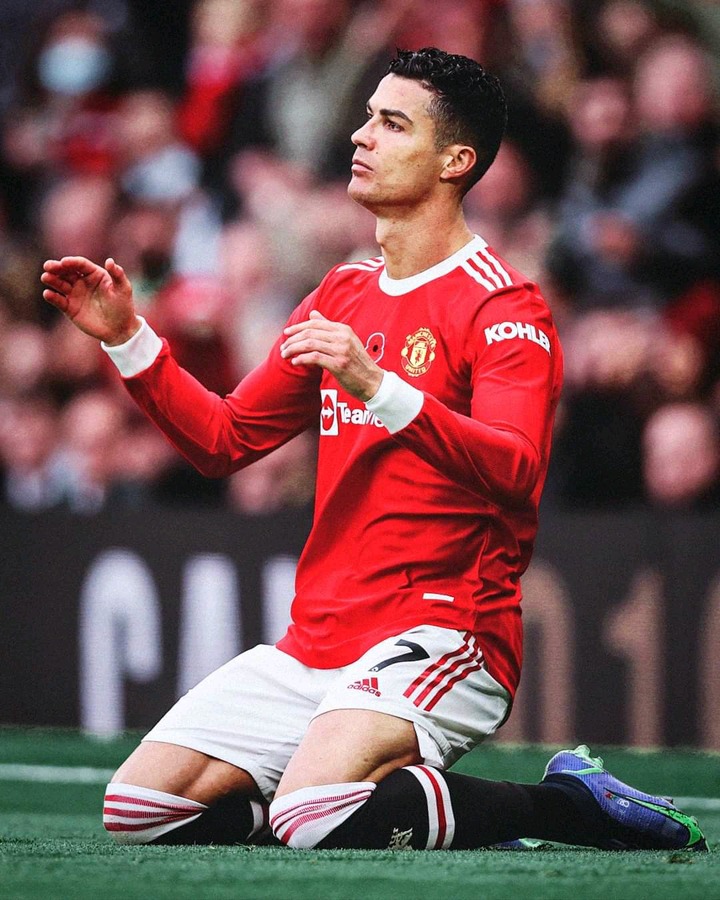 Some fans have reacted against Carricks decision to Bench Ronaldo highlighting that it was the worst decision from him. Fans have highlighted that it is the biggest Mistake to rest a superstar like Christiano Ronaldo. 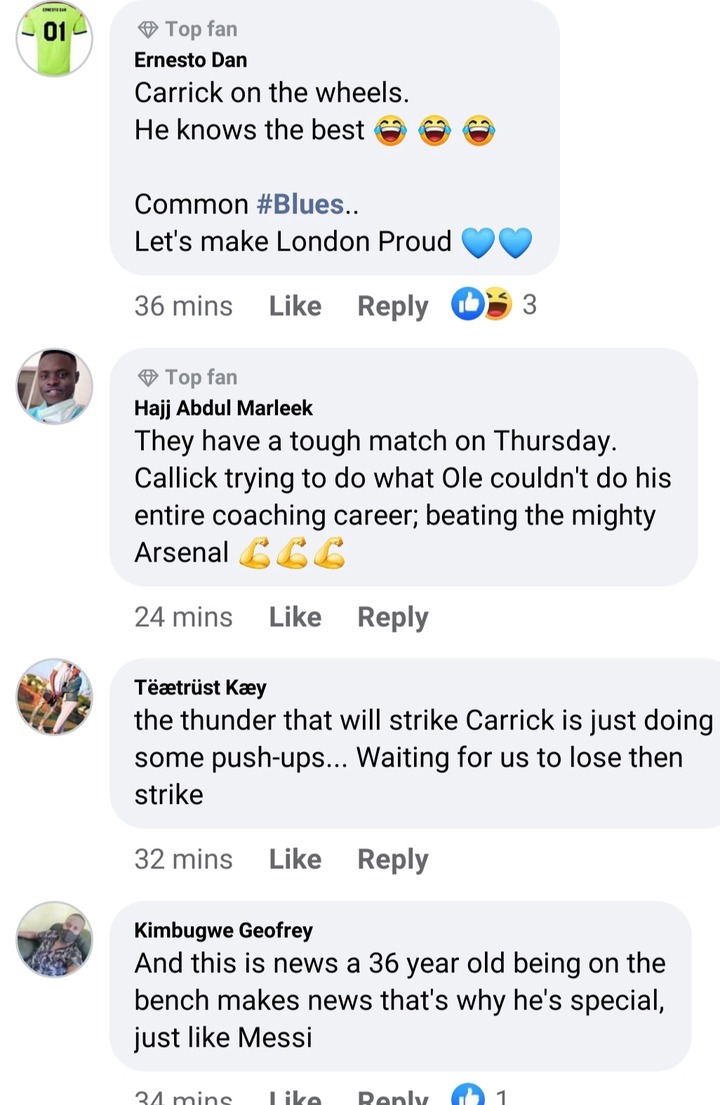 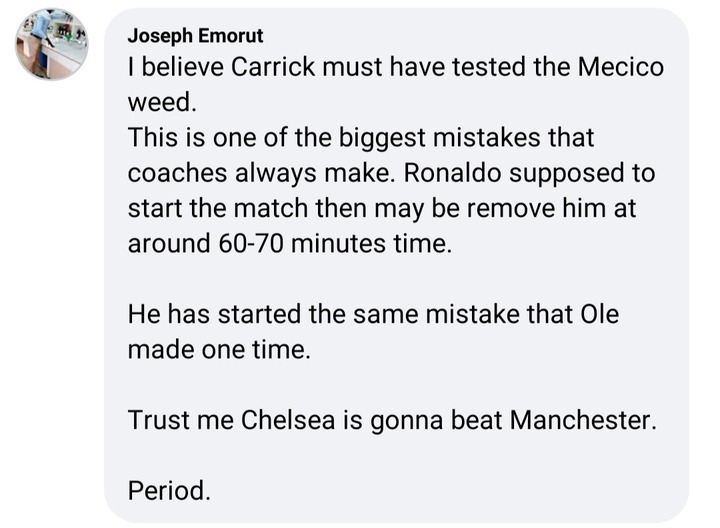 This comes a time when Ronaldo has demonstrated poor display when Man United is playing against big teams like Liverpool and Manchester City this season.

Opinion: Things you should never do when a girl rejects you

Here Are The Clear Signs That God Has Abandoned You