Bayern Munich are currently having a hard time convincing Robert Lewandowski to pen a new contract amid intense interest from Barcelona and Chelsea. Lewandowski’s contract expires at the end of next season but he is keen on ensuring that his future at the club is secured or otherwise he looks for another team that will ensure he is in their camp beyond next season. Barcelona have already held talks with Pini Zahavi, Lewandowski’s agent, and things are currently smooth between the Spanish giants and the Polish striker.

Chelsea on the other had are looking to make a move on him once Bayern Munich set a high price tag for him because they know that Barcelona cannot afford him at the moment. The Blues are nonetheless cautious since they don’t want to upset Romelu Lukaku and Timo Werner who considered the club’s number 9s.

Jules Kounde has been a transfer target for Chelsea for quite a long time and this summer the level of confidence in signing him has gone up a notch. Last summer Chelsea were very close to completing the transfer of the Frenchman but a last minute disagreement between representatives of Chelsea and Sevilla knocked off the wind on the sails of the transfer move. Marina Granovskaia had already agreed on personal terms with Kounde and it was only a matter of agreeing on the transfer fee with Sevilla who had demanded €65 Million at that time. 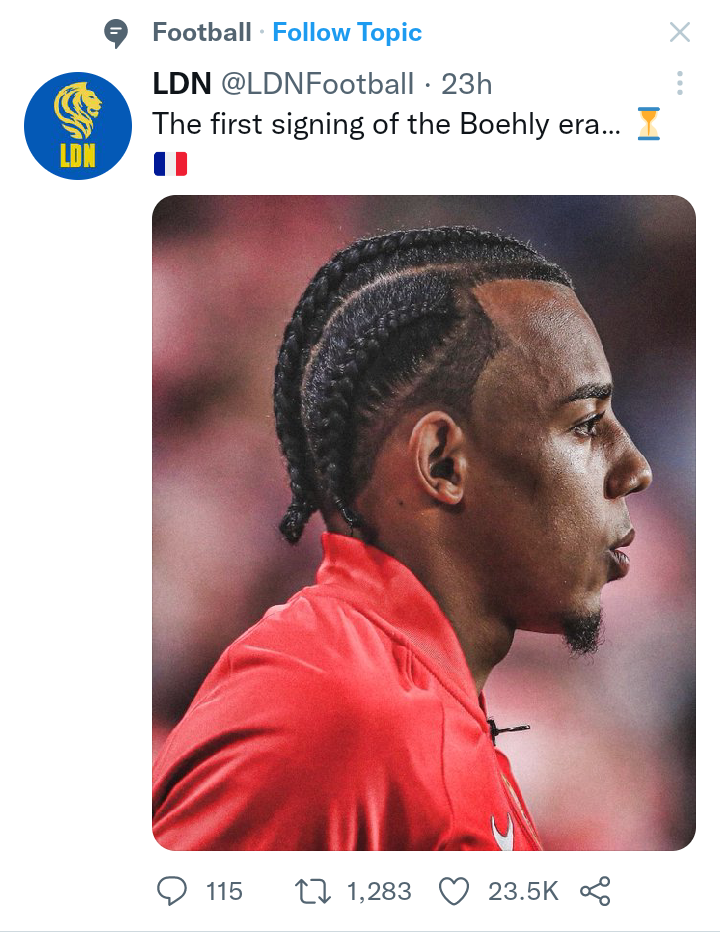 This time however, the price tag is expected to be lower because Kounde’s contract expires next season, after which he will become a free agent. Chelsea are currently touting him to be the replacement of Antonio Rudiger who will join Real Madrid at the end of the season.

Marcos Alonso’s transfer to Barcelona is taking shape and it seems that Chelsea have to scout for new left backs inorder to replace the Spaniard. Alonso has quite a unique player profile and it is undeniably true that finding his perfect match is going to be an uphill task for Marina Granovskaia in the summer. Hopefully she finds the replacement soon enough before the season starts again.