Football players who once played together

Fabinho the current Liverpool midfielder played for Real Madrid,in 2013 on loan from Brazilian side Rio Ave. The 28 years first joined Real Madrid B before promotion to the first team,where he played alongside Cristiano Ronaldo. He later left for Monaco,where Liverpool signed him from. 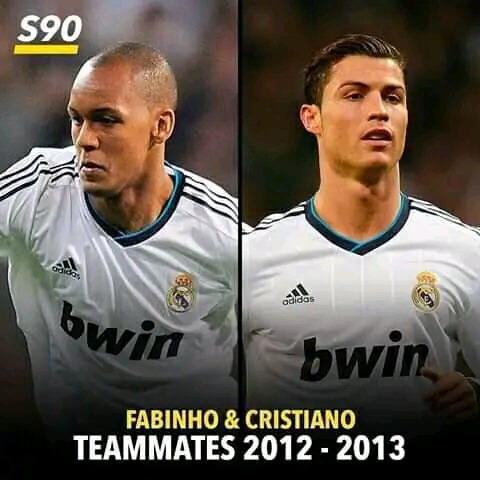 One of the best players to have played in the Premier league Eden Hazard,was a teammate to former Arsenal striker Aubumeyang. Before joining Chelsea in 2012,Hazard was teammate to Aubumeyang at Lille. They are considered as the best generational talents from the French club. 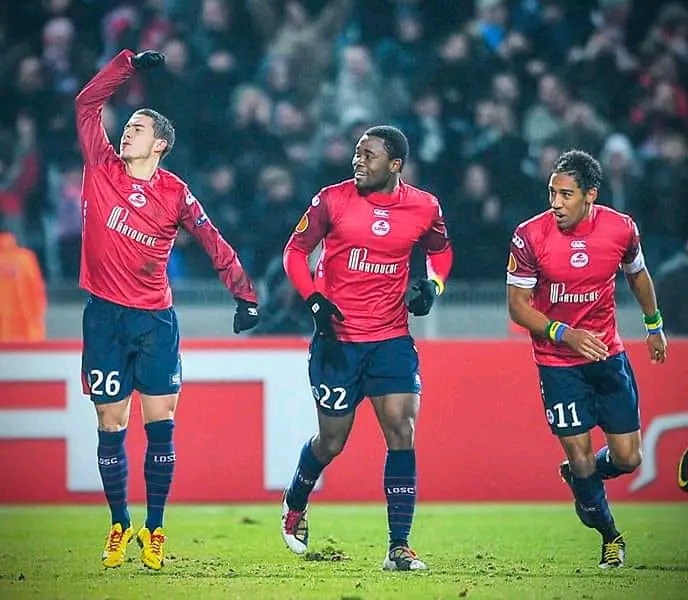 Currently considered as legends for the clubs,their careers bloomed when they at Atletico Madrid. De Gea joined the Madrid academy,while Aguero was signed from River plate at a young age. 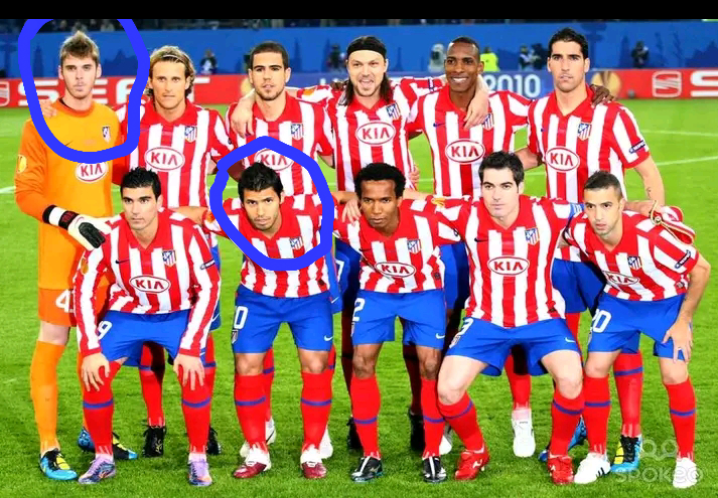 Another teammates who became fierce rivals at the El Classico. Ramos and Alves played for Sevilla in 2004 until 2006 when Ramos left for Real Madrid,while Alves left in 2006 to join Barcelona. 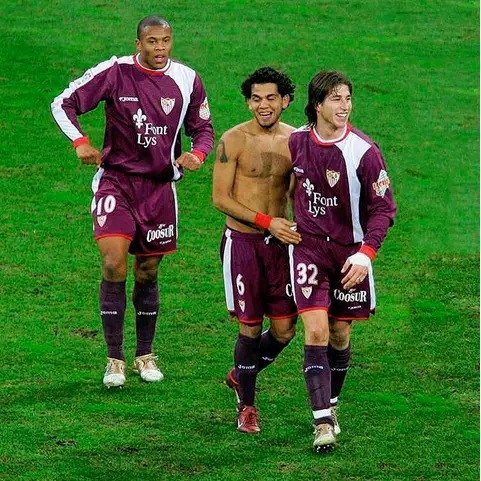 The players almost left united at the same season. Pique couldn't breakthrough to Ferguson's first team at Manchester United,before being sent on loan to Zaragoza and finally sold to Barcelona in 2008. A few months later Ronaldo joined Real Madrid in 2009. 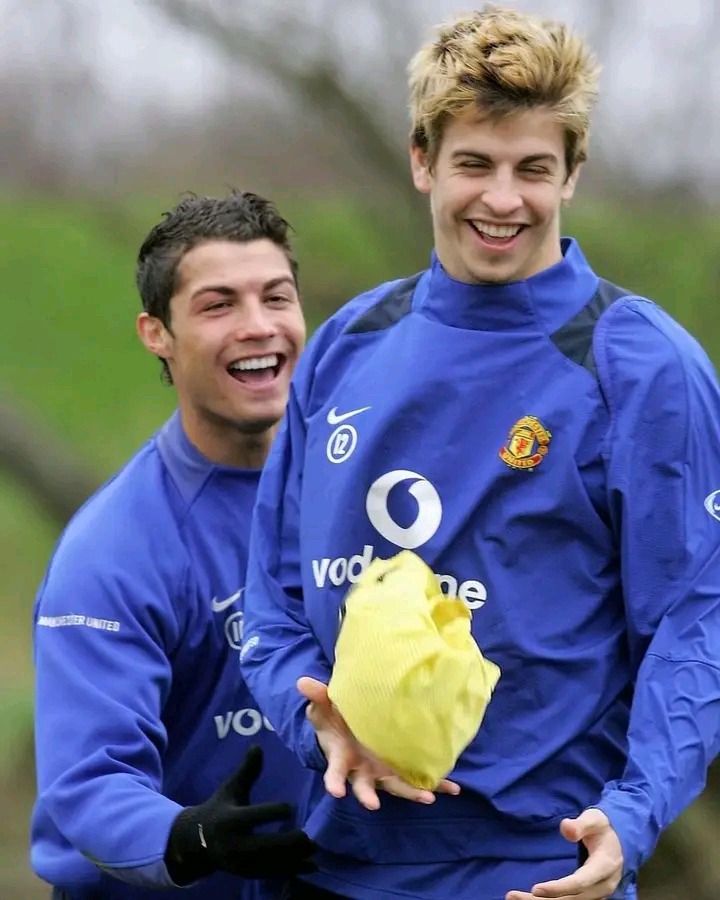 Considered as the best midfielders at the peak of their form,Rakitic and Ozil are graduates from Bundesliga side Schalke 04. Ozil later joined Real Madrid while Rakitic headed to Sevilla,and later signed for Barcelona. 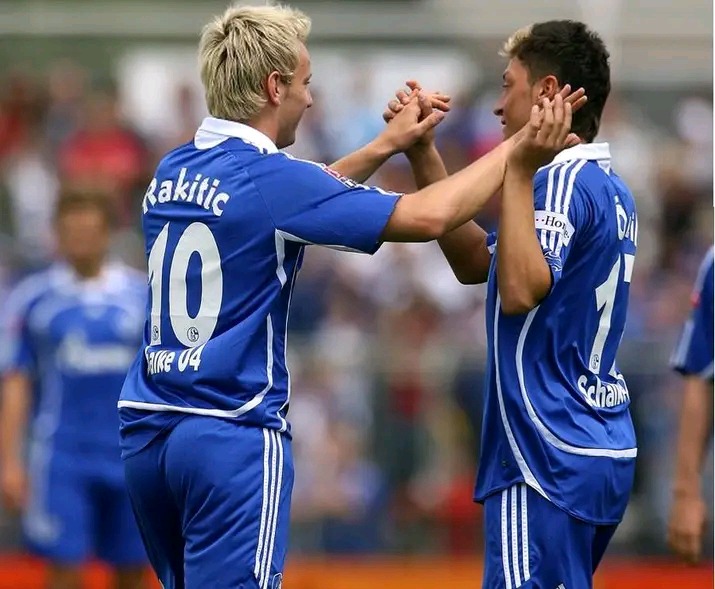 Benfica is one the European teams with the best football academy,which have nurtured several talented players. Di Maria and Luiz played for Benfica in 2009 and 2010. 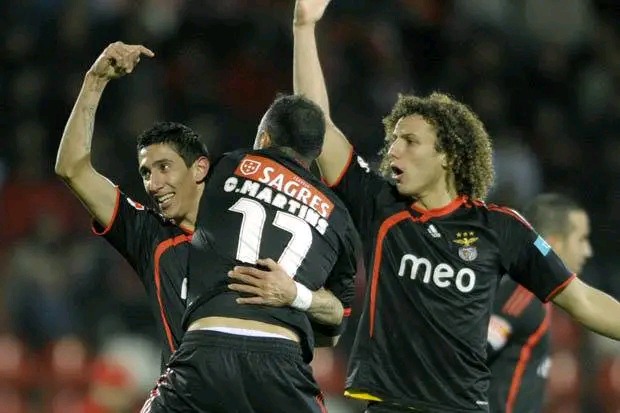