Chelsea have announced the sale of Midfielder to Atalanta

By football_facts_and_news (self media writer) | 2 years ago

Chelsea have officially announced the selling of Mario Pasalic to Atalanta. The Croatian International has been a key member in Atalanta's success this season. Pasalic is always deployed as a central midfielder and plays the same role as Ross Barkley and Mateo Kovacic. 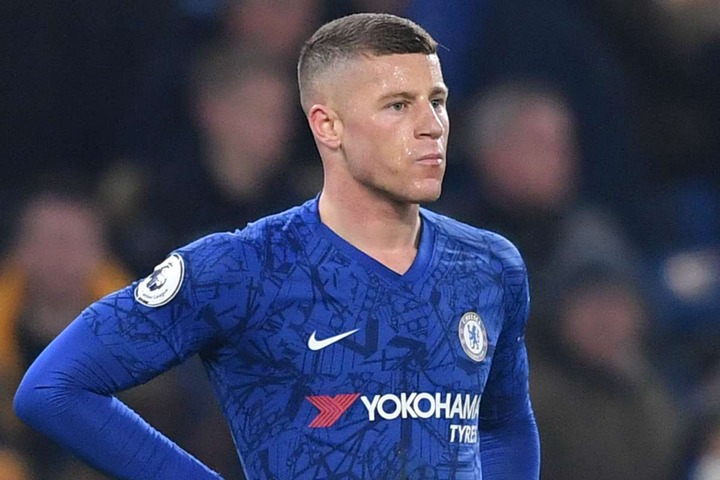 The midfielder has been on loan with the Serie A side this season and has really impressed during his time with the club. His good performance has made Atalanta to fully negotiate his deal permanently with Chelsea.

In January, speculations emerged that Chelsea were willing to bring in Mario Pasalic from Atalanta but unfortunately, he has signed a permanent deal with the Nerazzuri. 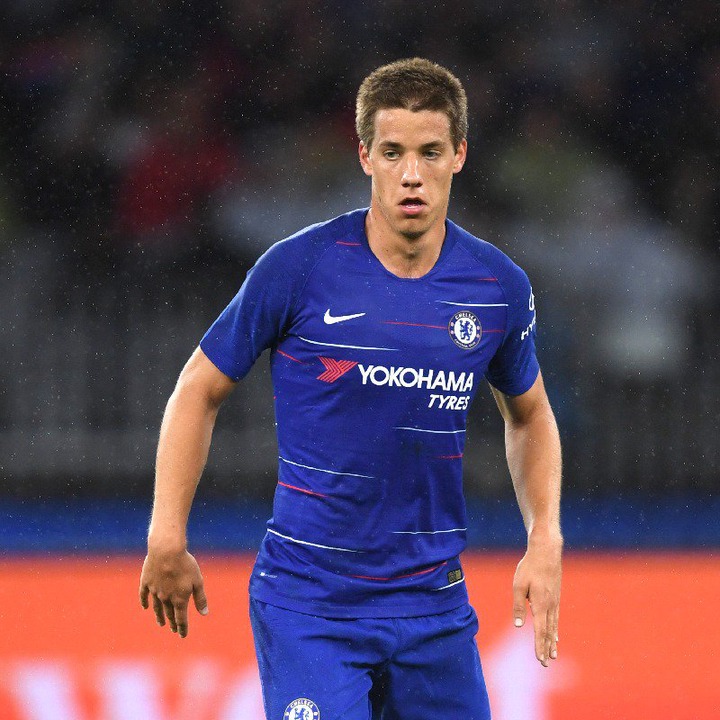 According to the statement released by Chelsea, the Croatian will now be a permanent player for Atalanta come next season. On their website, Chelsea said, "The midfielder is currently spending his second year on loan at the Italian side and will now join them permanently ahead of next season."

Atalanta have been one of the teams of the season through Europe, and they have exercised the buy option in the loan, with the Blues set to receive £13.5million for the transfer. His goals against Manchester City and Shaktar Donetsk in the Champions League has put Atalanta in a better side in the competition. Currently, Atalanta have qualified for quarter-finals of Champions League competition after a massive aggregate win over Valencia. He has also netted five Serie A goals and added another five assists to his name this campaign.

Content created and supplied by: football_facts_and_news (via Opera News )

Arsenal Star Who Can Become The Perfect Partner For Gabriel Jesus