Manchester United top their Champions League group after three games. The Red Devils managed to complete a second half comeback after going two nill down before the half time whistle was blown. 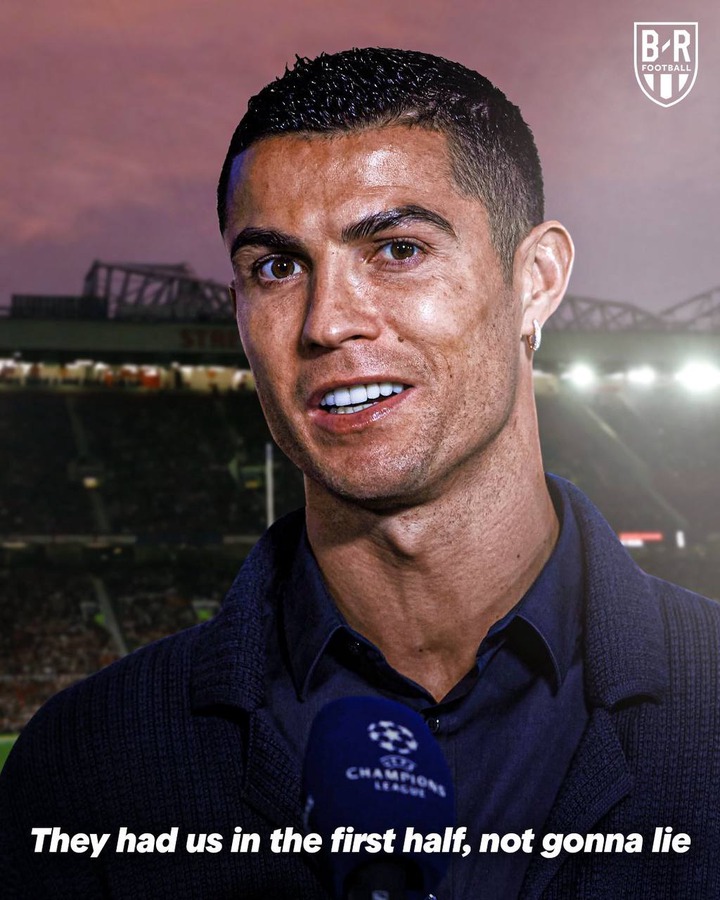 Ole Gunner's team came back for the second half firing on all cylinders and what a comeback it was. During the second half Manchester United players were at their best especially the forward line. They managed to record 22 total shots at goal and nine shots on target. 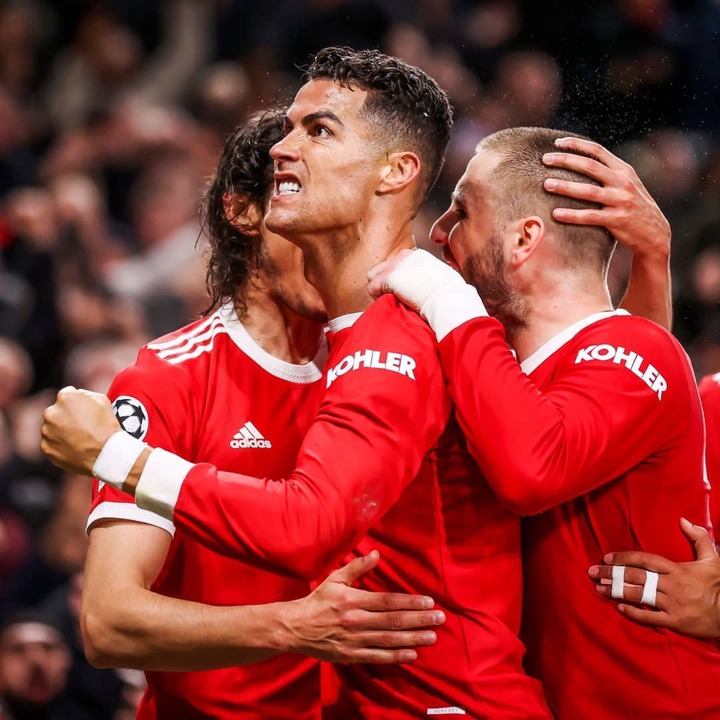 Cristiano Ronaldo was at his best and his effort were rewarded in the 80th minute when his header found the bottom corner of the net. However one player seriously impressed the crowd at the stadium. Scott McTominay was bossing the midfield for Manchester United. 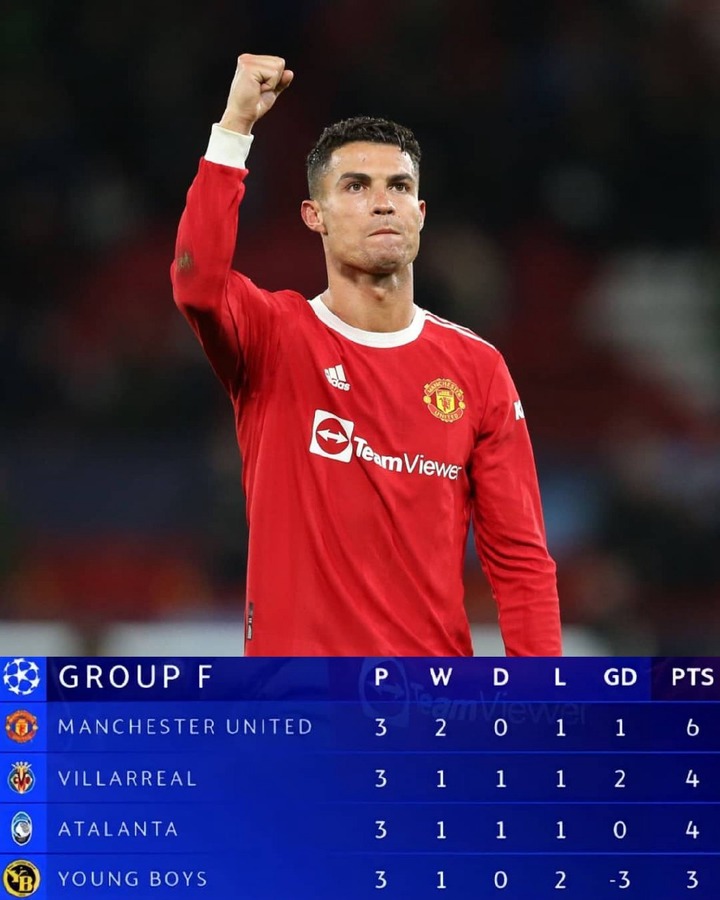 He started the game alongside Fred and it paid off for Manchester United. His presence was hugely felt by Atalanta players. The Scottish player almost got on the scoresheet for Manchester United but he was just unlucky. Manchester United perfomance in the second half should have Liverpool worried. The Red Devils next game is on Sunday when they welcome the high flying Mo Salah and his team.