By Bonfacemucomba (self meida writer) | 26 days

Football is one of the sports in the world which has a lot of fans and liked by many globally. In world of football, there are many Famous and well known leagues across the world which take part in competitions. Some of them are; La Liga of Spain, Bundesliga of Germany, premier league of England and Serie A of Italy. 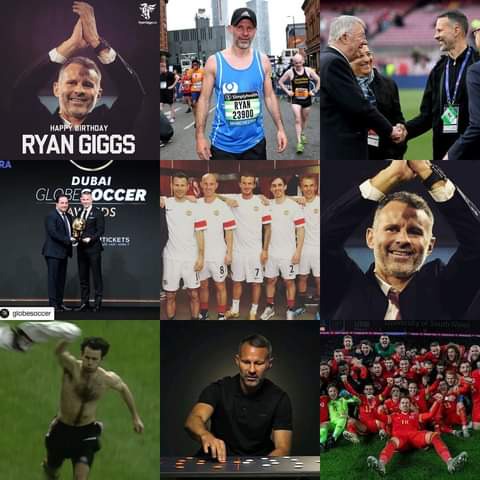 Let take a look to the world class footballers who are highly disciplined and have never received a red card in their Football carrier. 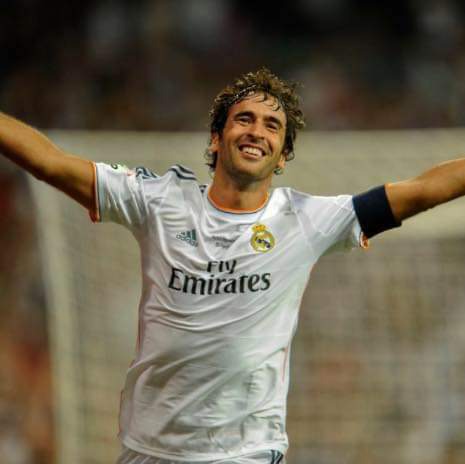 Raul Gonzalez is one of them. This player has never received a red card during his career. Raul Gonzalez Blanco, simply known as Raul, is a retried Spanish football superstar played for the La Liga club. 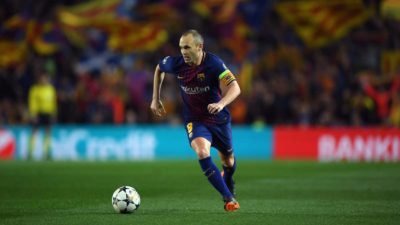 Andres Iniesta is a player whose career has been garlanded with trophies, both, at club and international levels. The former Barcelona legendary midfielder has made over 750 appearances in his career. This midfielder has never been shown red card in his Football carrier. 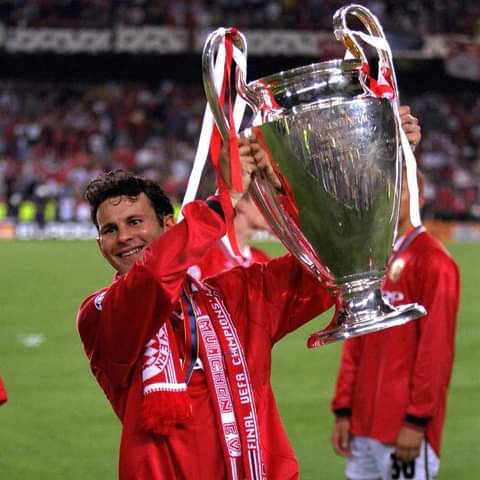 Ryan Joseph Giggs is a Welsh football coach and former player. He is the manager of the Wales national team. Giggs played his entire professional career for Manchester United and briefly served as the club's interim manager. Ryan Giggs in his Football carrier,he has never received a red card.

Important Football Dates That Everyone Is Waiting for

3 Must Win Teams That Will Reward You Huge Money Tonight.