By OmottoShadrack (self meida writer) | 12 days

Manchester city striker Riyad Mahrez has yesterday break the world record set by Liverpool striker Sergio Mane. Mahrez became the first English Premier League player to score both home and away in UEFA Champions League. He equalised the record set by Sergio Mane in 2017/2018 where he scored both in second leg while playing with AS Roma in semi final. The Algeria international became the second player to score in both legs of the competition of their last four matches. 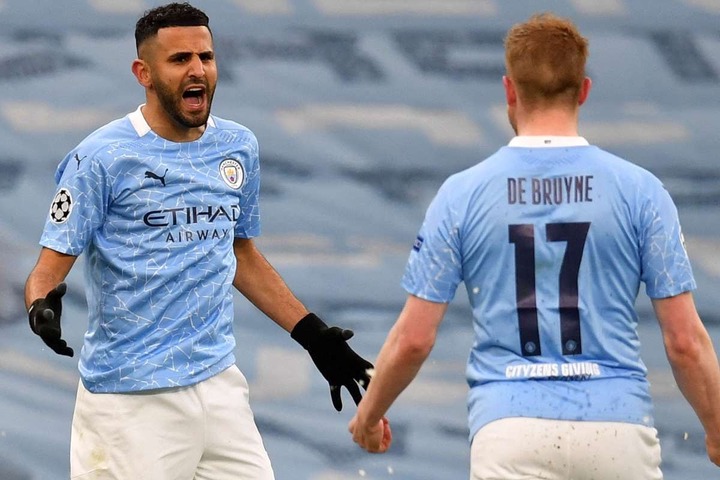 Mahrez scored a total of three goals in both the second leg after scoring two goals yesterday to keep the Citizens to 4-1 lead against the Puchettino sides. The African professional footballers are doing well when it comes to UCL finals by scoring goals to keep their club victory. Senegal International helped the Klopp's side to reach the final clash after 3-1 aggregate win against AS Roma in semi final. 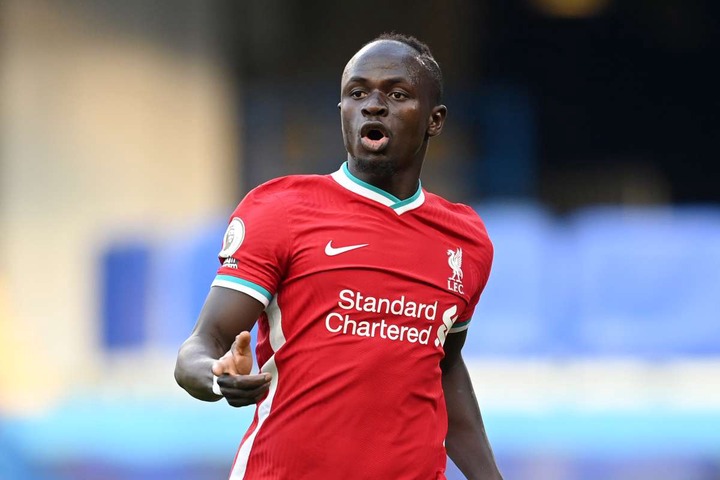 Riyad Mahrez did the same in this season after scoring in both leg against PSG to keep the Guardiola side to final. They won 2-0 yesterday of which both the two goals came from Riyad Mahrez. Guardiola side is waiting to know their second clash today after Chelsea and Real Madrid will be meeting for the second clash at Stamford bridge after 1-1 draw in the first leg.

Politicians Don't Believe In BBI, Kalonzo, Mudavadi And Wetangula Are Doing It For This~ Murkomen

Walking Again Is My Biggest Joy, Tuju Reveals What Next After A freak Accident

Sabina Chege Opens Up After BBI Failed to Proceed to the Referendum.