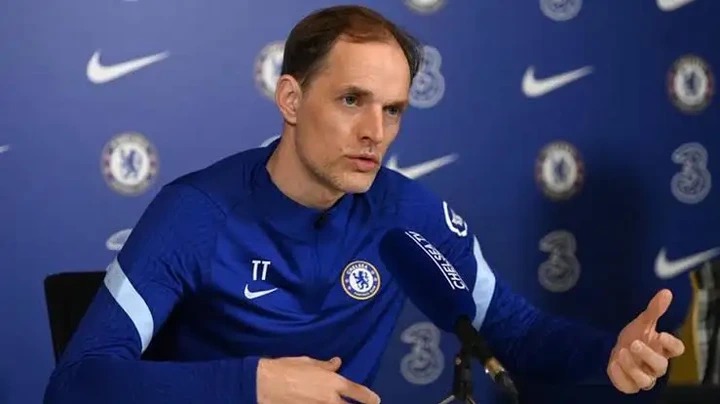 Chelsea opened the Premier League season with a 3-0 victory over Crystal Palace at Stamford Bridge. The winning goals were scored by Marcos Alonso, Christian Pulisic, and Trevor Chalobah. Chelsea won their second game of the season by defeating Arsenal 2-0 at the Emirates Stadium. Chelsea took all three points thanks to strikes from Romelu Lukaku and Reece James.

Despite these early triumphs, Thomas Tuchel's Chelsea faces a difficult job over the following four Premier League games. In their next four games, Chelsea will face a plethora of excellent opponents, and if they don't perform above expectations, they risk losing crucial points.

Here are four reasons why Chelsea could lose their next four games:

Chelsea will face Aston Villa, a team that came close to knocking them out of the Premier League last season. Chelsea and Aston Villa met at Stamford Bridge in the penultimate game of the season, with Chelsea needing a point to finish in the top four. Chelsea fell 2-1 versus Aston Villa, but the Blues still qualified for the Champions League thanks to Tottenham's victory over Leicester City.

Chelsea will face a Spurs team led by Nuno Espirito, who will be more tactical, focused, and powerful. Last season, Nuno Espirito's Wolverhampton Wanderers beat Chelsea at Molineux and drew at Stamford Bridge.

Manchester City is the current Premier League champion, so facing them this early in the season would be difficult. 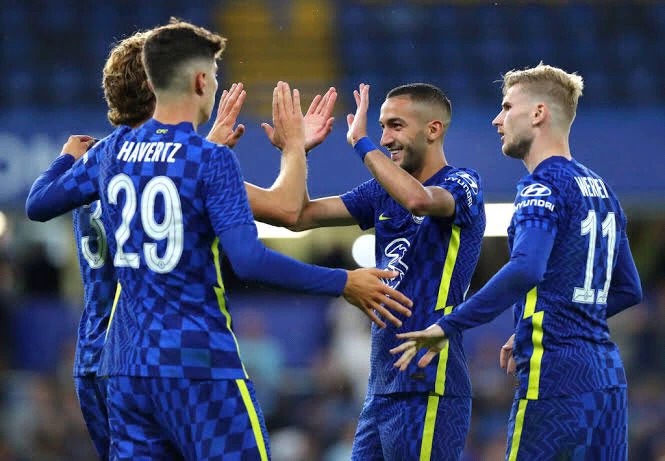 Champions League Tuesday Fixtures Including Huge Game in Group A

Two crucial Changes Tuchel Should Make Against Juventus On Wednesday