Manchester United Confirm The Departure of Another Important Player

By Newsupdate (self media writer) | 4 months ago 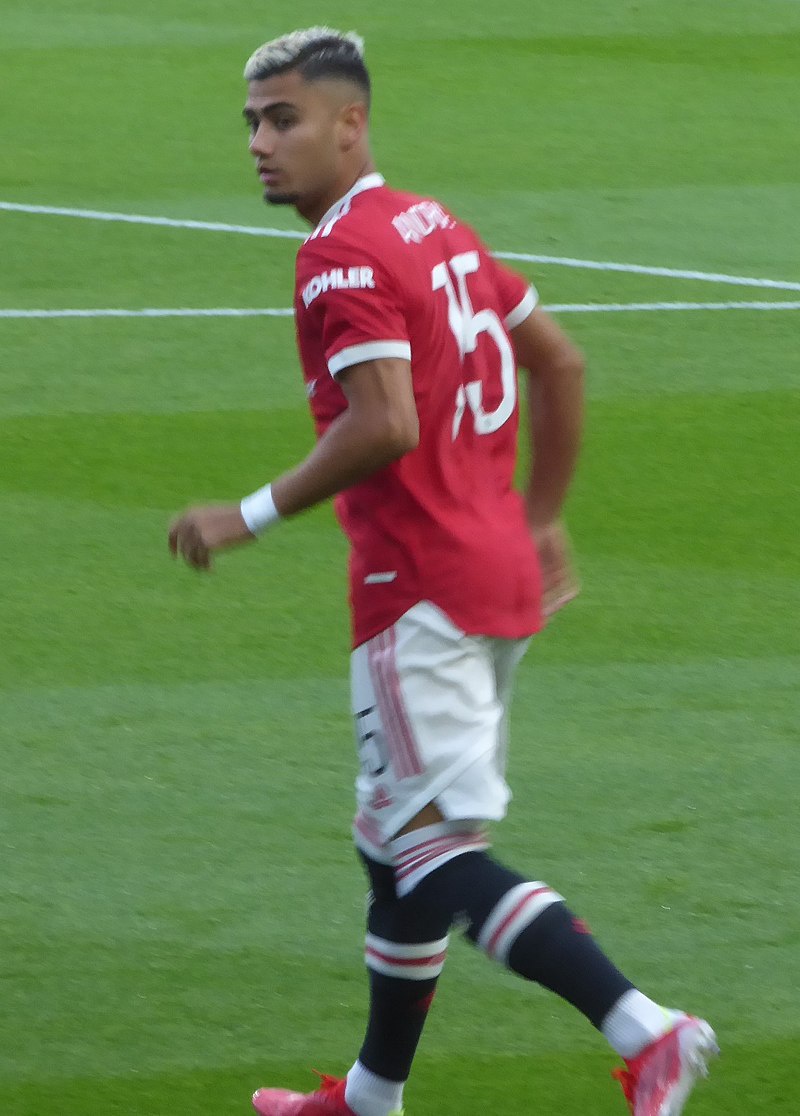 Manchester United has decided to release several of their players. After the arrival of several stars, several players such as Anthony Martial, Jesse Lingard, and Phill Jones have been warming the bench for more than three years. On January transfer deadline day, Anthony Martial, Donny van de Beek, and Amad Diallo were released on loan to a number of clubs across Europe. One of their academic midfielders, who has been on loan for the past three years, was just released. 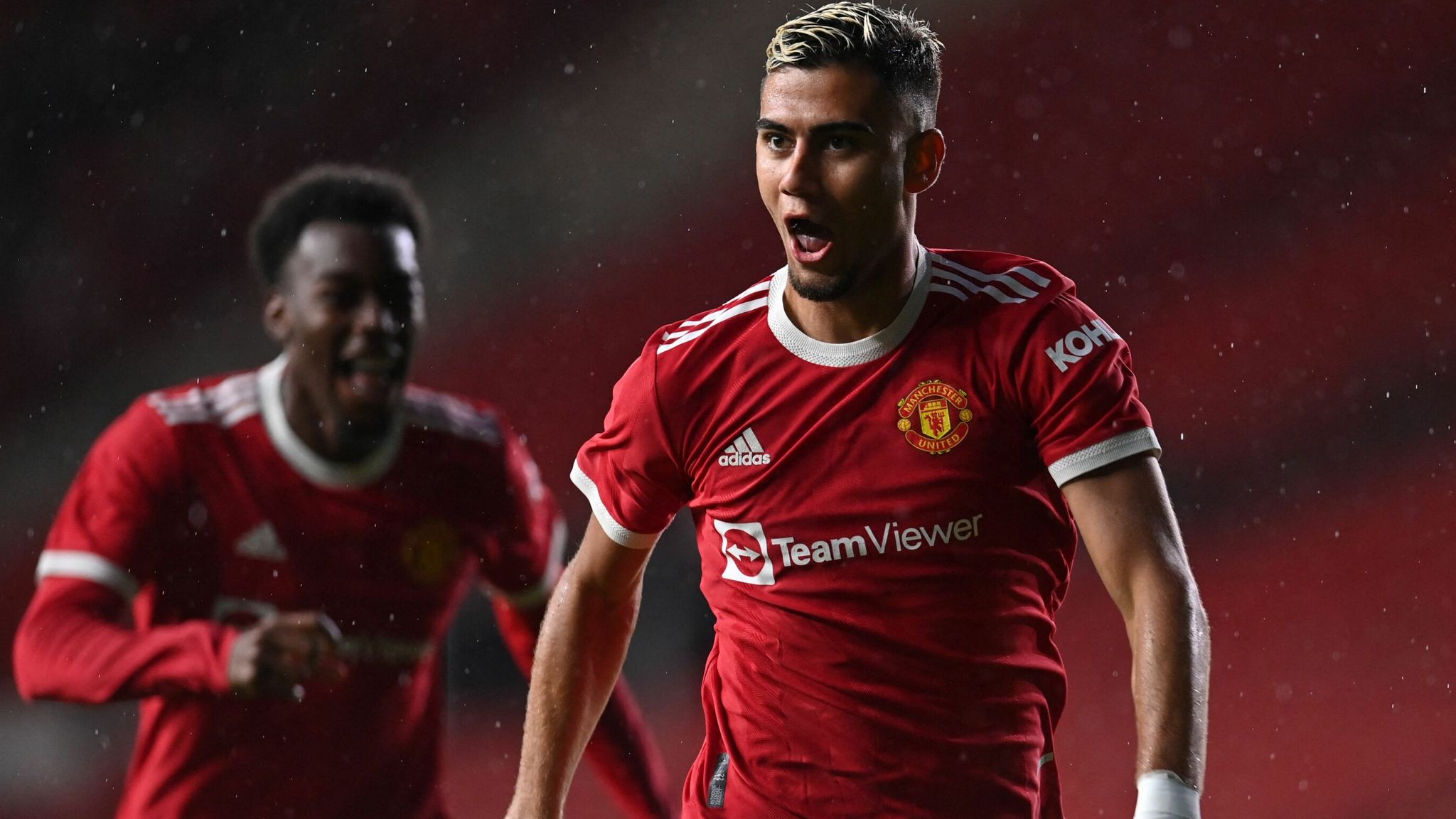 Andreas Pereira has been released by Manchester United to Brazilian league club Flamengo football club, the club announced today at noon. Andreas, who will have regular playing time at the flamingos, may be relieved, as will Manchester United, who will have reduced the burden of wages and salaries for loaned players. According to the Mail and the club board, the club will confirm the price tag of around £8.8 million clauses before the end of this week. Davyluke created and provided the content (via Opera News )

Content created and supplied by: Newsupdate (via Opera News )