Opinion: Liverpool officially overtakes Man United as the most successful club in the Premier League

By Latestupdates19 (self media writer) | 7 months ago

Liverpool have further cemented their place as the undisputed most successful team in English football history following their Carabao Cup final triumph over Chelsea.Jurgen Klopp’s side claimed a dramatic 11-10 penalty shootout win over Chelsea in the first domestic cup final of the season after the game finished 0-0 full-time at Wembley. 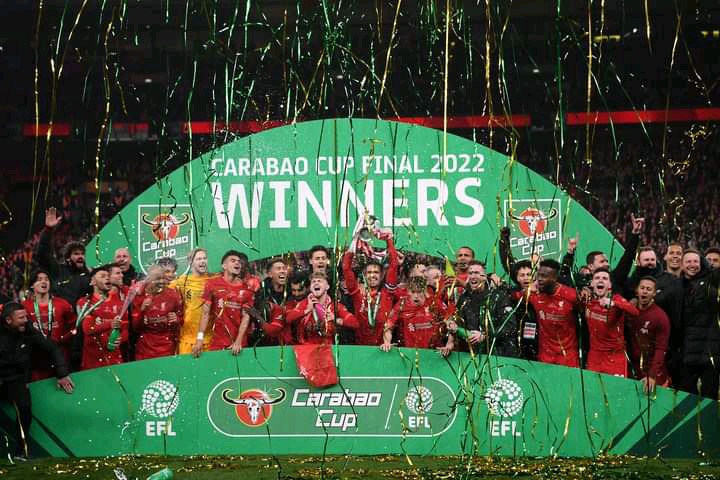 There has been a fierce battle for sole control over the honour between the Liverpool and Manchester United with many fans adding or discounting certain competitions to favour their side.However, after Jurgen Klopp's side claimed the Carabao Cup at Wembley - there can now be no debate about who reigns supreme in English club football history. 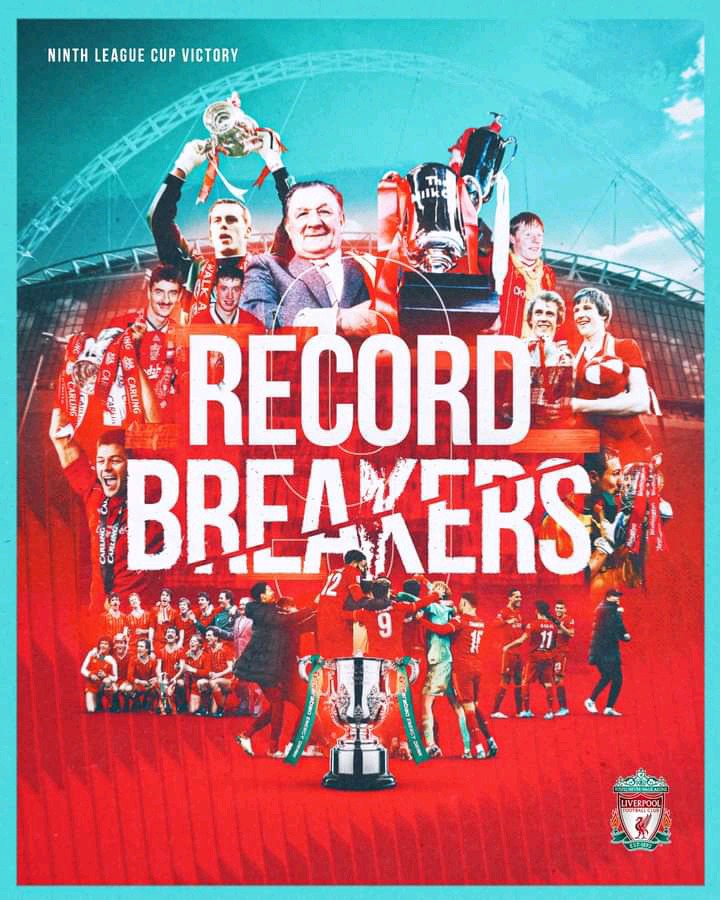 A total of 49 major trophies have made their way back to Anfield, with the Reds still fighting on three other fronts this season.After their latest Wembley victory, Liverpool's haul now consists of 19 league titles, seven FA Cups and nine League Cups on the domestic front.

In addition, there are six European Cups/ Champions Leagues, three UEFA Cup/Europa Leagues, four European Super Cups and one FIFA Club World Cup.In contrast, United have won a total of 45 major trophies, but are yet to pick up a piece of silverware since Jose Mourinho’s departure in charge of the club.

Do you think Man United will catch up with Liverpool in terms of trophies or the gap will keep on getting bigger?. Leave your comments below.

Content created and supplied by: Latestupdates19 (via Opera News )