By Kimmierodger (self media writer) | 3 months ago 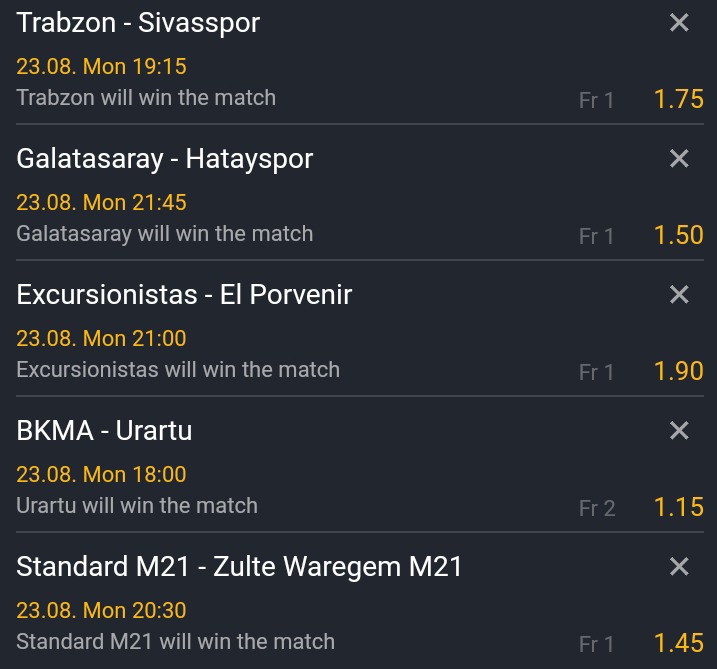 West Ham United, following on from their previous result, will be hoping for more of the same after the 2-4 Premier League victory against Newcastle United.

In that game, West Ham United had 53% possession and 18 attempts on goal with 9 of them on target. For West Ham United, the goals were scored by Aaron Cresswell (18'), Saïd Benrahma (53'), Tomas (63') and Michail Antonio (66'). For their opponents, Newcastle United had 17 attempts on goal with 3 on target. Callum Wilson (5') and Jacob Murphy (40') scored for Newcastle United.

Heading into this contest, West Ham United have not lost a league tie with Leicester City in their previous 2 matches. 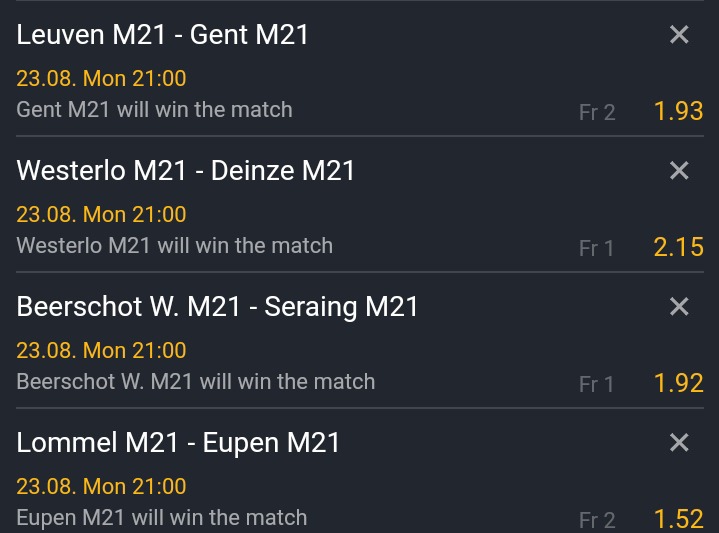 Leicester City head into the game following a 1-0 Premier League win vs Wolverhampton Wanderers in their last outing.

In their previous six outings, Leicester City have helped themselves to a tally of 8 goals. Leicester City have also managed to score on each one of those occasions. During that period, they’ve seen 7 goals go into their own net. Let’s see whether or not that trend will end up being continued on in this game. 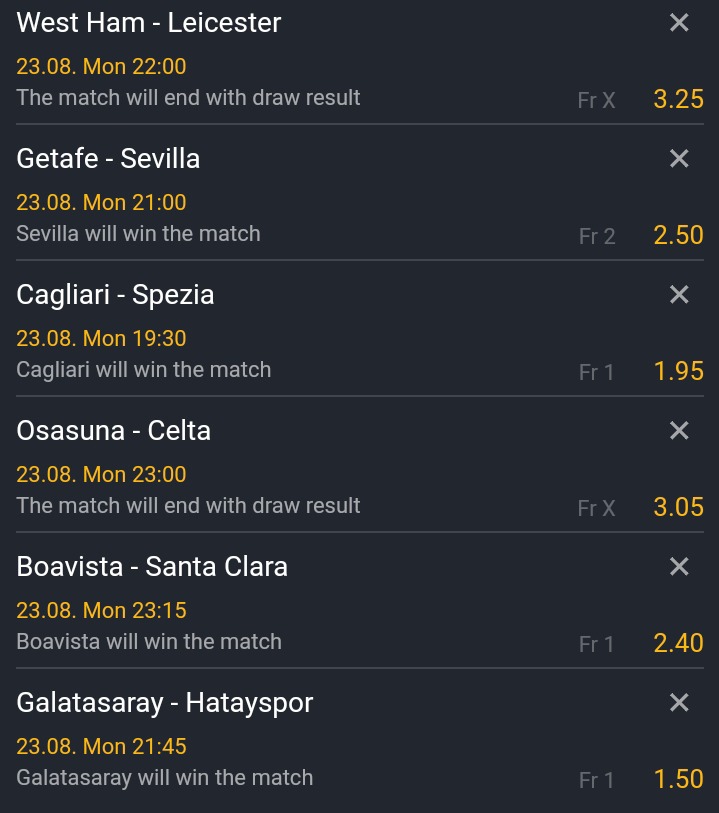 A scoreless draw looks like a real possibility, but we’ll see what happens. We’re therefore predicting a very even match with a 0-0 scoreline when the full-time whistle blows.

Content created and supplied by: Kimmierodger (via Opera News )