Opinion: "EPL Awards Biased" Why Give PFA To KDB Instead Of Bruno Or Harry Kane?

By Sports-Arena (self media writer) | 5 months ago 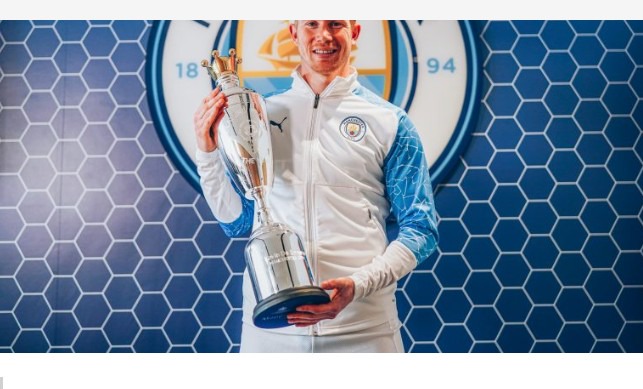 Kelvin De Bryune was named PFA player of the year for the second consecutive time as he also won it last season. He became the third man to win it consecutively since Christiano Ronaldo was awarded the same in 2007 and 2008 season and Thiery Henry in 2003 and 2004. 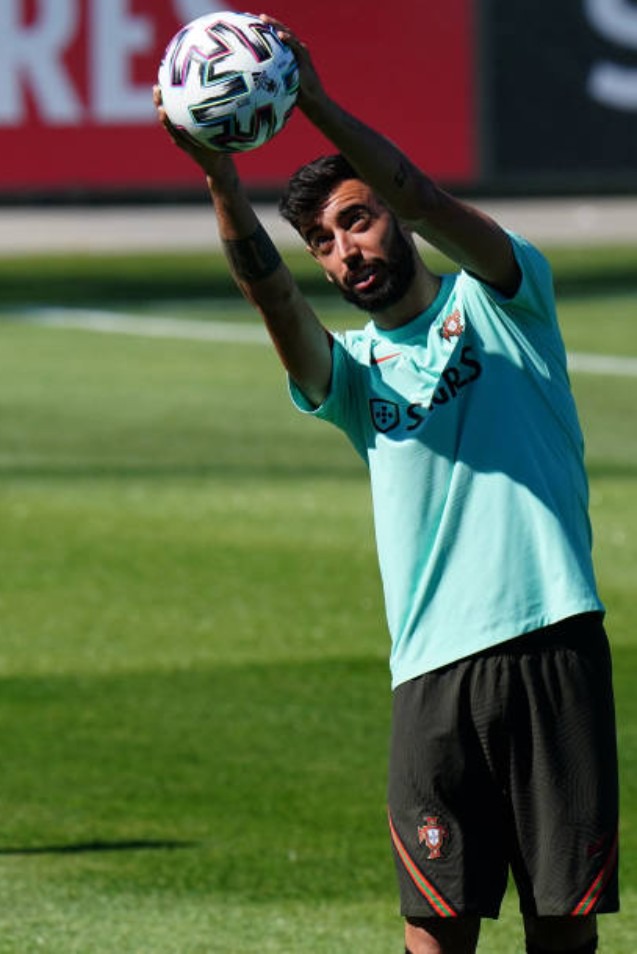 Many fans are not happy with this awarding as De Bruyne performance was too much low compared to the likes of Harry Kane and Bruno Fernandes. In 25 premier league matches, Kelvin only scored 6 goals and assisted 12 while Bruno scored 18 goals and gave 12 assists in 37 matches. Kane scored 23 goals and assisted 14 and this made him win both the golden boot and playmaker award.

This performances is a clear indication that Bruno was the best contender who was supposed to win and if not so, it should have been given to Harry Kane. This was biased as De Bryune did not have numbers to support his winning. 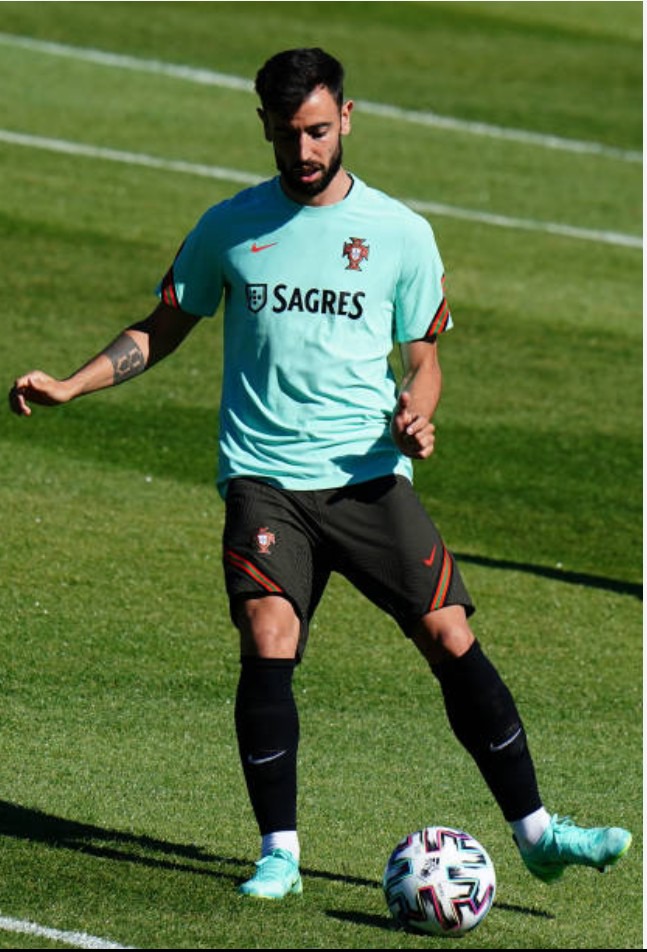 What are your views on this awarding? Share with us in the comments section, share this article to your friends and kindly follow us for more great articles daily.