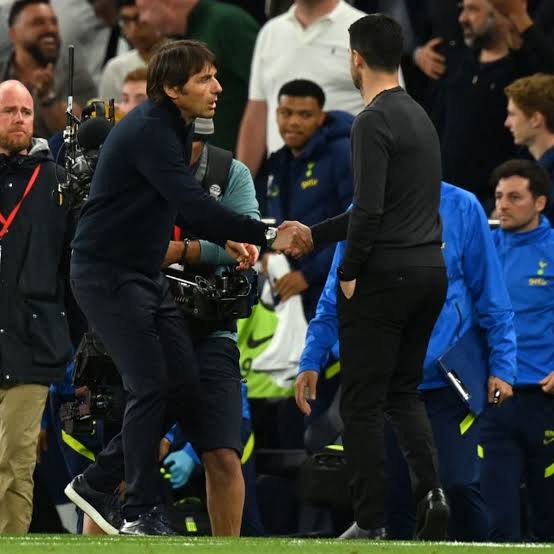 The English Premier League fixtures are finally back with Mikel Arteta's Arsenal set to face Tottenham Hotspurs in today's early kickoff scheduled at the Emirates Stadium and hence, the Gunners will no doubt be looking to maintain their top form that currently sees them occupying the first position of the league table. 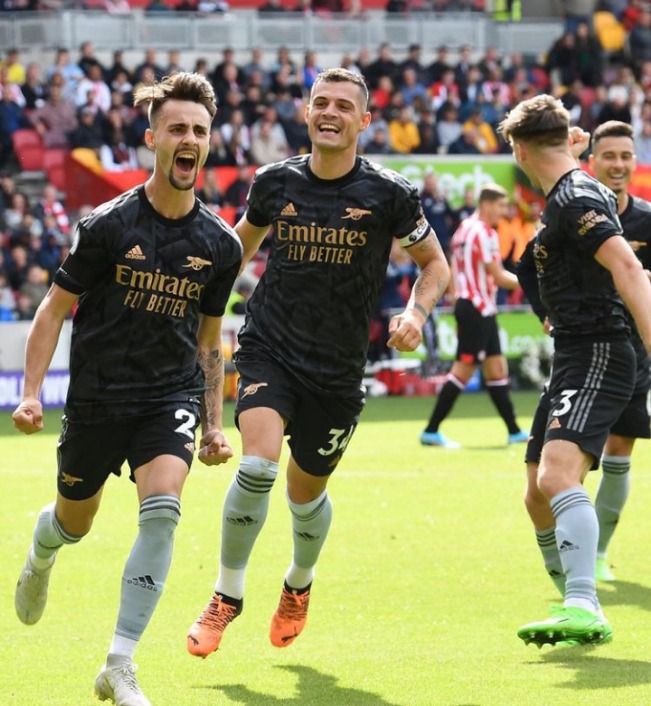 In the meantime, the Lillywhites will also be looking to find their form back to keep up with the hopes of potentially finishing among the best four for the next year's UEFA Champions League football.

However, the Mikel Arteta's side look to have all the advantages ahead of the game with them holding a record of losing only one of their last five fixtures against the Daniel Levy's side at the Emirates Stadium, a stat which is no doubt demoralizing for their opponents. 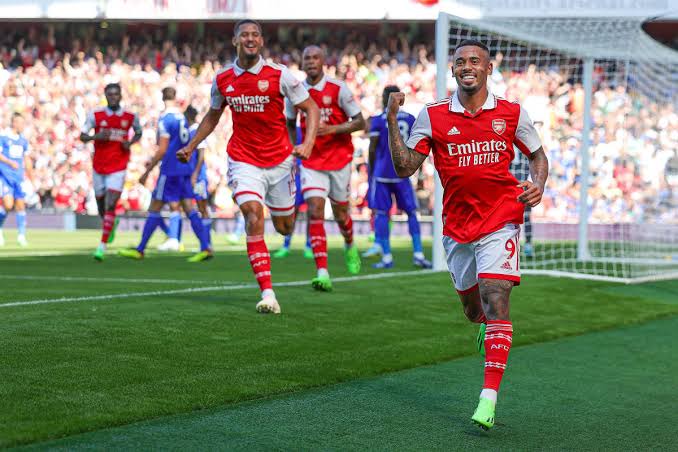 What's more, since taking over managerial reigns in the English Premier League, Antonio Conte has failed to hold a promising record against the Gunners with his time at Chelsea seeing him lose four games in eight contests against their today's opponents, and picking only one win in the run. 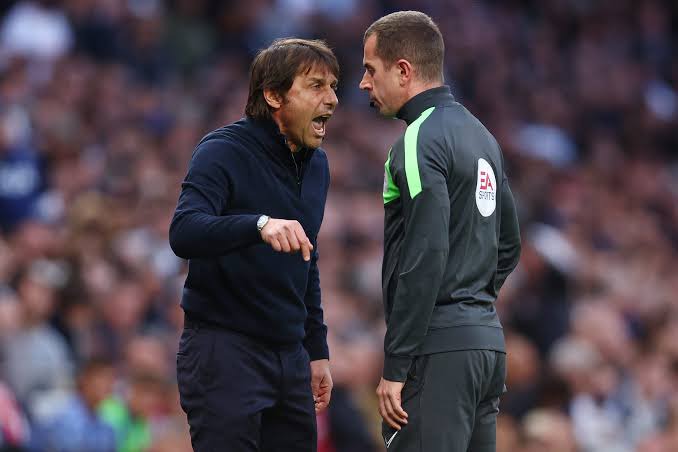 The Antonio Conte's poor record against the Gunners while at Chelsea even saw him lose the FA Cup trophy despite his impressive statistics when it comes to titles challenges. In the meantime, he oversaw the Lillywhites 3-1 win against the Mikel Arteta's side last season in a fiercely contested match, exposing the Gunners weakness at the defence and in the midfield which has since been reinforced. 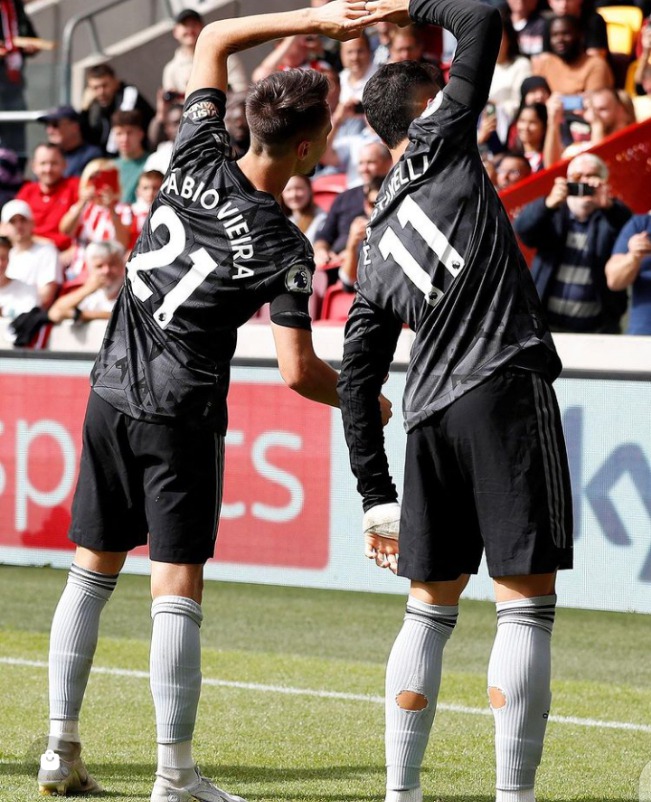 With the Gunners currently bracing a raring squad, ready to fight for each other on the pitch and willing to do whatever it takes to take the three points, and considering their impressive record against the Lillywhites at the Emirates Stadium which has seen them win three out of their last five encounters, Arsenal stands a better chance of coming out winners in their today's fixture against Tottenham.

Opinion: Here Are Four Tips On How To Enjoy December To The Fullest And Not End Up Broke In January