Nunez Vs Nkunku Impressive Statistics, Who Should Manchester United Sign To Complement Ronaldo?

Manchester united will be looking to strengthen their squad in the summer after a dismal season. The club have appointed Erik Ten Hag as their new manager and he has already set out to overhaul the squad. United's priority at the moment is a new striker, the defense and a defensive midfielder. 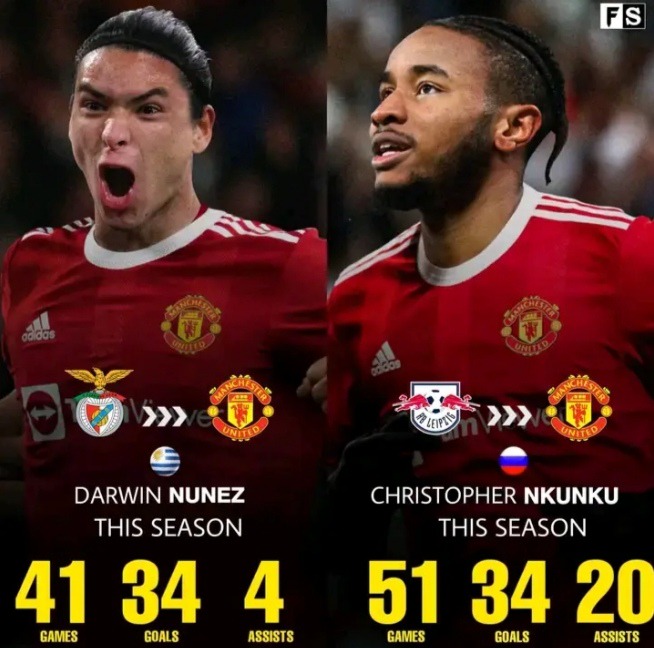 Ten Hag has two top players to choose from in the attacking position despite Having Portuguese forward Ronaldo in the team. United have been linked with Benfica forward Darwin Nunez and Leipzig striker Christopher Nkunku after a very successful season. But now how do the statistics compare?

The Uruguay international striker has had a fine season guiding his team to the Quater finals. The striker has an outstanding 34 goals and 4 assists in just 41 games. Nunez is an exceptional striker who is valued at £70 by his Portuguese club. 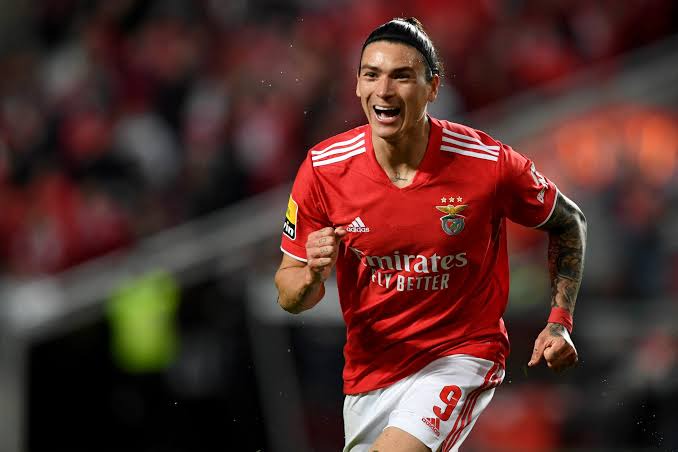 On the other hand, Christopher Nkunku has had a stand out performance this season in particular. He won the Bundesliga player of the season in addition to 4 player of the month awards. His statistics are impressive with 35 goals and 20 assists, these came from a total of 51 appearances in all competitions for the German club. Nkunku is valued at £60 million. 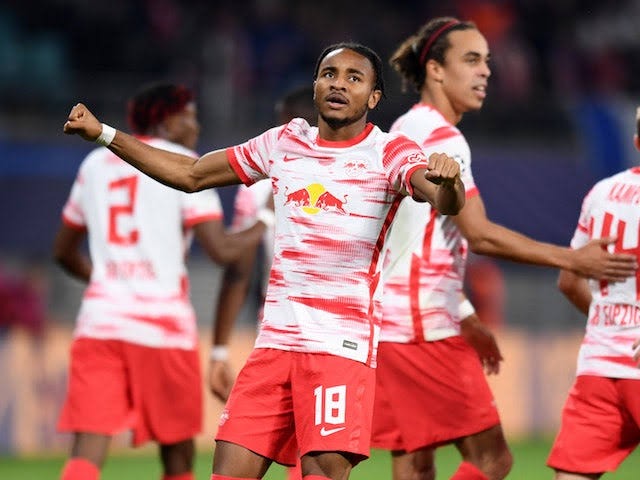 Now that united have the option of choosing between the two, who do you think is the perfect player to fit Manchester united and complement Cristiano Ronaldo?