By Politicalmirror (self media writer) | 1 month ago

For the last few weeks, the president of Federation Of Kenya Football, Mr Nick mwendwa have been the talk of the town in Kenya. This came in after he was associated with the embetslement of FKF money. This involmemt placed him on a tight corner as he was taken to court to answer these corruption matters. On top of being taken to court, the cabinet secretary for the ministry of sports made a move of dismantling the FKF. 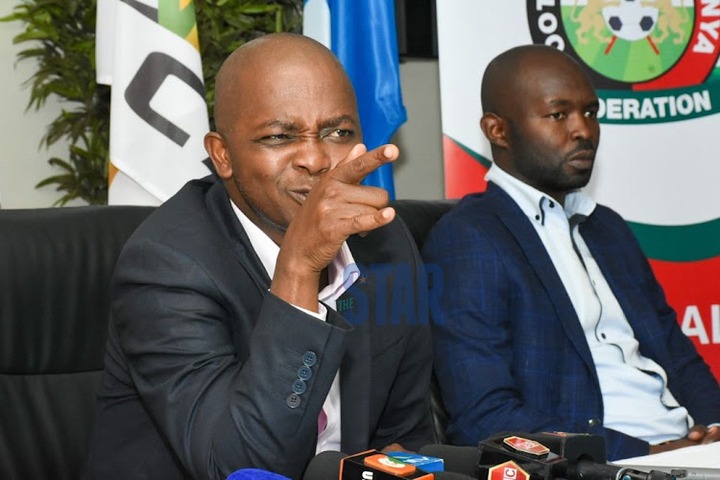 Now, some few hours ago, reports have emerged that hon mwendwa has bowed to pressure and made a move of resigning from his post. As reported by the Tuko News, mwendwa resigned few hours after being granted a bail of shs 10 millions by the court. We are now waiting to see the way forward of the FKF expecially its leadership. 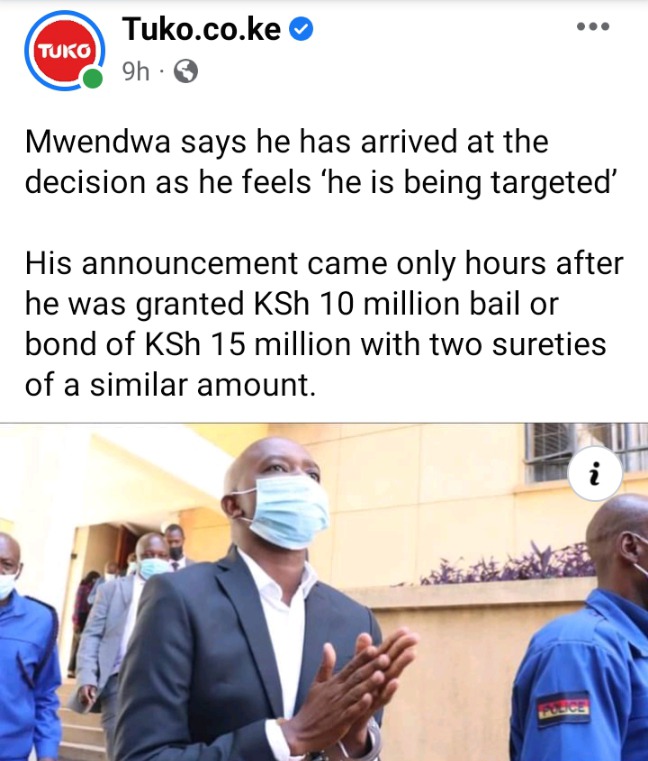 "Mwendwa says he has arrived at the decision as he feels ‘he is being targeted’.His announcement came only hours after he was granted KSh 10 million bail or bond of KSh 15 million with two sureties of a similar amount." Said the Tuko News.