Cristiano Ronaldo is once again a Manchester United player, and he is fortunate to wear the number 7 jersey. This is a particular number for Ronaldo, who refers to it as "the number of perfection." 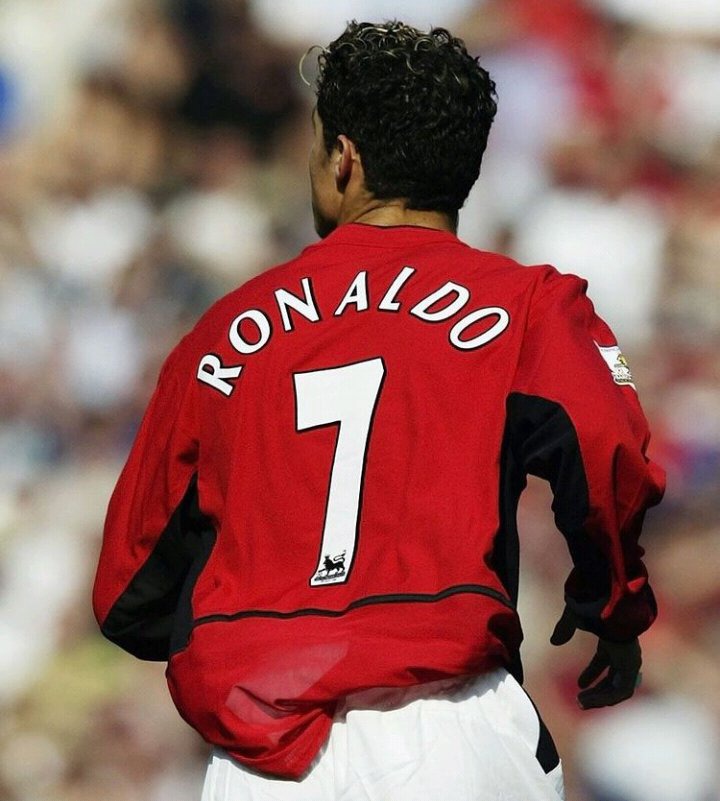 The number 7 jersey was vacant when the Portuguese international footballer joined Manchester United in 2003, as David Beckham had just left the club. He had to wait a year for it at Real Madrid, and it wasn't until Raul departed the club that Ronaldo received it. 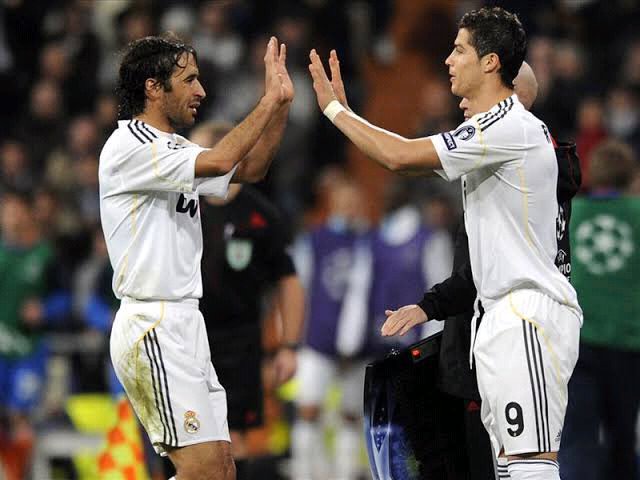 In Portugal, he inherited the jersey from Luis Figo, but during his career, two players graciously gave up their numbers for him. 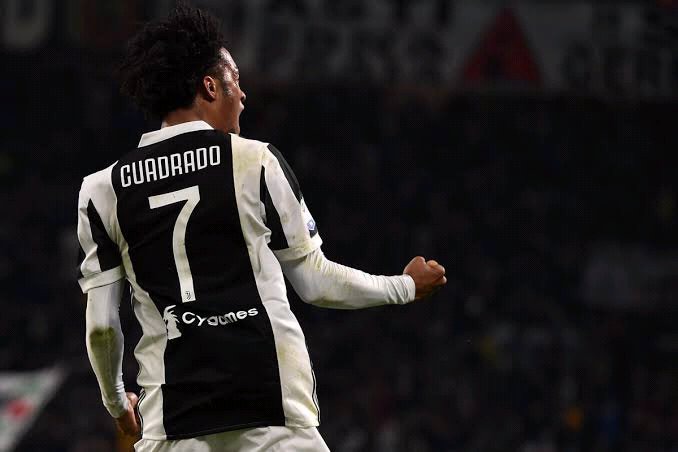 Cuadrado had the number 7 jersey when Ronaldo arrived at Juventus in 2018, but he happily handed it over to the Portuguese striker. He noted at the time that it felt better to give than to receive, and that he didn't mind giving up the jersey. 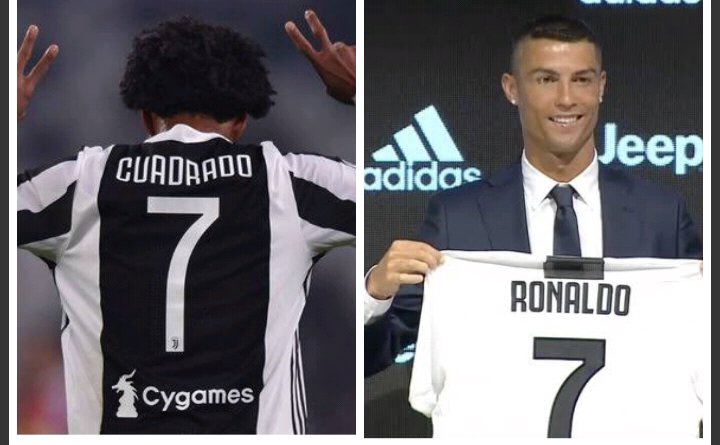 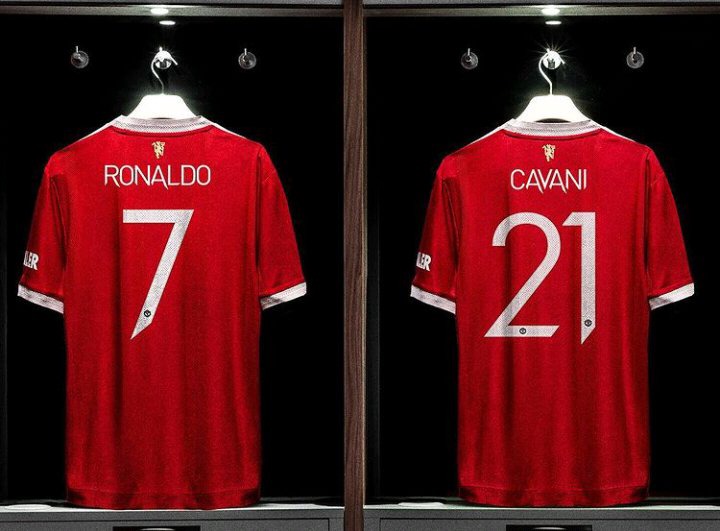 Cavani joined Manchester United in 2020 and was given the number 7 jersey, which he wore for the first half of the 2021/2022 season until handing it over to Ronaldo when the Portuguese joined the club. 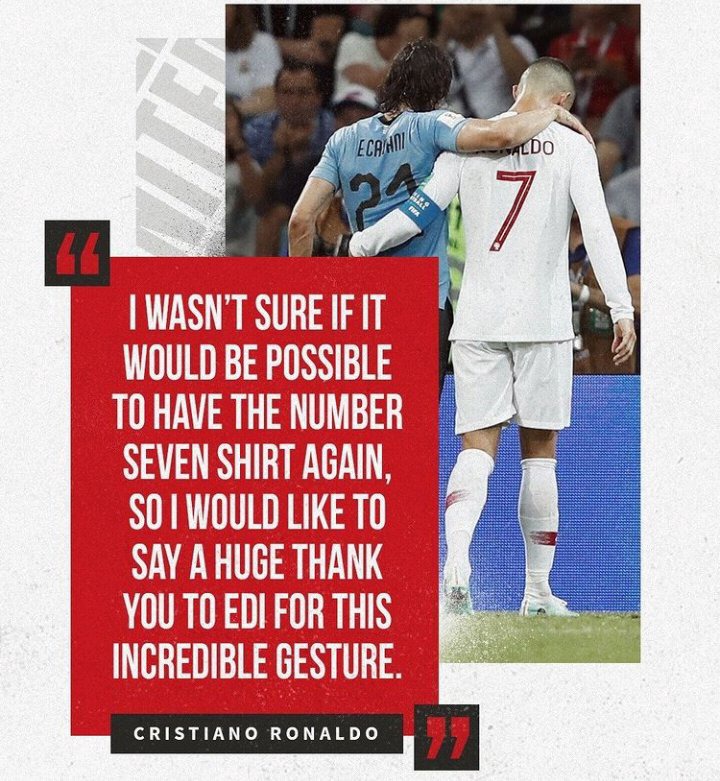 Ronaldo acknowledged that he wasn't sure if he'd get the number 7 shirt, but was grateful for Cavani's willingness to take the number 21.