By FrankPundit (self media writer) | 8 months ago 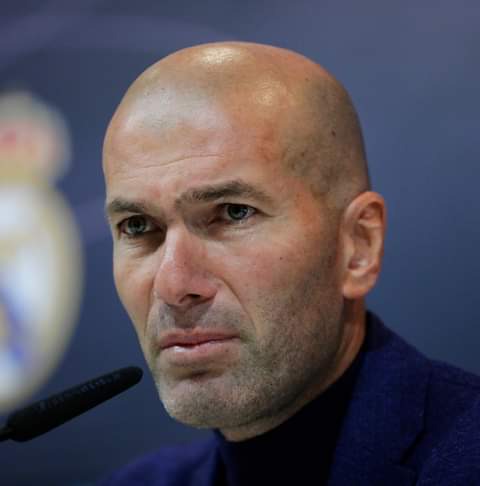 With Zinedine Zidane expected to leave Real Madrid at the end of the season, the Spanish giants have reportedly made contact with former Juventus boss Masimiliano Allegri.

According to Goal, the French legend has decided to cut short his stay at Real Madrid and will walk out of the club when the season comes to an end.

This will be the second time that the 49-year old will be leaving his former club having shocked many in 2018 when he left just days after leading the club to third consecutive Champions League win.

According to Italian Football journalist Fabrizio Romano, Allegri is the main target for Real Madrid.

It is reported that Perez had made contact with Allegri a few years ago but the Italian tactician declined the offer, saying that he had a deal with Juventus.

Allegri has been without a club since 2019 when he left his role at Juventus. Since then, he has been linked with a good number of clubs amid reports that he could rejoin the Turin club.

But with Real Madrid coming knocking, it is very likely that Allegri will take over the Santiago Bernabeu club next season.