By Felixotoro (self media writer) | 23 days ago 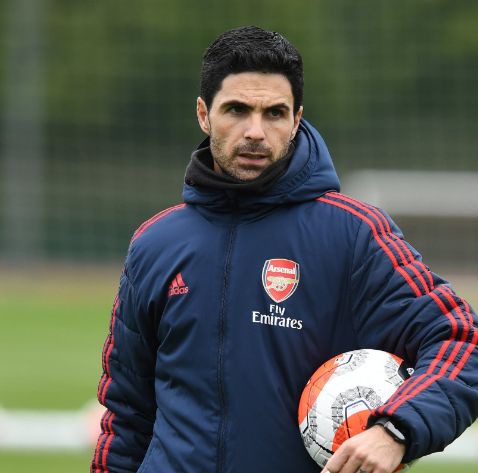 Arsenal football club is one of the famous English Premier League (EPL) teams that have enjoyed a great fanatism across the globe. The team is currently under the leadership of the former captain Mikel Arteta as the manager.

News just in states that Arsenal has confirmed the rescheduling of three epl league games to create room for the television selection.

The games rescheduled include Arsenal vs Watford that was slated to be played on Saturday 6th October to Sunday 7th as from 2:00 pm according to the Sky sport. 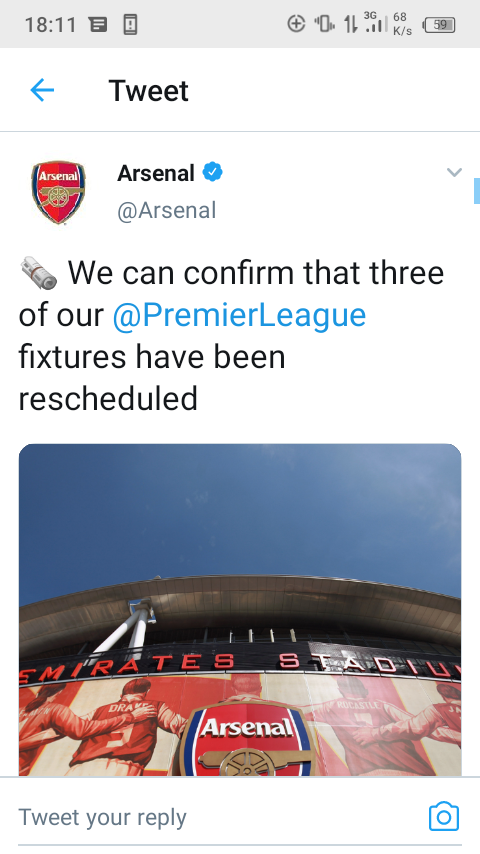 The next game that has been rescheduled is between Liverpool vs Arsenal on Saturday 20th October as from 5:30 pm originally from 2:00 pm on Sky sport tv. The third game that has been rescheduled is between Arsenal vs Newcastle that will be played on Saturday 27th October as from 12:30 pm originally from 3:00pm on BT sport.

In conclusion, Arsenal started the epl campaign with three defeats consecutively from Brentford, Chelsea and Man City before they won two games against Norwich and Burnley.