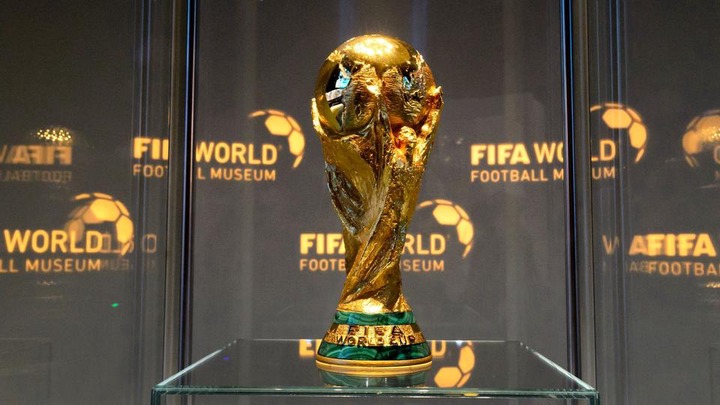 In this article I would like to give a list of countries which have won world cup since 1930 to 2018.

Begining with the earliest. 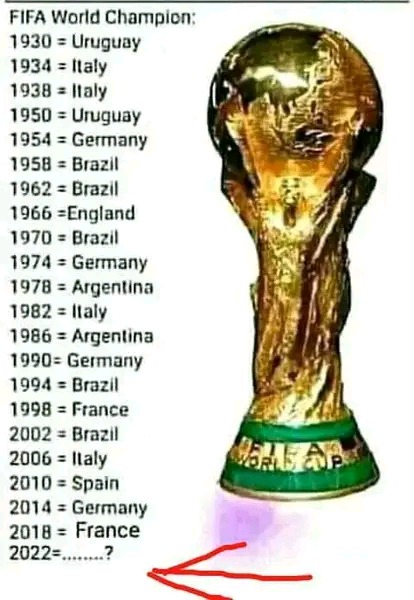 Brazil is the country which has won the trophy so many times, winning up to five times followed by Italy who have won the world cup four times.

Brazil and italy are also the two countries who have won the trophy two consecutive times. Italy won in 1934 and 1938 while Brazil won in 1958 and 1962. Now that we are heading to world cup era, which country is likely to win. Comment in the comment section.

The following data has been sourced from Europa Buzz.

Sorrow as Harambee Stars winger dies in hospital after an illness

Saturday Ten (10) Must Win Games To Place On For Good Winnings.