By PublisherMiyoro (self meida writer) | 4 days

Bernd Leno may be a surprise departure this season after speculations that the German has informed the club he wants to leave when the transfer window opens.The star has two years remaining before his contract expires in 2023.This comes barely one year since his greatest rival Emiliano Martinez left Arsenal for Aston Villa. Bernd Leno will win Arsenal more games than anyone else - agreed? | The Transfer Tavern"/>

Leno joined the Gunners from Bayern Leverkusen in 2018 summer.He has been the perfect replacement for Petr Cech who retired from football in 2019 when Arsenal lost the Europa league final to their London rivals Chelsea.During their last premier league match with Everton,Leno was criticized for his blander which made the Gunners loose 1-0 to Everton. 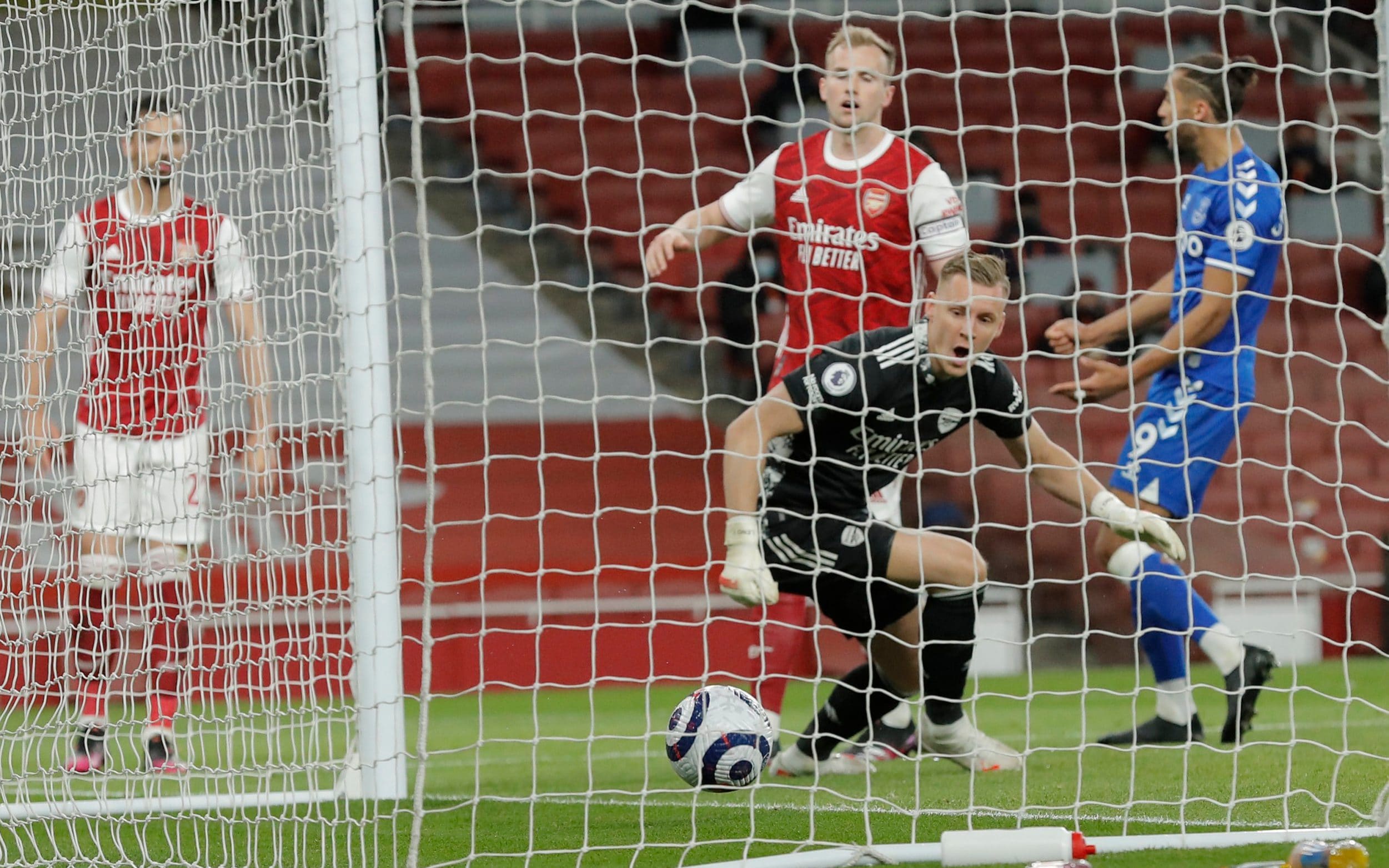 The goalkeeper is currently valued at £22.5m on transfer market.Leno is one of the few players Michael Arteta can sell to raise funds to build his first team.Leno only 29 years still has future to shine because for a keeper 29 is still young. 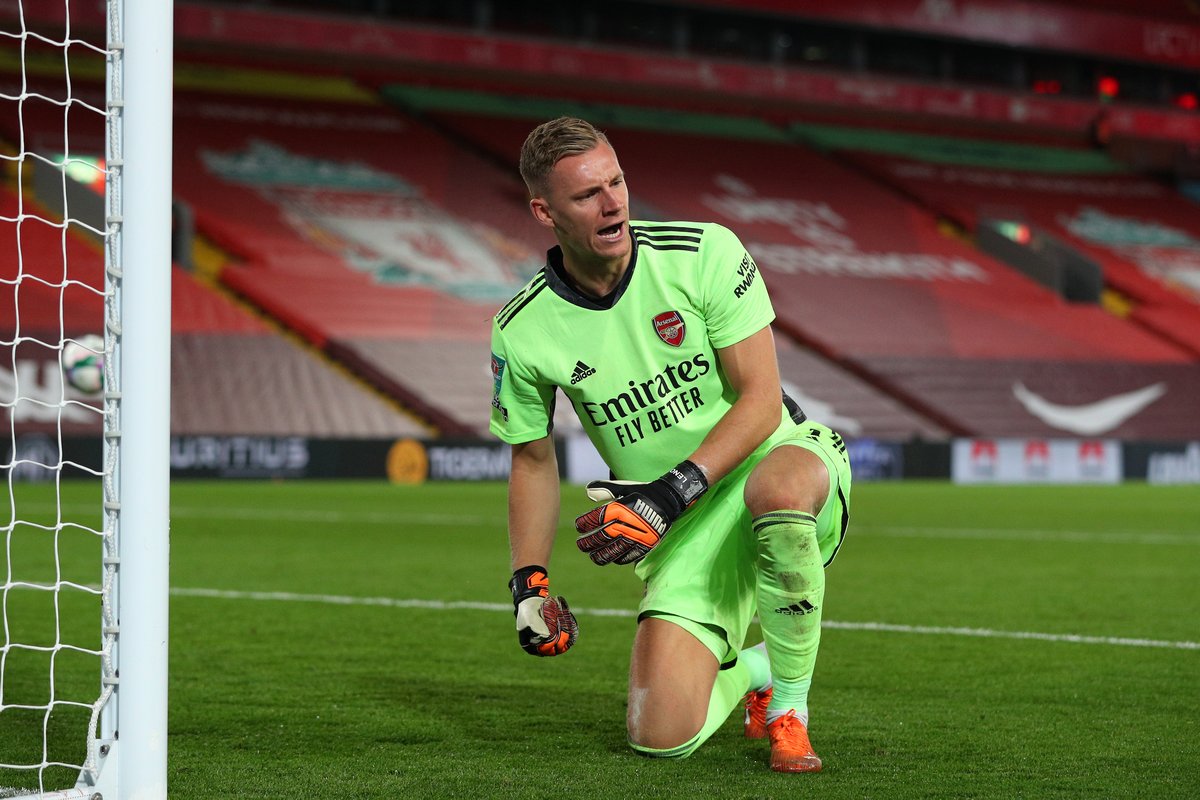 The German international has managed keep a record of 9 clean sheets under his name so far.His absence on their 2-1 victory over Newcastle is the third game he has missed this summer.However he is expected to retain his number one role when they face Villareal in their battle for Europa league trophy. 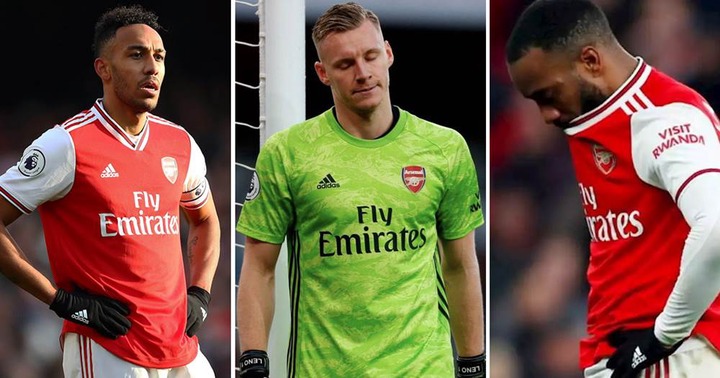 Thanks for reading my article,if you can share it will be a huge boost to me.For more of this category,Kindly like,comment and follow me.

Rely On This Single Bet Today And Earn Good Money.