The Red Devil's will be aiming to make ammends for their humiliating 4-2 loss to Leicester last time out, when they square off against Italian Powerhouse Atalanta in a mouth watering Champions league round 3 clash at Old Trafford tonight.

Ole Gunnar Solkjaer side have had a dismal run of form in their recent assignments, they have managed only 1 win in their last 5 consecutive competitive matches, with 3 devastating defeats & 1 draw, failing to keep a single cleansheet. The Red devil's occupy 2nd spot in UCL group F with 3 points, having won 1 & lost 1 of their two UCL establishments this far, 1 point below toppers Atalanta who have won 1 & drawn 1 in as many games. Atalanta have won 4 of their last 6 fixtures (D1L1). 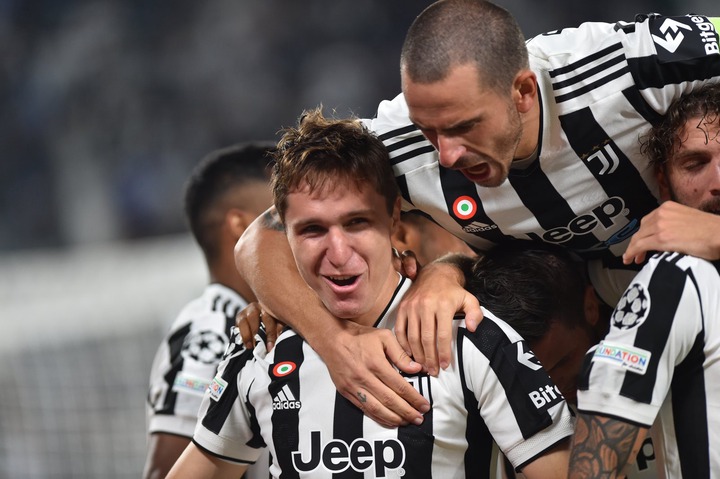 The Old Lady will be seeking to make it 6 straight wins & consolidate their status at the summit of Group H, when they lock horns with Russian heavyweights Zenit St Petersburg in a thrilling UCL match tonight.

Massimiliano Allegri's men will head to this clash as overwhelming favourites, having won 6 of their last 7 establishments(D1), including their opening 2 UCL matches, scoring 4 goals, without conceding a single goal which has inspired them to the top of group H with 6 points. Juventus also boost a superior squad including Sensational forward Federico Chiesa, Alvaro Morata & Bonnucci.

In contrast, their opponents tonight have undergone a slump in their recent outings, they have lost their last 2 games on a trot, but have managed 1 triump & 1 loss in their opening UCL group stage games & sit 2nd in the group with 3 points. The last meeting between the pair ended in a barren draw.

All factors into consideration the best pick here is, Juventus to win. 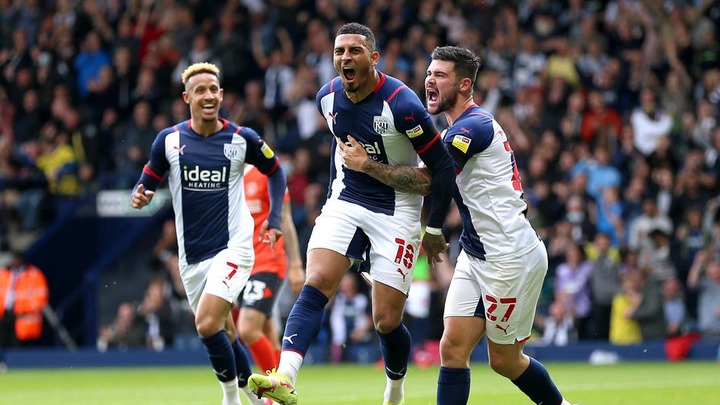 The Baggies have enjoyed a stellar start to their Championship campaign, having won 7, drawn 4 & lost 1 in their opening 12 league assignments, which has catapulted them to 2nd spot in the EFL standings with 25 points, 6 points adrift league leaders Bournemouth as the race to clinch promotion back to the English top flight intesifies. Westbrom have remained vulnerable in the back, having conceded in 4 of their last 7 fixtures.

On the other hand, the hosts have had a poor start to their campaign, having won 3, drawn 5 & lost 4 in as many matches which leaves them languishing 17th in the table with 14 points, only 6 points above the dreaded relegation zone.

Considering Westbrom have won 3 of their last 4 head to head duels against Swansea, we back them to do the same tonight.

Thursday's Single Bet Prediction That Must Earn You Good Cash.

Chelsea, Bayern And United Qualify To The Round Of Sixteen While Barca Is Relegated To Europa League