The Most Indiscipline Player In Football 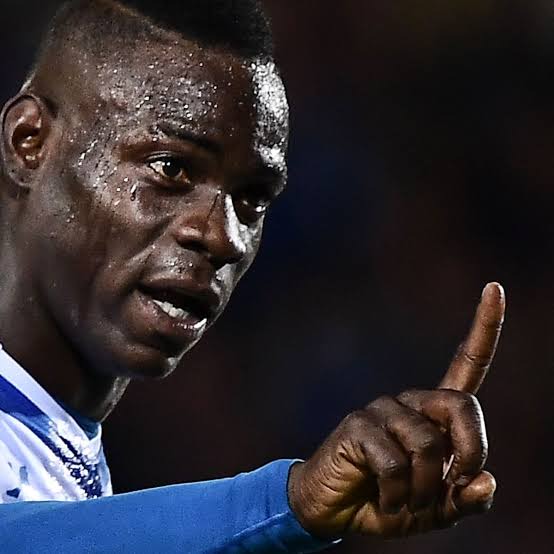 Mario Super Balotelli is termed as the one of the most indiscipline players on the pitch. His actions while playing for Italy national team , playing in French league one and playing in English premier league are so wanting for such a high class player to do them 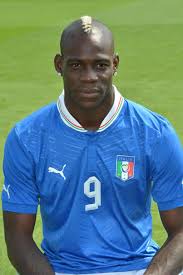 He was born in 1990 in Italy, he joined in 2007 intermilan after unsuccessful trials with Laliga giants Barcelona. Intermilan coach Roberto Mancini had faith in him where he earned first squad at Inter. Mancini moved to Man city while Jose Mourihno replaced him and his relationship with Balotelli fade away at Inter due to his disciplinary record. Mourihno accused him of not showing seriousness in training and even being indiscipline in dressing room he even rated him to zero rating. 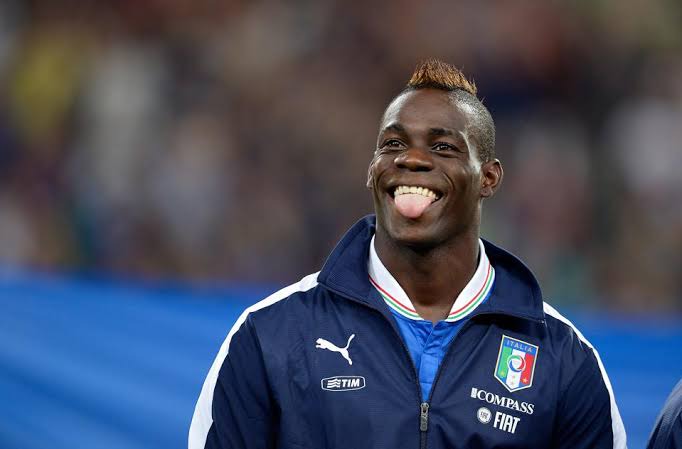 Tammy Abraham Reacts Over Chelsea Deal To Swap Him With Haaland

PHOTOS: Chelsea stars Werner and Havertz train with other national teammates ahead of today