Manchester United have been struggling since the departure of Sir Alex Ferguson back in 2013. Ferguson is considered as one of the best managers in Europe following his success at United where he helped them win 13 Premier League titles, 3 Champions League among other major titles. 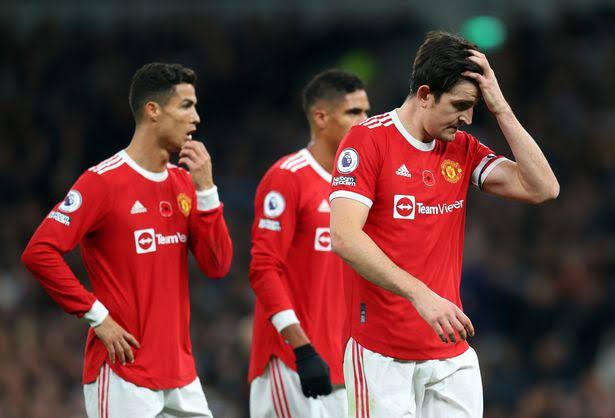 Since his departure, United have struggled to replace him appointing different managers including Mourinho, Van Gaal, Moyes who all failed to help them get back on track. 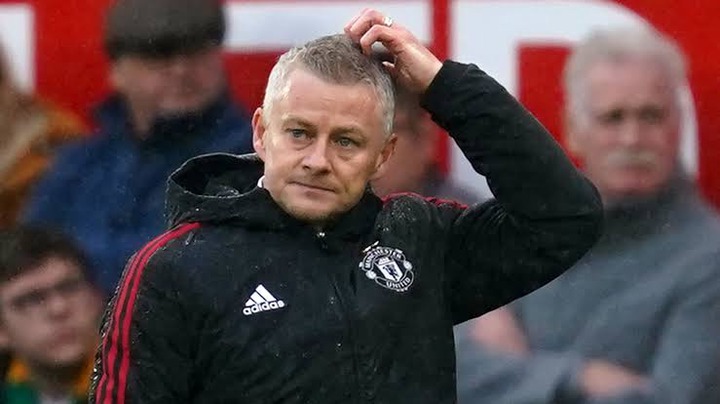 Last season, they sacked Ole Gunnar following their poor run. They brought in Ten Hag who has struggled also in his first two matches where they lost. According to one of the Premier League analyst Simon Jordan, Manchester United could be performing well if they had brought in Antonio Conte. 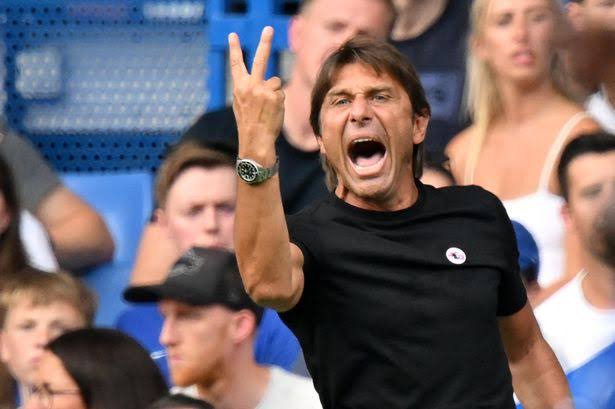 Conte was one of the coaches United were linked with as a replacement of Ole Gunnar. However, they failed to secure his signature who went on to join Tottenham.

Below is what Simon Jordan suggested about Antonio Conte,

"Antonio Conte, everybody knows him, if he has gone to Manchester United, they would have liven up no two ways about it. Neville was talking about 'we don't want Conte in here he comes and break football clubs'. If Conte would be in their door, they would be alive right now."

The Italian coach has transformed Tottenham who looked strong enough to challenge for major titles this season. He helped Inter Milan to win their first Seria title in eleven years. He helped them to finish fourth in the Premier League table last season. 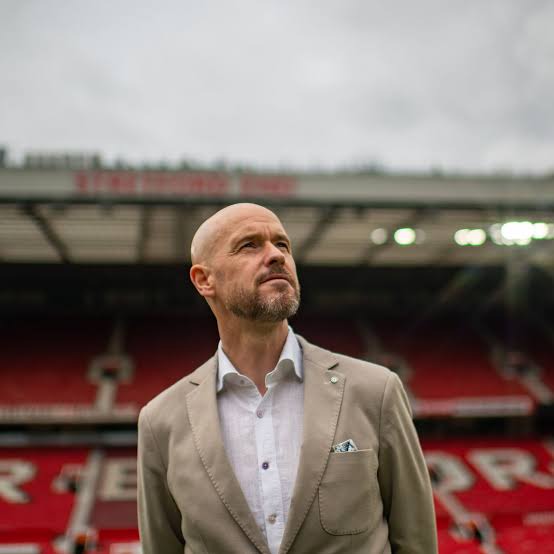 Many are now waiting to see how Erik Ten Hag will lead United this season after his poor start in the first two matches. For more click tye link below.

What Arteta Said On Arsenal Star Who Is One Yellow Card Away From A One-match Suspension.

7 Types of People Who Succeed in Life

8 Habits That Can Make You Rich