Play With our Trusted Selected Tips To Pocket Huge Tonight

By Isapredictsports (self media writer) | 11 days ago

Horn vs Liefering.We expect here a victory for the visitors in this match. They are currently number two on the table with five points away from the top leaders. Three points from here will be keeping their hopes to chase the top. Any drop of points from here could find themselves to number five given that competition is tight with three teams behind them with the same 27 points. 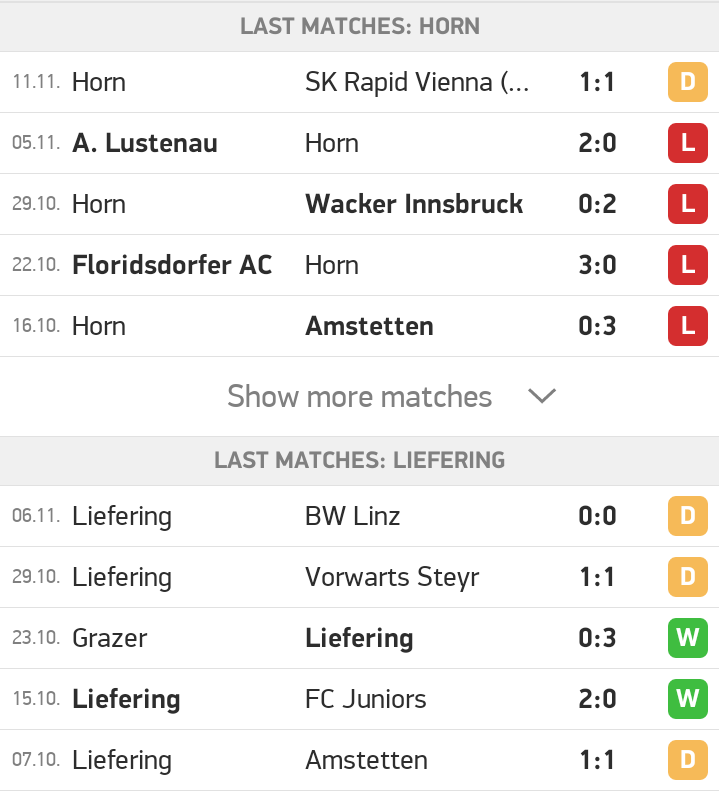 The hast has been on poor form with four consecutive defeats from their last five fixtures, conceding more than two goals. They have only managed to get one point from five fixtures. 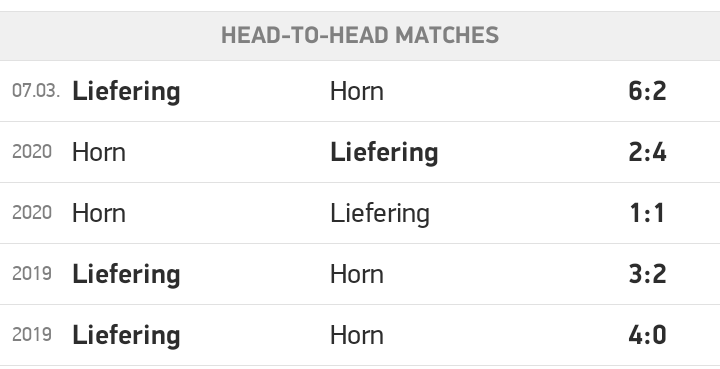 Liefering has not been defeated in their last five matches. They have kept two wins and two draws. We expect them to take victory here with a good head to head record. They have won all the previous head starts experiencing more than three goals in those matches. From our analysis play with Liefering to win full time.

Juniors vs Floridsdorfer.The hosts have been excellent in their form. They have won the previous five consecutive matches in a row keeping four clean sheets in those matches. The visitors are number six on the table with 25 points from 14 games. Getting a win from here will be increasing their progress for the top tie. 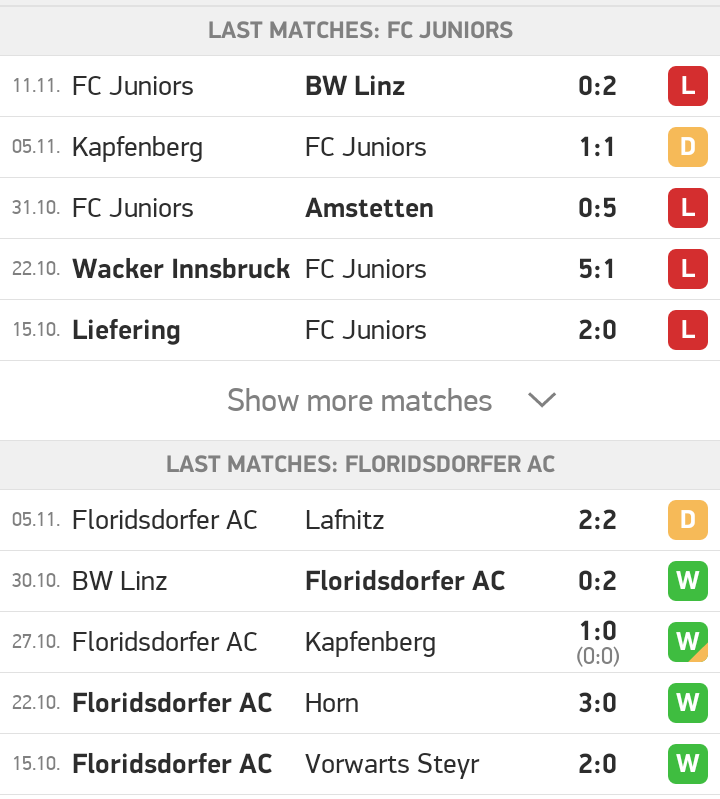 The hosts are on the relegation spot with nine points from fourteen matches played after seeing the net sixteen times and conceding 37. They are currently in a run of four defeats from the last five games, getting only one point in five fixtures. 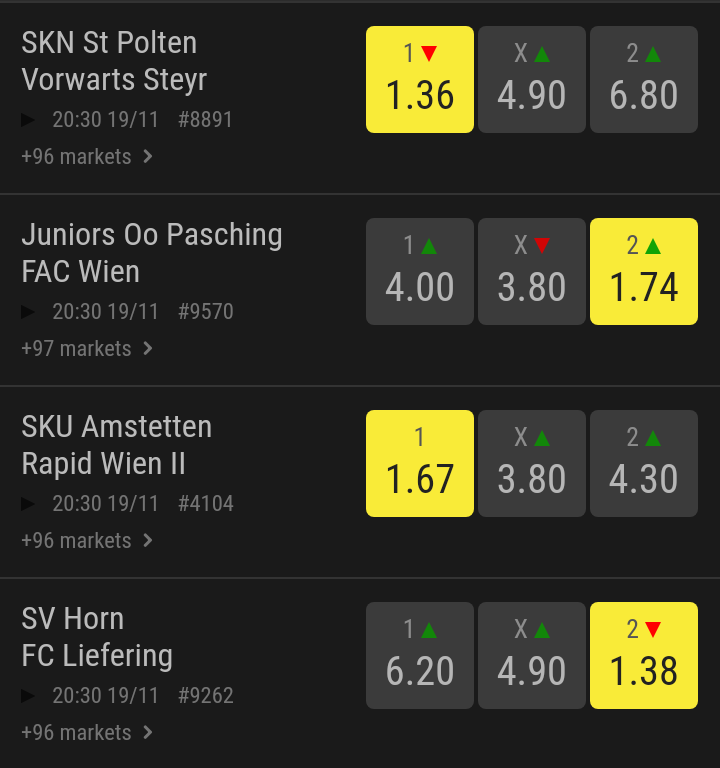 The visitors have won the last two consecutive head starts that saw more than three goals scored. We expect them to get another three points here with their current stable form compared to the hosts who are struggling. For our prediction place on the Away team to win full time.