Well, we have seen several footballers hyped while they are still youngsters fail to live to their potential. A perfect example is the Argentine international, Ricardo Centurion. He astonished many football fans by his passing, pace, dribbling and accuracy while he was at the academy of Racing Club. When he was growing up, he exhibited great ability on the ball this many football fans praised him and he was dubbed the next Messi. However, the wonderkid Ricardo Centurion never turned to be a star as expected. As soon as he was promoted to the seniors team of Racing Club, he developed a love for nightclubs and drugs. Since 2012, Ricardo has often been involved in fights at nightclubs and so many controversies outside the pitch. He has been accused by his ex girlfriend of being physically abusive. 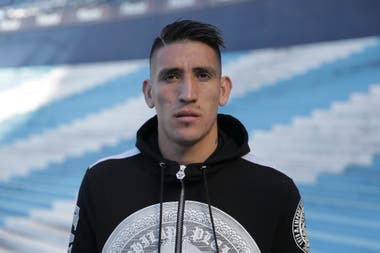 After two years at Racing Club, he was loaned out to Spanish club Genoa. However, the praises that Ricardo got from the fans had slowly started to diminish. His several indiscipline cases made him stop being fans favorite. His form slowly diminished and after just one season at Genoa, he returned back to Argentina where he was sold to Sao Paulo. He spent two years at Sao Paulo but his influence had totally disappeared. The nickname which he had been given slowly disappeared from the fans as there was no hopes of Ricardo playing in Europe. 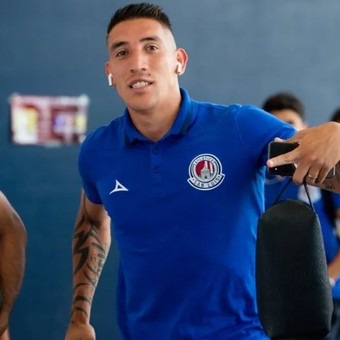 Ricardo Centurion again returned to Spain in 2017 but he only spent one season making 3 appearances. Well, he returned to Argentina where he joined his childhood club, Racing Club. In 2020, Ricardo joined Velez Sarsfield where he has been playing since last season. However, he is still known for his love for nightclubs and drugs; especially cigarettes and cannabis. Ricardo also surprised many people during an interview when he once revealed that he has passion for firearms and he loves fighting. 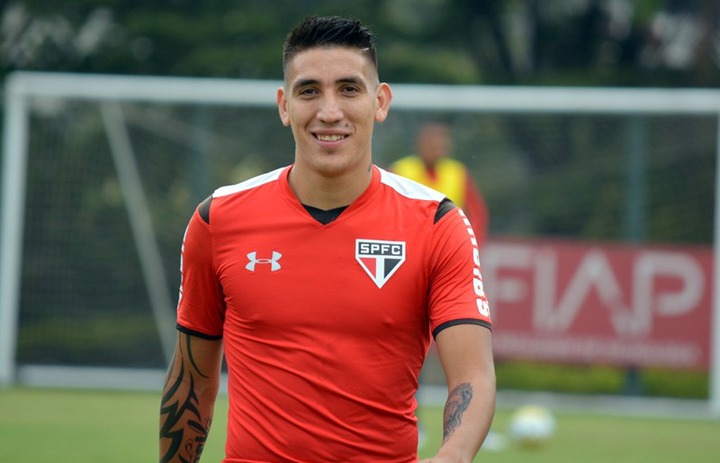