By Collo_seska (self media writer) | 10 months ago

Manchester United forward Marcus Rashford and Manchester City winger Phil Foden have missed out of the England's squad that will play World Cup qualifiers next month due to injuries. 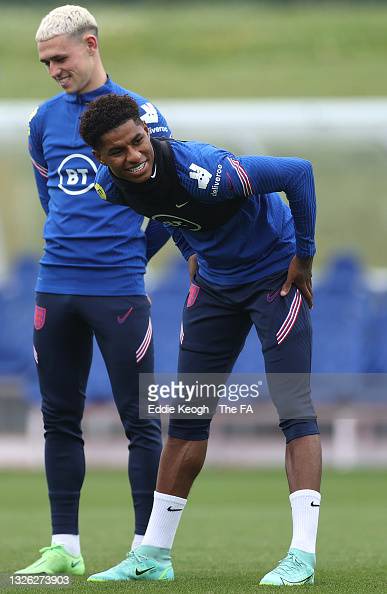 Arsenal new Ben White had also failed to be called up by coach Gareth Southgate after testing positive for Covid-19 earlier this week. 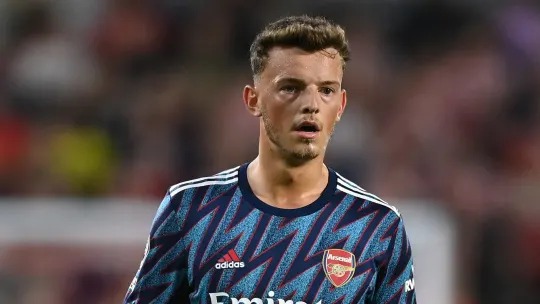 Chelsea left back Ben Chilwell and Manchester United forward Mason Greenwood are other players to miss the call up from Southgate. 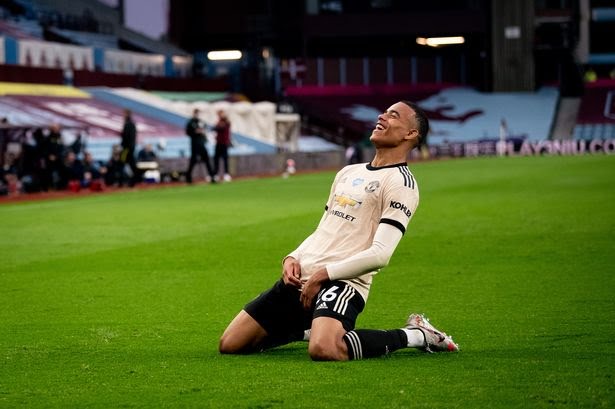 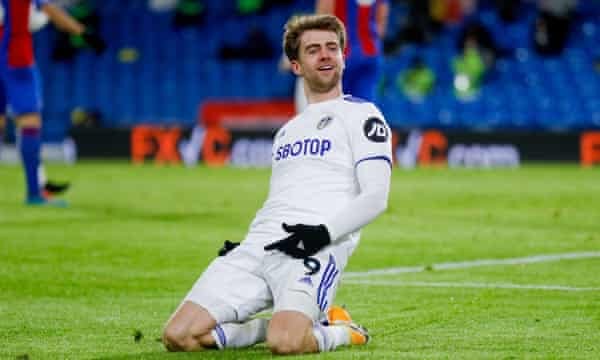 Trent Alexander-Arnold has returned to the squad after missing Euro 2020 due to injury. 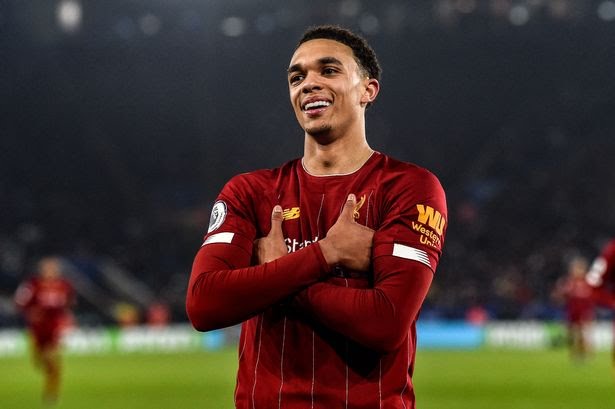 Manchester United midfielder Jesse Lingard has also been recalled into the final 25-man squad by Southgate. 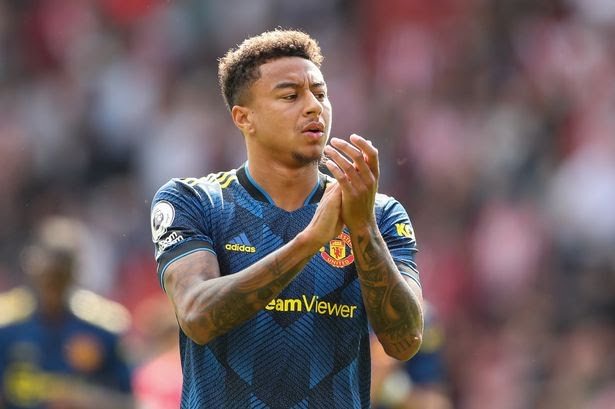 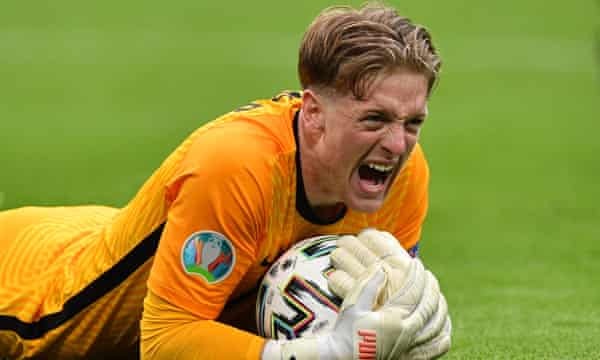 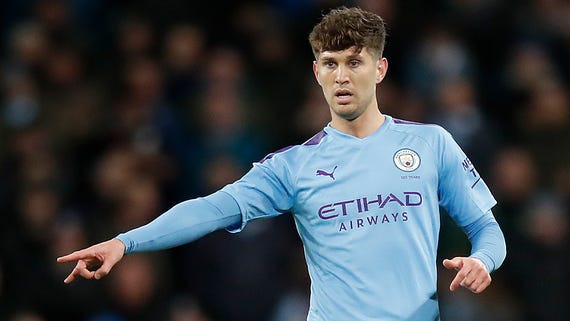 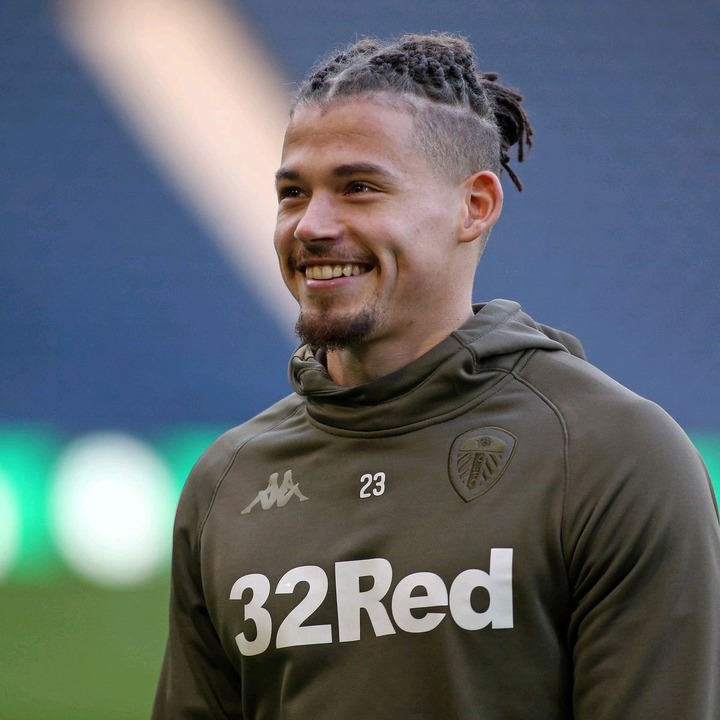 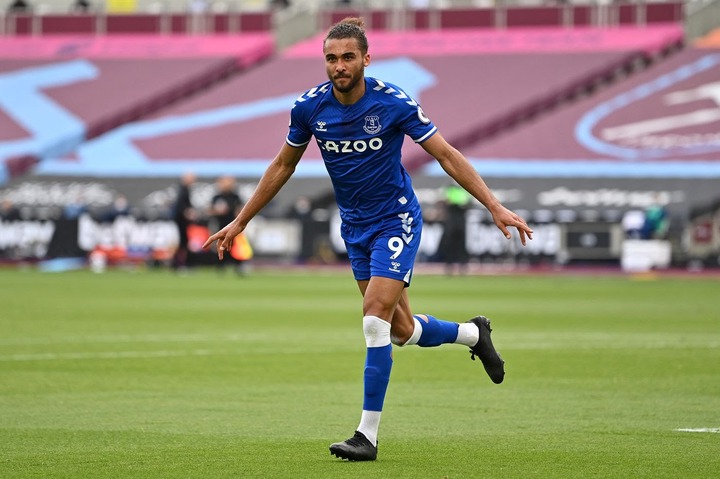 England will face Hungary on 2nd September and Andora on 5th September before playing Poland on the same month. 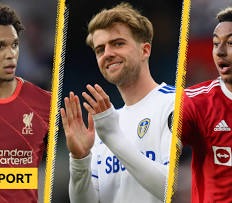